CD Projekt RED Launches Official Merchandise Store (Shipping to European Countries, with US and Canada Due to be Added Later) 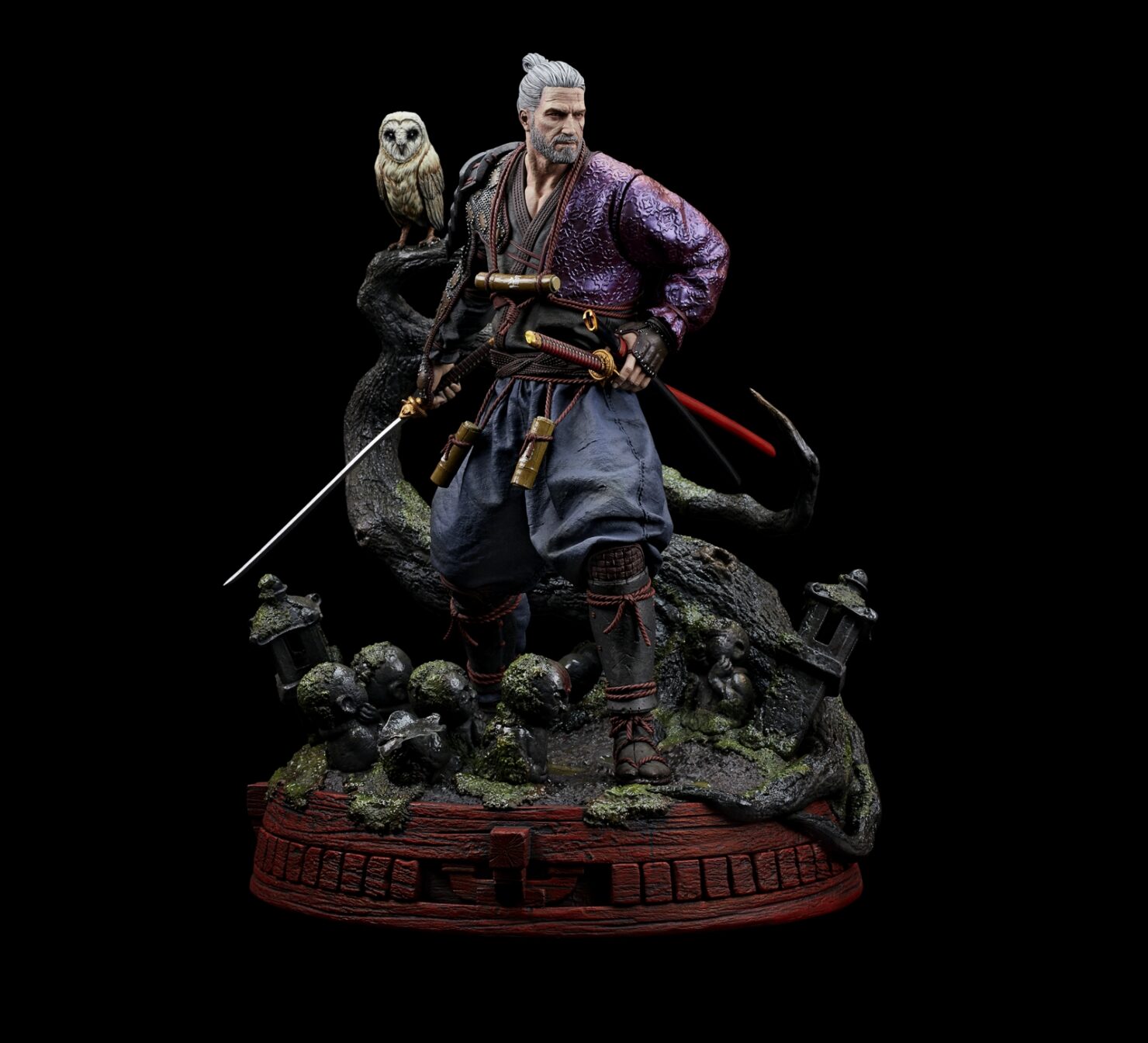 CD Projekt RED now has an official merchandise store, as announced yesterday by the Polish company. Shipping is only currently available for European countries, but the United States of America and Canada should be added as options soon.

As you can imagine, there are three many brands featured on the store: The Witcher, GWENT and Cyberpunk 2077.

The launch line-up of products, to be expanded with new items and categories moving forward, includes a selection of high-quality T-shirts and hoodies with designs spanning the studio’s franchises, a Shupe the Troll talking plush toy, a Witcher-themed notebook, and more.

The crown jewel of the store, though, is certainly the gorgeous 'Geralt Ronin' figure. Priced €219, it will undoubtedly be coveted by fans of the Witcher. It's expected to become available in Q4 2019, which is also when the Netflix TV series will debut.

Though Slavic by birth, Geralt is an archetypal hero who appears in many cultures. A monster hunter for hire and wandering swordsmaster in search of a greater purpose. Inspired by medieval Japan, this hand-painted 12-inch polystone figure depicts Geralt of Rivia as a Rōnin monster hunter.

Due to the complex and hand-painted nature of the item, each figure may feature minor differences in appearance.Planned shipping date: beginning of Q4 2019

A TALE FROZEN IN TIME

Set in the Koyasan Cemetery in Japan, the scene depicts Geralt preparing to fight the local Oni - or demons. Accompanied and guided by a friendly Tatarimokke spirit, the witcher will need to use every trick in his arsenal to prevail.

A MASTERWORK OF DETAIL