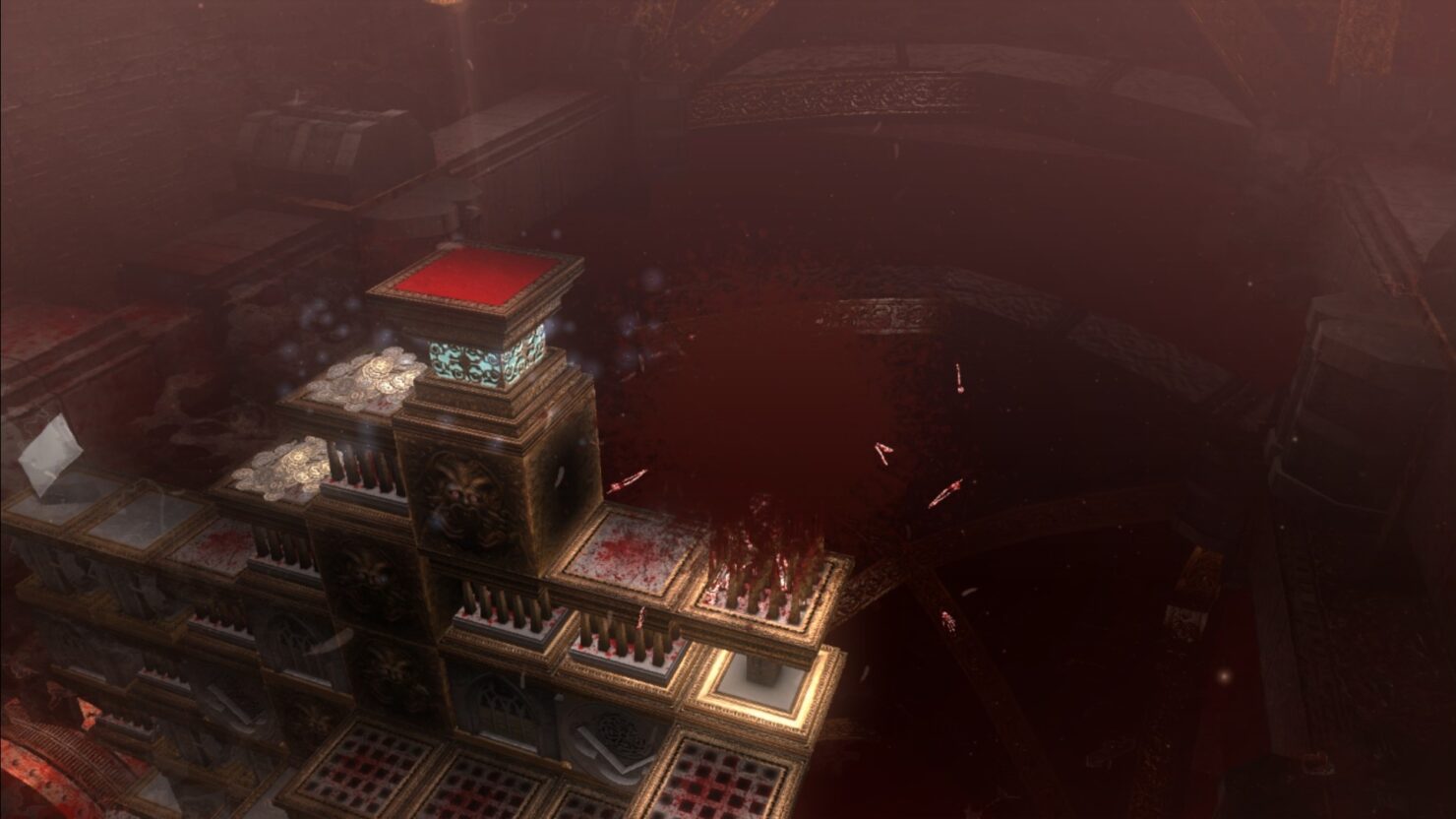 A new update is now available for Catherine Classic, the PC version of the unique puzzle game originally released on PlayStation 3 and Xbox 360 years back.

The new update, which is the first one released for the game, fixes some of the game's issues, such as the 30 FPS bug, improves controls and much more.

The update is currently in beta state, so you can only access it by clicking with the right button on the game in your Steam library, select the Properties menu, then the BETAS tab. When prompted, you have to use the following password: fujv64hbcw7683