After news surfaced that Samsung might be equipping its in-house Exynos SoC with Cat. 10 LTE Modem, capable of delivering download speeds of up to 450 MB/s, looks like Qualcomm has beat its manufacturing partner to it. The manufacturer has announced today that it will be adding Carrier Aggregation Technology 9 to its upcoming Snapdragon 810, giving the SoC fast download speeds. 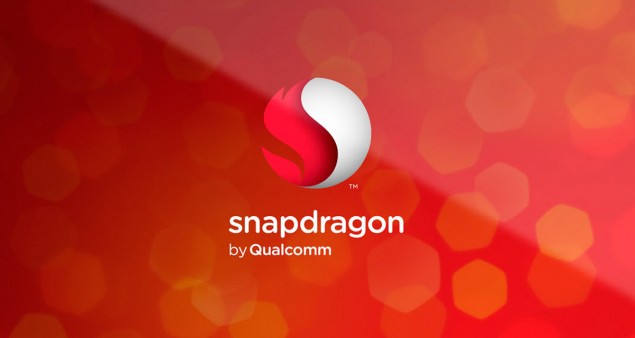 Cat. 9 LTE Added To The Snapdragon 810 Making It The First 64 bit Snapdragon Processor With Download Speeds Up To 450 MB/s.

In a press release today, the manufacturer has officially announced that the Snapdragon 810 and by extension all devices powered by the SoC will be coming with LTE Cat. 9 on board. This addition ends up making the Snapdragon 810 a complete package in terms of performance, efficiency and now download speeds. The Snapdragon 810 will be compatible with all major standards, including GSM, Edge and the rest.

The Snapdragon 810 has Cat. 9 LTE over three 20MHz LTE carriers and is the first Snapdragon SoC to feature Cat. 9 LTE, said the company in a press release. The Snapdragon 810 can be expected to be available to consumers by early 2015, which further dispels any rumors about the processor's production problems/delays. The Snapdragon 810 has also been tested with multiple commercial network and test equipment companies. Cat. 9 LTE on the Snapdrgon 810 is compatible with all technologies supported by 4G, including GSM/EDGE, CDMA1x/EVDO, TD-SCDMA and WCDMA/HSPA+.

Qualcomm Gets Sued by ARM for Its Nuvia Acquisition, Putting the Chipmaker’s Ambitious Custom Chip Plans in Jeopardy