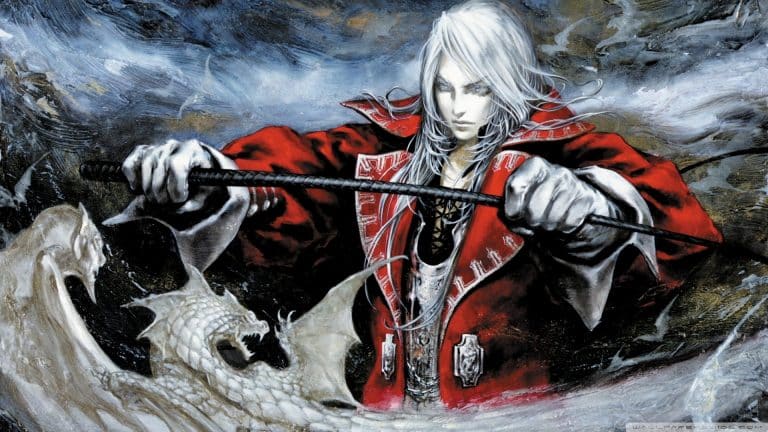 The yet-to-be-revealed Castlevania Advance Collection has been rated today in Taiwan, suggesting an announcement is coming soon.

As spotted by Gematsu, this new collection has been rated by the Taiwan Digital Game Rating Committee for PC, PlayStation 4, Xbox One, and Nintendo Switch. This is the first time that a rating for this collection features the platforms it is releasing on.

Details on this Castlevania Advance Collection as scarce at the moment, as Konami has yet to make an official announcement. As the collection's name suggests, it will most likely include all three Castlevania games released on GameBoy Advance: Circle of the Moon, Harmony of Dissonance, and Aria of Sorrow. The latter is considered the best of the bunch, and one of the finest entries in the series ever released.

The year is 2035 and Soma Cruz is about to witness the first solar eclipse of the 21st century when he suddenly blacks out - only to awaken inside a mysterious castle. As Soma, you must navigate the castle's labyrinths while confronting perilous monsters at every turn. But beware, you must escape before evil consumes you!

The Castlevania Advance Collection has yet to be confirmed officially. We will keep you updated on it as soon as more come in on it, so stay tuned for all the latest news.