Case Maker Confident on the iPhone 11 Design, Puts Cases Up For Pre-Order 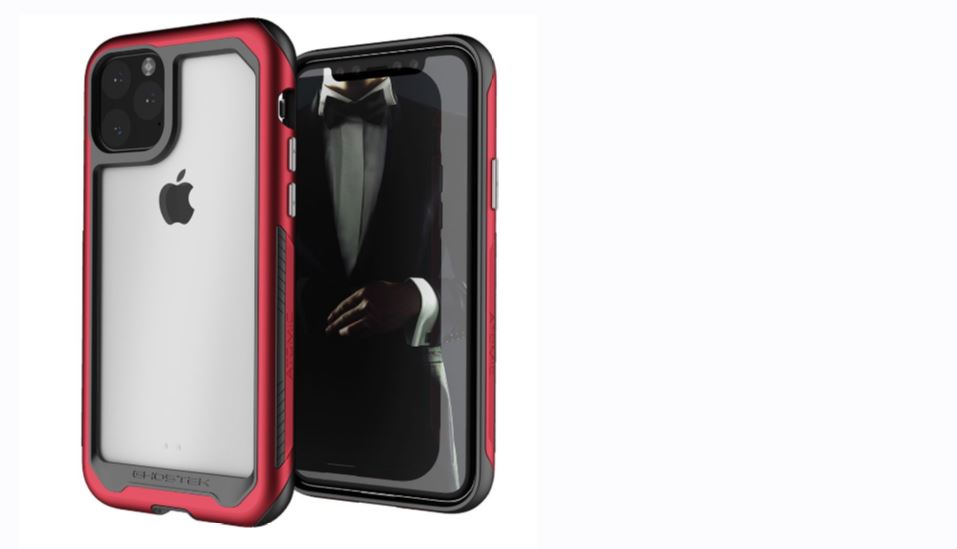 The iPhone 11 is still a few months away and we're pretty sure what variations the company is planning for its next big release. We're seeing a triple-lens camera at the back, something similar to the Huawei Mate 20 Pro, but situated at the side. While nothing is certain at this point, we're hearing confident details on the design of the iPhone 11. Let's dive in to see some more details on the matter.

The latest news comes from the popular case maker Ghostek, stating that he's so confident over the iPhone 11's design that it has started taking pre-orders from customers for the cases that it has made. In addition, the cases will be shipped to them in August, which is a month before the release of the iPhone 11's launch. 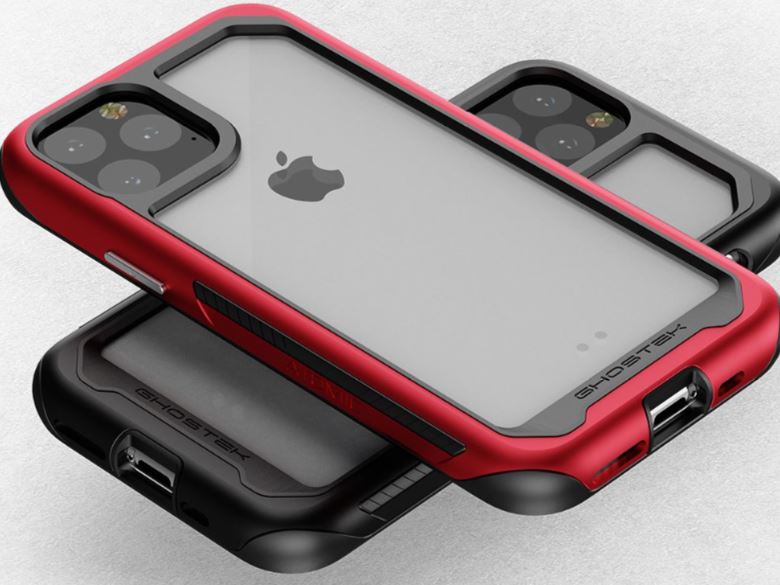 The first case from Ghostek for the iPhone 11 is an aluminum bumper case called the Atomic Slim3. The images of the case showcase the device from all angles, providing a clear look at the design and what variations the company is looking to add. 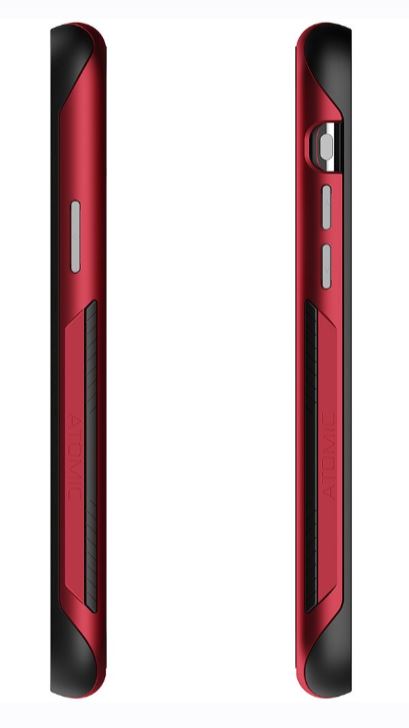 As can be seen in the pictures, there's a new mute switch along with the triple-lens camera. The controversial 'stove top' camera is already part of mixed emotions as users aren't taking it well. However, do take note that nothing is confirmed from Apple at this point and the end result could most probably differ. However, if we are judging based on the leaks of previous models, there's a high chance that the iPhone 11 could potentially look like the one you see in the embedded images.

Of course, there will be more details on the device in the future, so do stick around for that. See more details on the case here. This is all for now, folks. What are your thoughts on the matter? How are you taking the new 'stove top' camera design? Share your views with us in the comments.