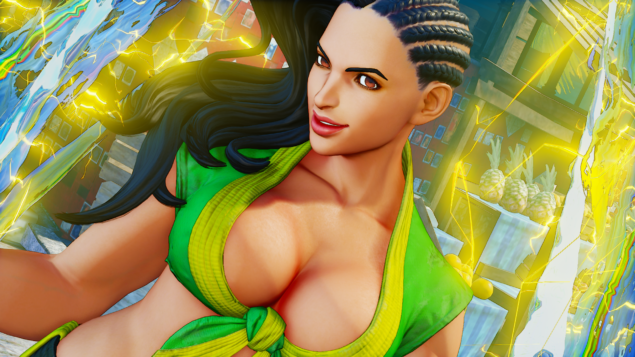 CAPCOM just sent out a press release, with the goal to update Street Fighter V fans about the connectivity issues and the upcoming March update. According to the publisher, most of the issues should be fixed now.

We would like to reassure players that the issues that some consumers have been experiencing since the Street Fighter V launch earlier this week are being addressed. We are making on-going improvements to stabilize the servers so that online connectivity problems and log-in errors that people are facing will no longer occur. We’re happy to report today that most of the issues that have been reported have now been resolved.

They'll be monitoring the game around the clock for further issue and player feedback, at any rate, and they advise players to check the official Twitter account for Street Fighter V servers to receive up-to-date information on the current status of online connectivity.

Regarding the March update, the biggest news is probably that CAPCOM intends to expand the ability to invite friends to play via the Battle Lounge (currently limited to one friend, to reduce server strain at launch).

The in-game store will open in March and rest assured all players who have been earning Fight Money from Day 1 will then be able to cash that in for additional content. If you have completed all the single player content available at launch you will have enough Fight Money to receive the 17thcharacter – Alex, for totally free. As there is no day 1 DLC for Street Fighter V, the in-game store won’t be going live until the first update and Daily challenges will then also be available for players to complete.

Right now players are only able to invite one friend to play via the Battle Lounge. In March that will be updated so that players can expand their friend list. This decision was made so that servers are not put under further strain in the initial launch period.

Street Fighter V is arguably the biggest release of this month. You can check our review here, and we'll have additional content including an opinion piece shortly.