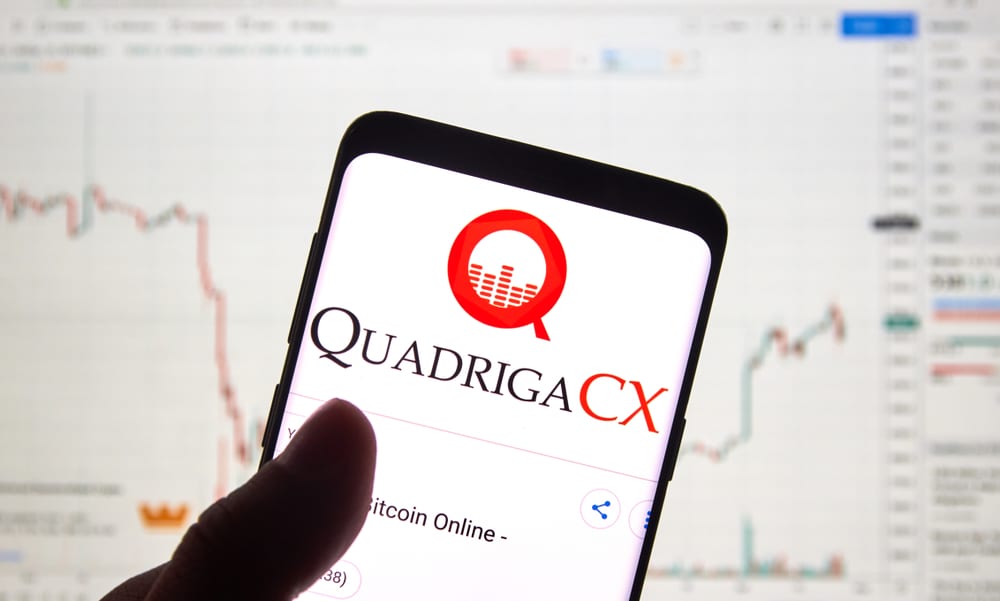 Securities regulators in Canada have prepared new guidance targeting digital asset and cryptocurrency exchanges that would bring the exchanges under derivatives laws in the light of a number of blockbuster scams involving exchanges such as QuadrigaCX.

According to a Canadian Securities Administration staff notice published on January 16, the CSA seeks to delineate between exchanges that immediately deliver the digital asset or crypto coin to the user and those that hold them in a custody-like arrangement for the user (it should be noted that a real custodian is a regulated entity and crypto exchanges have at best a quasi-custody system). Should the exchange hold it for the user -- which the majority of them do -- the guidance says that these cryptocurrencies or assets would be considered derivatives and securities laws would apply.

The Canadian Securities Administrators (CSA) is an umbrella organization of Canada's provincial and territorial securities regulators whose objective is to improve, coordinate, and harmonize regulation of the Canadian capital markets. In Canada, securities are regulated by the Provinces and not the Federal government hence the need for a single administration to unify regulation.

A key aspect of the guidance to test if securities laws apply is the weather the user is reliant on the platform. "In our view, a mere book entry does not constitute delivery, because of the ongoing reliance and dependence of the user on the Platform in order to eventually receive the crypto asset
when requested," the CSA writes. The agency notes that should "the terms of the transaction require that the entire quantity of [crypto assets] purchased from the Platform or counterparty seller be immediately transferred to a wallet that is in the sole control of the user and the transfer is immediately reflected on the Bitcoin blockchain," then securities laws would not apply.

Effectively, a platform like LocalBitcoins which links buyers and sellers and sends the crypto-assets directly to the respective wallet would not fall under securities regulations but a traditional crypto exchange model -- which takes quasi-custody over assets -- would. If you don't have the keys controlling the coins, then they aren't yours is a good summary of the approach taken by regulators.

All this comes in the wake of two major Canadian crypto exchanges collapsed under allegations of fraud. The most famous of which is QuadrigaCX, which ceased operations in early 2019 after the company's CEO and founder Gerald William Cotten apparently died in India during a December 2018 trip. Cotten held the private keys for the wallets containing all of the QuadrigaCX's crypto assets; the liquidity of the entire exchange was dependent on access to these wallets and without the keys they are useless.  When the company declared bankruptcy in 2019, it listed nearly $200 million -- the sum of the crypto assets of its customers it had in its control -- as liabilities. In the weeks before the exchange shut down, customers reported having difficulty withdrawing fiat currency from liquidated cryptocurrency.

Another instance of a Canadian custodial crypto exchange vanishing with customer funds was Einstein exchange. After customers reported withdrawal delays in late 2019, the exchange shut down shortly after. A November filing by the British Columbia Securities Commission claimed that the company made off with $16 million in customer funds that it held.

Previously, Wccftech has reported on the fact that many crypto exchanges don't use something similar to a central counterparty clearing house -- which is a recipe for disaster. In an exchange, a clearer enables the settlement of the deal between the two parties as an impartial middleman. They are connected to the exchange, but not part of the exchange. Without this vehicle for settlement -- and leaving funds or assets in the custody of the exchange -- there's the pure reliance on the exchange for settlement. And if the exchange, that's in possession of the keys controlling access to the assets, vanishes without a trace everyone loses -- just like QuadrigaCX.

It should also be reiterated that for the crypto market to mature and be taken seriously it needs to be regulated like any other market. An EY study of the ICO Class of 2017 showed that only 30% of all ICOs from that year made it to the prototype stage, while 86% were below their listing price by 2018; and another 30% have lost substantially all value. EY calculated that an investor purchasing a portfolio of The Class of 2017 ICOs on 1 January 2018 would most likely have lost 66% of their investment. This shows why a wild wild libertarian west and anarcho-capitalism won't work; scams are far too prevalent. Regulation is key, and moves like the one by the CSA are a step in the right direction.