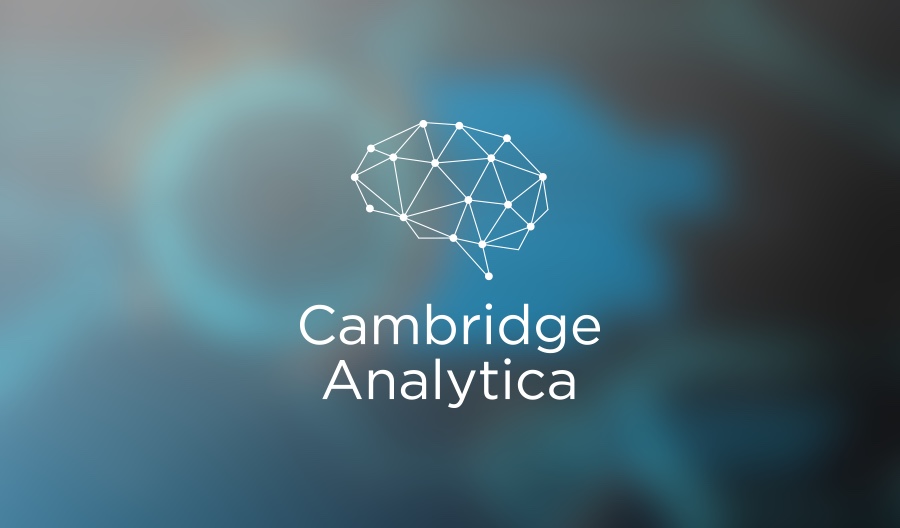 Even if you aren’t an avid Facebook user, you must have heard about the Cambridge Analytica scandal by now. This data firm was used by the Donald Trump campaign to misuse Facebook customer data. The scandal was massive and was covered all over the world. The company has now declared bankruptcy and will be shutting down its operations.

Wall Street Journal was the first report about this matter and according to them the company was rapidly losing customers after the Facebook scandal and was faced with multiple legal fees regarding this case. According to the company they were overthrown by the negative media coverage and lost a lot of customers and suppliers.

This is indeed a huge hit and marks the reversal of a firm that was once famous for being pioneers of a tech-driven model for political campaigns. Things may have ended for the company, but the key players behind the company have now set up a new company by the name of Emerdata. CA has continuously defended its in tweets and have requested customers to look at the facts.

The company said in a press release announcing the closure:

"Over the past several months, Cambridge Analytica has been the subject of numerous unfounded accusations and, despite the Company's efforts to correct the record, has been vilified for activities that are not only legal, but also widely accepted as a standard component of online advertising in both the political and commercial arenas."

This scandal has started new debates about data privacy and how personal data can be obtained so easily. The data of over 87 million Facebook users was compromised in the process and we aren’t sure whether this will stop in the future or not. Will future campaigns involve breach of privacy or will this end with the fall of a company?

Alexander Nix, the CEO of Cambridge Analytica was also fired after an undercover video was released by British Broadcaster Channel 4. The video showed him to be offering to bribe and entrap politicians with sex workers. The extent of the breach, which not only violated the policies of Facebook at the time, were used to target political ads to users. This information was revealed by whistle blower, Christopher Wylie and was then reported by the Guardian and The New York Times.

The firm is also under investigation in the UK for how it used Facebook data in Leave campaign before the Brexit vote.

Did Your Facebook Data End Up with Cambridge Analytica? [Here’s How to Check]

Apple CEO on Facebook Data Scandal: Apple Would Never Be in This Situation Because Our Consumer Is Not Our Product