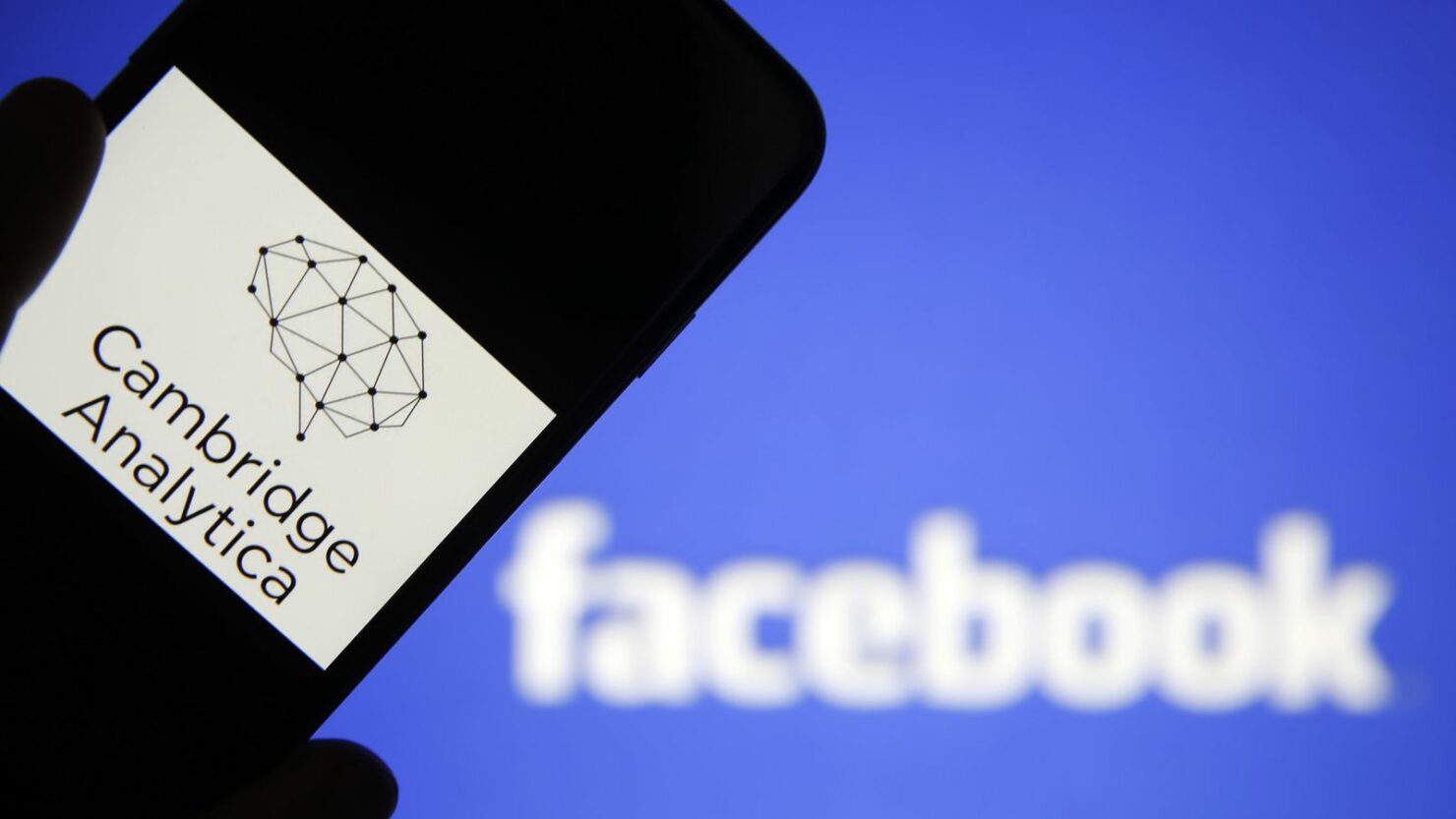 Facebook chief Mark Zuckerberg is testifying today in a second session in Washington to respond to the data protection concerns. At the center of this scandal is a researcher named Aleksander Kogan and the British political consulting firm, Cambridge Analytica. The firm that has been doing its own damage control to respond to questions that it used wrongly or illegally acquired data to manipulate up to 71 million Americans (over 87 million users' data was sold in total).

The company's acting CEO has now stepped down in what appears to be a shakeup of the company's c-suite to show that the firm is making some drastic changes - similar to what had happened with the Equifax data breach incident.

Cambridge Analytica has attracted questioning from across the Atlantic

The data abuse scandal has attracted investigations from investigators and lawmakers in both the United States and Europe.

In a statement today, the political consulting firm announced that Alexander Tayler, who had taken over the company after CEO Alexander Nix was suspended last month (not only because of data abuse but other scandals that included a video where he was boasting about the firm’s use of secretive tactics to influence elections worldwide), is stepping down now.

"We would like to thank Dr. Tayler for his service in what has been a challenging time for the company. [He] will focus on the various technical investigations and inquiries." CA

It isn't immediately clear why is Tayler stepping down and who is going to replace Tayler as the acting CEO.

Over in the US, Zuckerberg is facing his second day of questioning before Congress and revealed that his own data was affected by the Cambridge Analytica scandal. The 33-year-old billionaire also admitted that the company creates shadow profiles on people who may have never signed up for the platform.