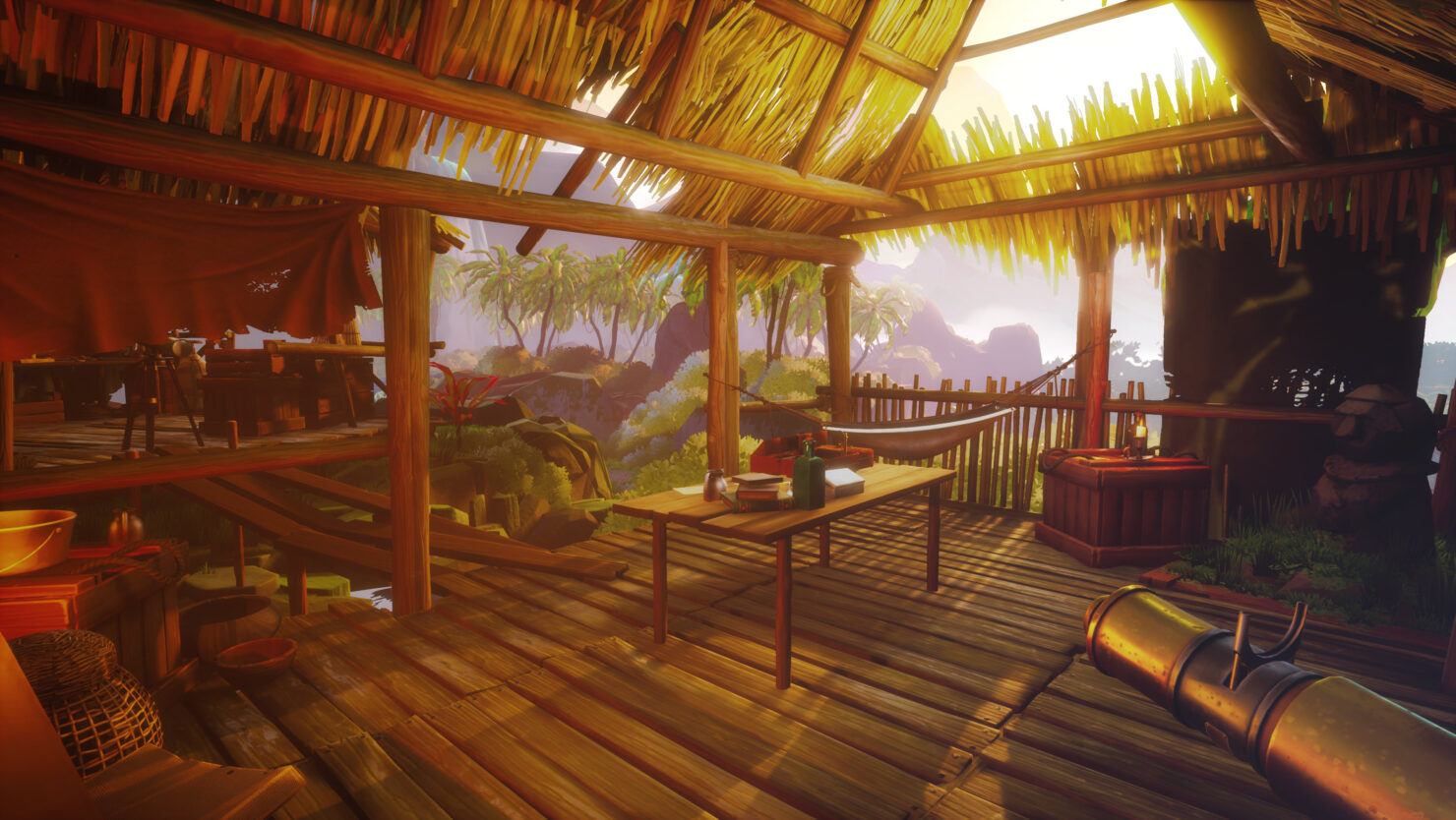 Call of the Sea, the indie adventure game in development at Out of the Blue, will be released on Xbox One and Xbox Series S/X on December 8th according to Microsoft Store's updated listing. It'll also be launching on Xbox Game Pass for active subscribers.

Weirdly enough, the PC version of Call of the Sea doesn't seem to be available through the Microsoft Store, which means you won't be able to benefit from the usual Xbox Play Anywhere cross-buy program. So far, Call of the Sea is only listed on Steam for PC, and there's no release date there yet. However, there's an official live stream due on Twitch today at 12 pm EST/ 9 am PST, and there will be new PC gameplay; a release date announcement also seems possible.

Mark your calendars🗓️for November 17th at 12pm EST / 9am PST for a Call of the Sea PC gameplay stream!

Below you'll find the official info shared so far on Call of the Sea.

It is 1934, in the far reaches of the South Pacific. Norah has crossed the ocean following the trail of her missing husband’s expedition and finds herself on a lush island paradise - a nameless, forgotten place, dotted with the remnants of a lost civilization.

What strange secrets does it hold, and what might Norah unearth in her quest for the truth?

MEET NORAH
Experience a charming character study of a woman on her quest to discover the truth of the disappearance of her husband and to find out who she really is, fully voiced by Cissy Jones (Firewatch, The Walking Dead: Season 1).

DIVE INTO THE DEEP
Immerse yourself in a story-driven adventure full of emotion, suspense and surreal surprises.

SEARCH FOR MEANING
Investigate the clues left by a previous voyage, piece together what happened, and solve a variety of clever puzzles.