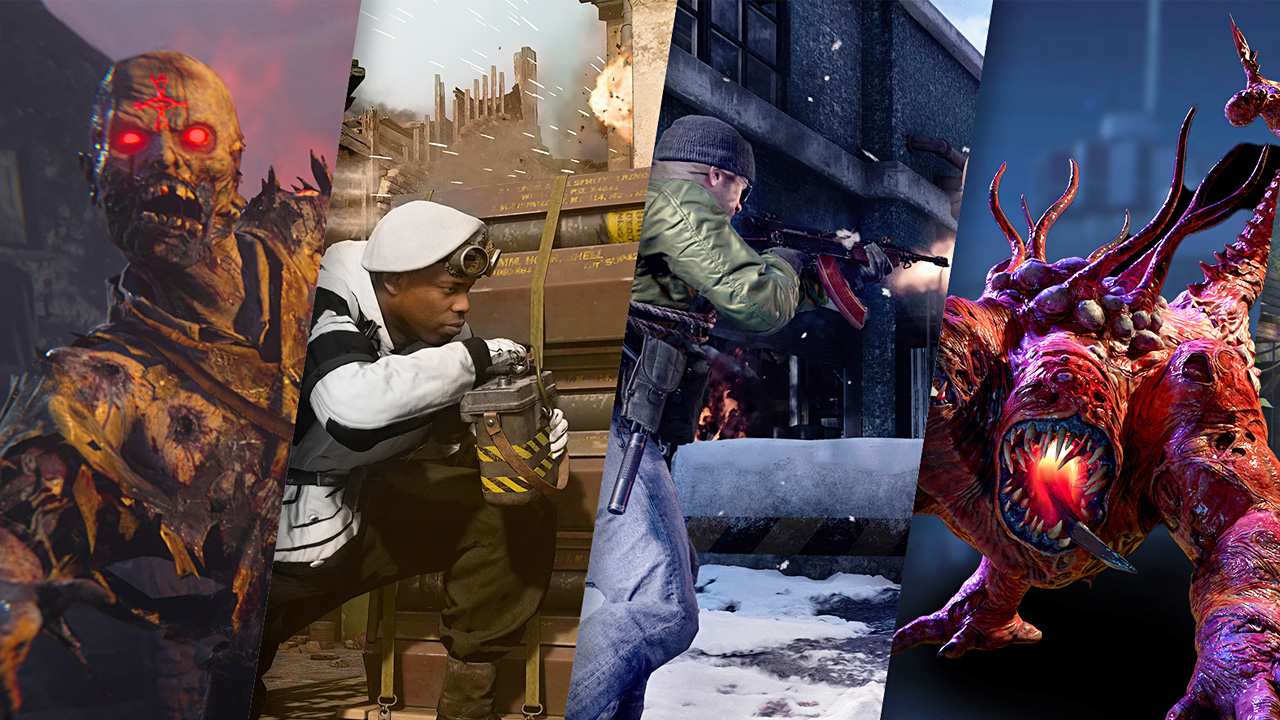 Call of Duty: Vanguard was criticized on a number of fronts, but one of the things fans were most disappointed in was its Zombies mode. There just wasn’t enough content or variety compared to Treyarch’s past efforts. Well, thankfully, it seems Treyarch realizes the issue and promises some big changes are coming, including the return of classic round-based play.

The Vanguard Zombies team is focusing its efforts on the groundwork required to bring round-based Zombies to Vanguard. While we’re extremely excited to deliver this classic style of gameplay for Vanguard players, we want to set the expectation up-front that it’s going to take some time to get it into your hands. This involves extensive systems development from the ground-up in a variety of areas, including the design, implementation, and testing of round-based wave spawning and AI pathing, zoning systems, fast travel mechanics, Door Buys, Wall Buys, and plenty more. The Dark Aether story will also ramp up, which includes extensive scriptwriting and voiceover sessions in parallel with the production of game content. Development is currently underway, and we’re able to provide some early details today.

As Treyarch mentions, it will likely take a while for round-based pay to return, but in the meantime, they studio is planning to roll out a classic map, Shi No Numa.

Vanguard’s next Zombies map will be a reimagining of the full scope of “Shi No Numa” first introduced in Call of Duty: World at War, freshly enhanced with an all-new Main Quest and Side Quests, a new area to explore, a new Wonder Weapon Quest, the classic Flogger trap and Electro-Shock Defenses, remastered Easter Eggs, new Pack-a-Punch Camos, and a new Dark Aether narrative for the map.

In the coming weeks, we’ll be releasing an all-new ranged weapon to take into Multiplayer, Zombies, and Warzone, as well as a familiar face from the Campaign as our newest Operator. In Multiplayer, another classic Black Ops remaster will join the 6v6 rotation when we bring Jungle to the game. This one’s an absolute favorite of ours, and we can’t wait for you to experience it with everything Black Ops Cold War’s Multiplayer has to offer for the first time.

In the not-too-distant future, we’re planning to release a new Melee weapon for use in Multiplayer, Zombies, and Warzone. We’ll also have new Operator Skins, Weapon Blueprints, Finishing Moves, Calling Cards, Charms, Emblems, and other cosmetics arriving in a new series of Store Bundles throughout the months to come. In fact, our old friend Hudson should be getting some new threads any day now.

Call of Duty: Vanguard and Black Ops Cold War are both available now on PC, Xbox One, Xbox Series X/S, PS4, and PS5. Vanguard Zombies’ Shi No Numa map will launch sometime after the conclusion of Season 3 later this year. Round-based Zombies will presumably take even longer.