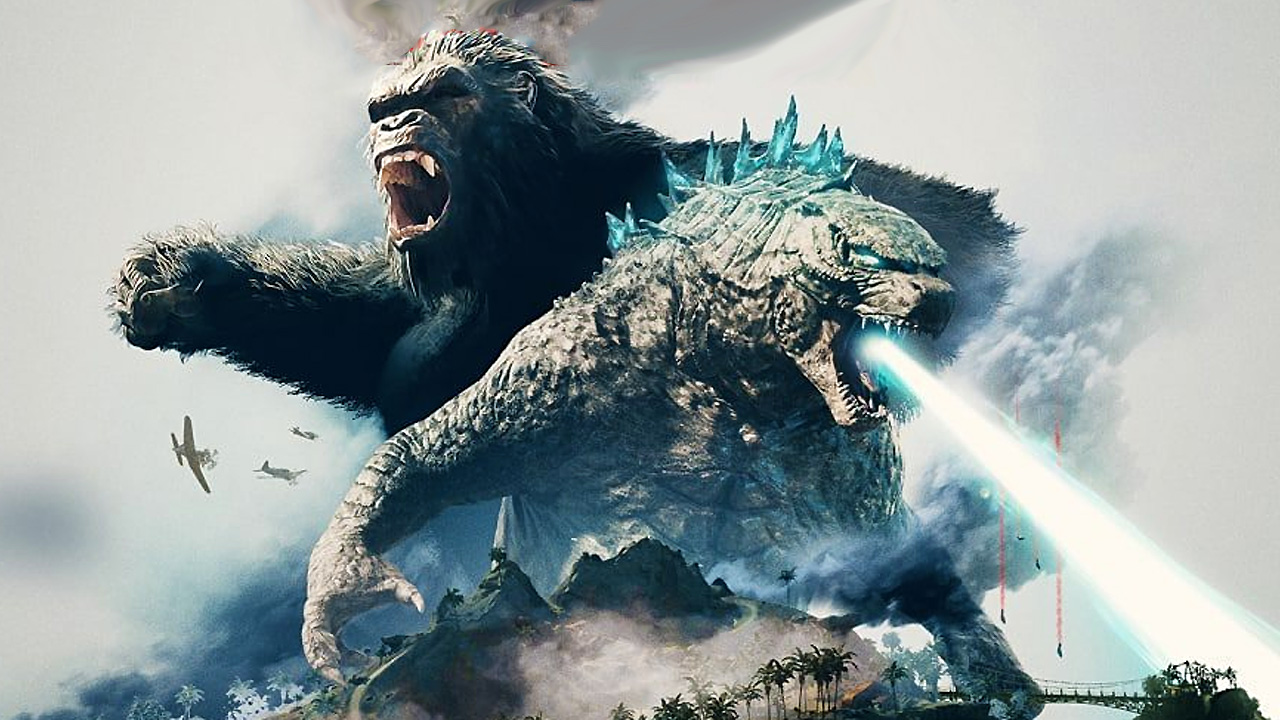 Call of Duty: Vanguard and Warzone Season 3 is set to drop next week, and it’s a big update… literally. In addition to the usual array of new operators, maps, and weapons, Warzone’s new “Operation Monarch” will see King Kong and Godzilla invading the island. That event won’t actually happen until May, but prior to the big boys showing up you'll find a new array of Warzone landmarks hinting at what’s to come. You can check out a cinematic teaser trailer for CoD: Vanguard/Warzone Season 3, below.

And here’s a trailer for the Operation Monarch event…

Here’s the full rundown of everything included in Call of Duty: Vanguard/Warzone Season 3:

Giant skulls and rebuilt defenses are just two of the many clues towards what will come with Operation Monarch, a special limited-time event featuring the iconic Titans of the Monsterverse, Godzilla and Kong. Along with bringing two of the largest stars in movie history to Call of Duty, Operation Monarch will introduce a new game mode for Quads based on several classic experiences with a titan-sized twist.

While Operation Monarch won’t begin until 9 AM PT May 11, be on the lookout for the presence of ancient artifacts, Monarch Research equipment and tents, as well as…well, it won’t take much investigating to see the massive glowing axe jutting out of the ground right near the Resort. 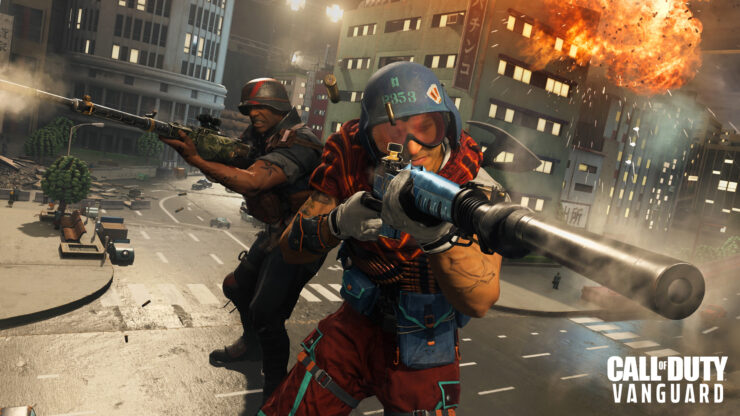 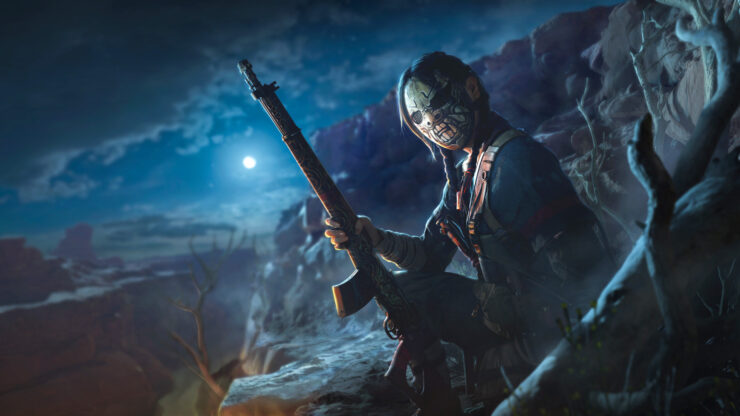 As with previous seasons of Vanguard, Zombies players can expect to equip the newest Battle Pass weapons in your Zombies Loadout, as well as complete 20 new Zombies Season Challenges featuring unique Calling Card & XP bonus rewards. You can also earn the KG M40 and Whitley weapons from Season Two via new Weapon Unlock Challenges in Zombies, available right after this latest patch.

The Zombies update may seem a bit paltry, but Treyarch is promising bigger updates in the future, including the return of traditional round-based play. Activision is warning that console downloads for Season 3 will be larger than usual, but that the footprint for Vanguard and Warzone will ultimately be reduced once said download is finished. Having a hard time keeping all the upcoming content straight in your mind? Here’s a handy-dandy infographic. 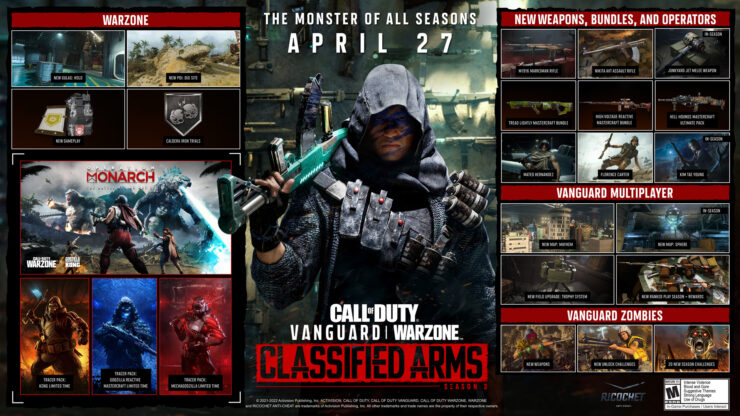