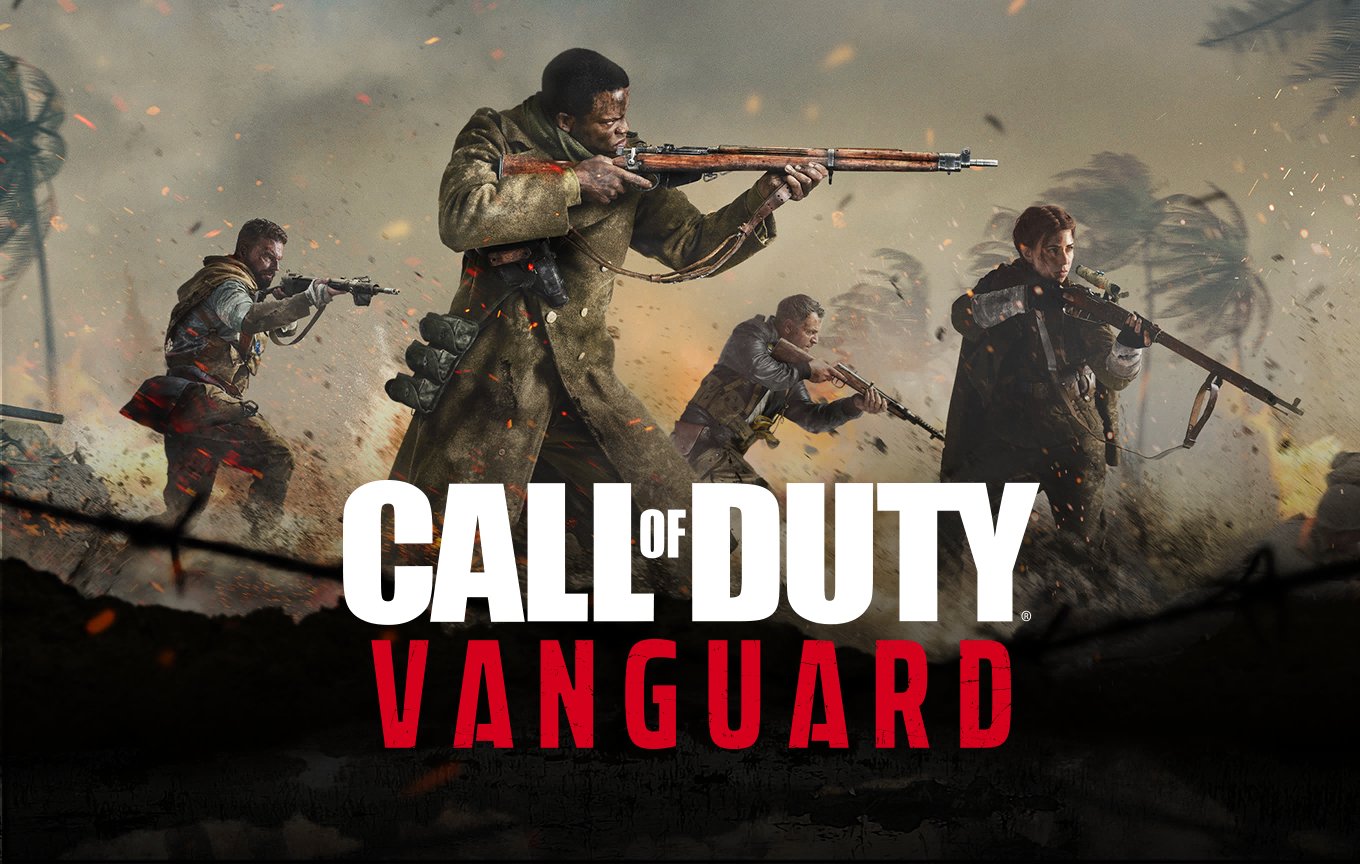 Call of Duty: Vanguard is almost upon us, given its planned global release date of November 5th, and there's good news for those worried about the install size of the game after the absolutely huge hard drive space occupied by last year's Call of Duty: Black Ops Cold War. According to the official Twitter account, the usage of a new on-demand texture streaming tech will ensure that the install size will be far smaller compared to recent franchise installments.

Good news for hard drives everywhere: Call of Duty: Vanguard’s install size at launch will be significantly below previous Call of Duty releases. New on-demand texture streaming tech expected to save up to 30%-50%+ on next-gen console and PC hard drive disk space.

Recently, Activision also revealed it's planning to use a kernel-level anti-cheat system called Ricochet to better combat cheaters in this next Call of Duty game, given how they've been plaguing both Black Ops Cold War and Warzone on the PC platform.

Rise on every front: Dogfight over the Pacific, airdrop over France, defend Stalingrad with a sniper’s precision and blast through advancing forces in North Africa. The Call of Duty franchise returns with Call of Duty: Vanguard, developed by Sledgehammer Games, where players will be immersed in visceral WWII combat on an unprecedented global scale.

Call of Duty: Vanguard will also usher in a new and unparalleled Call of Duty: Warzone integration post launch, and feature cross-progression and cross-generation play, in addition to a massive calendar of free post-launch content that adds in new Multiplayer maps, modes, seasonal events, community celebrations and more.