Call of Duty Vanguard Alpha ‘Slipstream’ Surfaces on PSN and Battle.net; Weighs in at 35GB on PS5 and 28GB on PS4 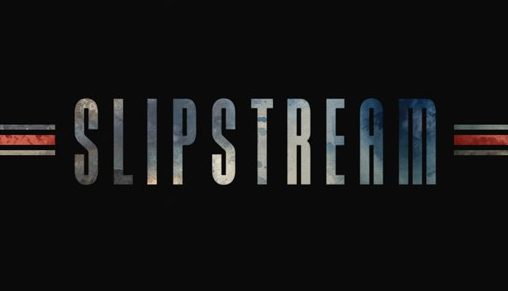 The Call of Duty Vanguard alpha, codenamed “Slipstream”, has now appeared on the PlayStation Network.

Last week, as picked up by tracking website BlizzTrack and its owner ‘Helba’, the Vanguard’s internal alpha reportedly surfaced on Battle.net with the codename “Slipstream”. From the looks of it, the alpha has now also appeared on the PlayStation Network with the internal test weighing in at 35.322GB on PlayStation 5 and 28.398GB on PlayStation 4.

Activision has yet to officially reveal this year’s Call of Duty installment. We do know that the game is being developed by Sledgehammer Games – Activision’s CoD studio responsible for 2011’s Modern Warfare 3, 2014’s Advanced Warfare, and 2017’s Call of Duty: WWII.

"We continue to invest to grow our creative teams, successfully adding hundreds of developers [to] the franchise in the last year and enabling us to deliver even more compelling experiences in coming quarters, and in particular, we are very excited for this year's premium Call of Duty release", Activision President, Daniel Alegre, said during a recent earnings call with investors. "Development is being led by Sledgehammer Games, and the game is looking great and on track for its fall release. This is built for [a] next-generation experience with stunning visuals across campaign, multiplayer and cooperative modes of play, designed to both integrate with and enhance the existing COD ecosystem."

Interestingly, to date, no references to the internal alpha have been discovered on the Xbox network. This might suggest that Activision and Sony have again struck a deal for early access on Sony’s console.

We’ll update you as soon as we learn more about this year’s Call of Duty installment. For now, stay tuned.

The latest Call of Duty is Black Ops Cold War. Developed by Infinity Ward in collaboration with Treyarch and Sledgehammer, the title was released as a cross-gen title for PC and consoles back in November of last year.