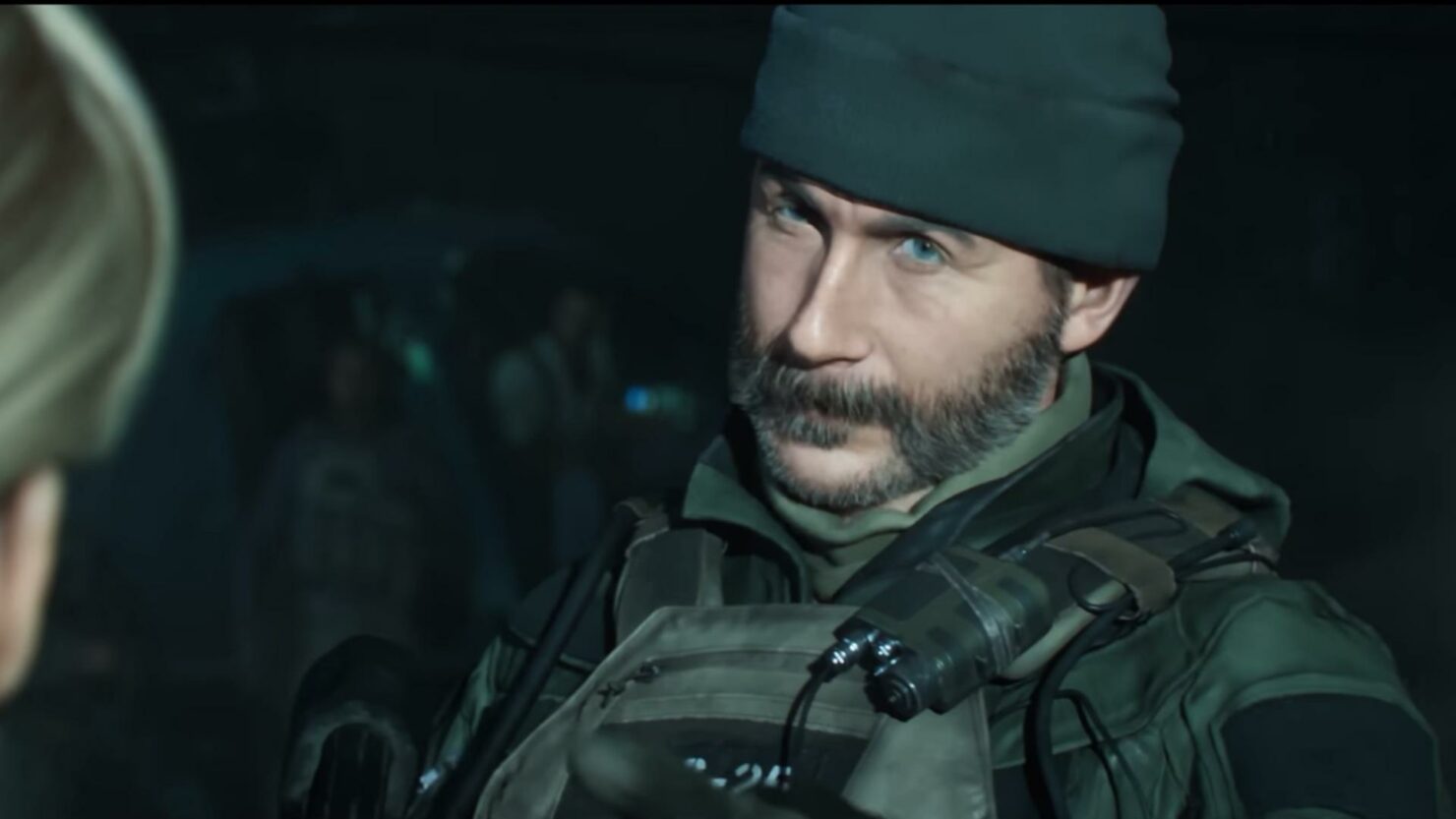 A new Modern Warfare and Call of Duty: Warzone tease hints at the return of Captain John Price in Season 4.

Activision recently began sending out Call of Duty teases, which seem to be related to Modern Warfare’s and Warzone’s next season. It began with a notification alert in the Call of Duty Mobile App, followed by a marketing e-mail which includes a link to the official Call of Duty Website. The updated website features some sort of classified Inter alert alongside a new “Secure Comms Link” video, hinting at the return of one particular individual – Captain Price.

Check out the new ‘teaser’ video down below:

On 19 MAY at 2337 Zulu, Armistice SIGINT intercepted flash traffic from AQ regional command outside Verdansk. Message calls for a priority call with an unknown. Suspected recipient is TARGET DENVER. Surveillance activity has been authorized.

Call of Duty: Modern Warfare and Warzone Season 3 kicked off last month, whereas the 2nd season launched back in February of this year. It’s not yet confirmed when Season 4 will kick off, but based on the expiry timer of Season 3’s Battle Pass, the next season kicks off after 55 days. With Season 3 having launched on April 8, the fourth season of Modern Warfare and Warzone should launch in the first week of June.

Call of Duty: Modern Warfare and Warzone are available globally now for PlayStation 4, Xbox One, and PC.