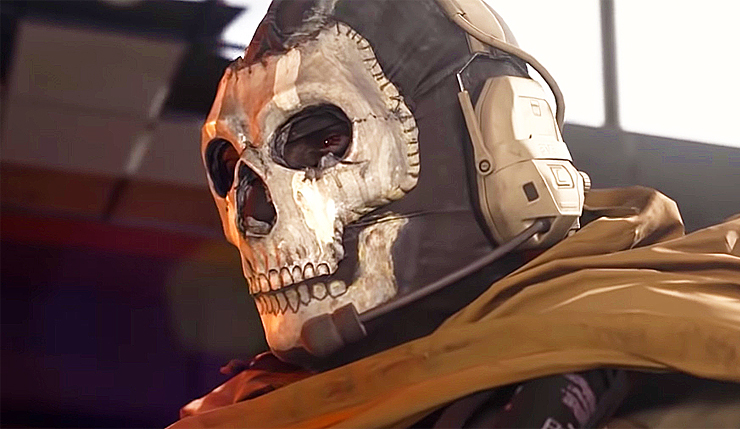 Call of Duty: Modern Warfare’s second full season of new content drops today, and there’s a lot to dig into. Some Season 2 details leaked yesterday, but now we have full official details on the new Season 2 maps, limited-time modes, battle pass, and more. Check out a trailer for Modern Warfare Season 2 below.

Interestingly, following the Season 2 update, the game’s main menu now features a mysterious blacked-out “classified” section teasing a new game type in addition to the single-player campaign, multiplayer, and co-op. The speculation going around is that Modern Warfare’s rumored battle royale mode is coming soon. The new Season 2 intro cinematic certainly hints large-scale battles are on the way (check it out below).

The following four maps are available as of today. A fifth standard multiplayer map, Khandor Hideout, will be available mid-season: 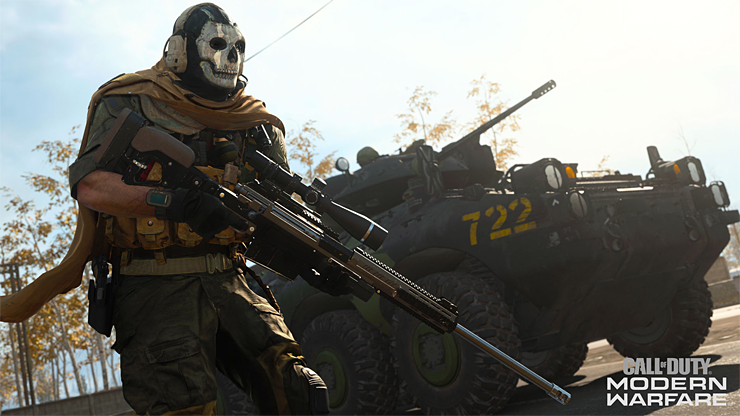 Here are the new and returning limited-time modes you can jump into today:

And here are the modes coming later in the season:

Of course, Season 2 will be accompanied by its own battle pass. Buy into the paid tier and you’ll immediately get the Simon “Ghost” Riley Operator skin, then can grind through an additional 100 tiers, which will reward you with more Operator skins, weapon blueprints, XP, Call of Duty Points, and more. The Season 2 Battle Pass will set you back 1000 COD Points, or around $10, or you can buy the Battle Pass Bundle, which includes 20 Tier skips, for 2400 COD Points. The full battle pass includes 1300 COD Points, so if you don’t buy the bundle, you’ll actually get 300 CP back in the end. You can check out a trailer for the battle pass, below.

Call of Duty: Modern Warfare is available on PC, Xbox One, and PS4. You can get the full patch notes for this latest update, right here.