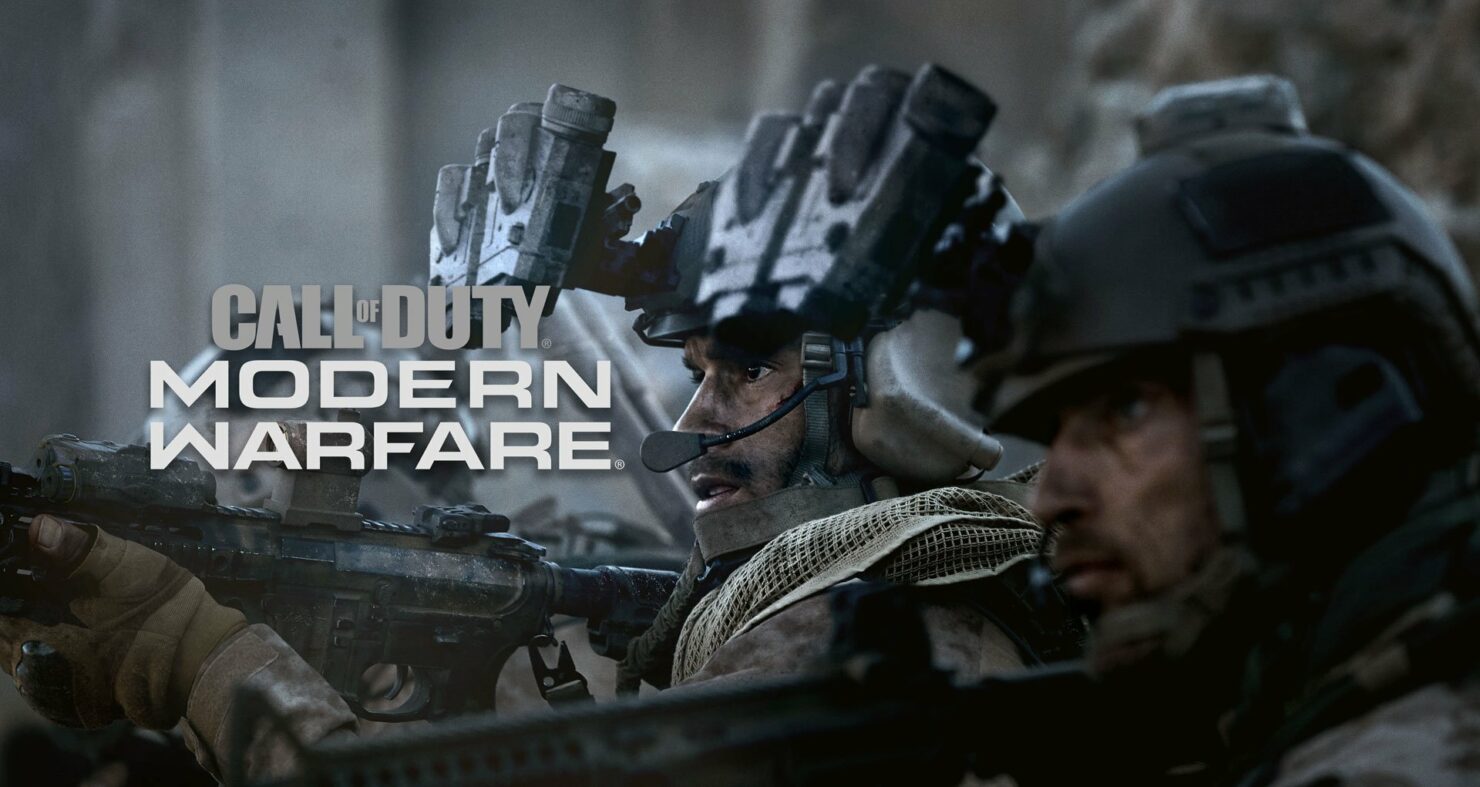 Call of Duty: Modern Warfare featuring a battle royale mode wouldn't be a surprise by any sense of the word. Activision already tipped their hat and indicated they were going to follow the Battle Royale bandwagon when they brought it into Black Ops IV. Modern warfare joining it just makes sense. It's what recent data miners on Reddit have found that could be a game-changer.

According to the information found and posted by Reddit poster Senescallo, Call of Duty: Modern Warfare will feature a mammoth 200 player battle royale mode. In the same post the map, weapons, perks, missions and even a new respawn token feature is covered. As one could imagine from a game mode said to support 200 players, the map in itself is huge, with some users pointing out that this singular map contains all of the maps from the ground war and spec ops game modes. 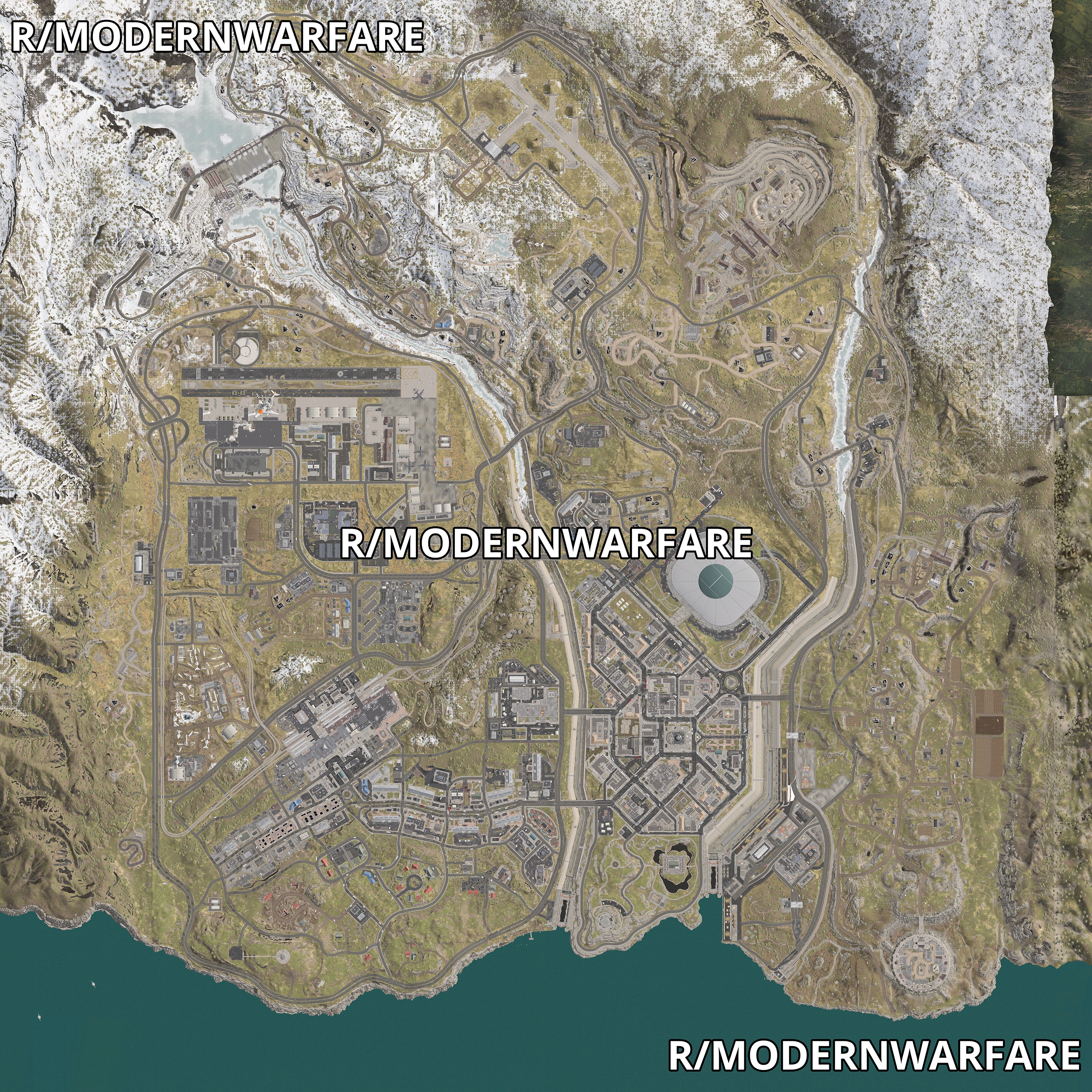 According to the leak, these are the zones that will feature on the map:

One part which sounds particularly interesting is the Gulag, where a player can have a 1v1 fight for the chance to be respawned back into the fight. This is combined with the aforementioned respawn token system, which is described in this way:

To respawn a teammate, obtain a Respawn Token, then drop their body near an Ambulance. Once the body is dropped at the Ambulance, the player will enter the Gulag queue for a chance to win a 1v1 and respawn into the match.

At some point during the match, the Gulag will be closed and no longer usable, thus preventing respawns.

Once a player has respawned, they must locate and activate a Mobile Armory to retrieve their loadout. 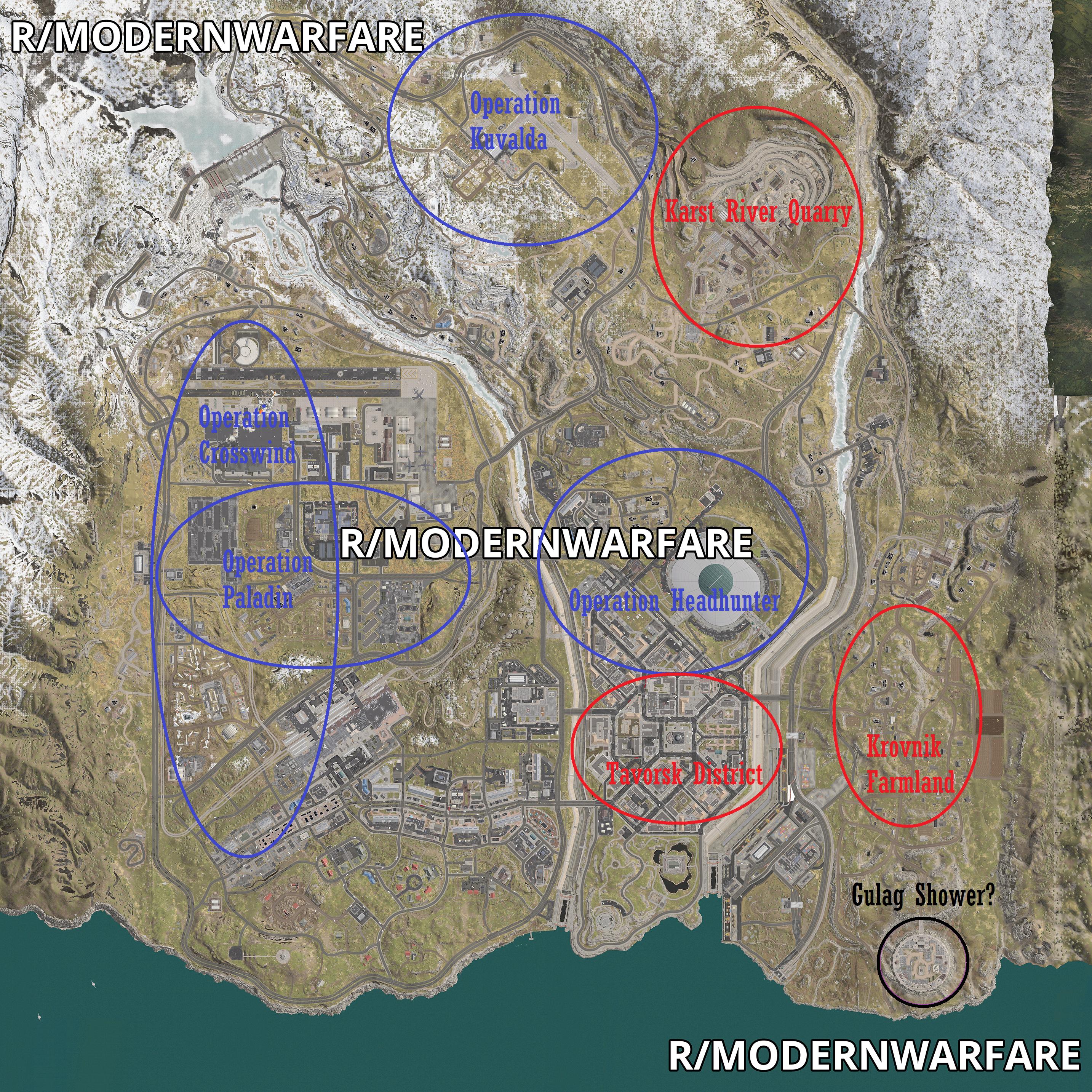 This new battle royale mode for Call of Duty: Modern Warfare will also feature missions, plunder and loot - as one could expect. The missions will include Tracked, Timed Run, Assassination, Scavenger Hunt and Domination, as well as simply a random mission, giving you one of the selection. These will be found through looting tablets within the game. Each squad can only have one mission active at any time.

On the loot system within the game, there are two different aspects. First, regular loot is simply shown like this:

Collect Plunder and convert it into XP by depositing it into ATM machines located throughout the game. 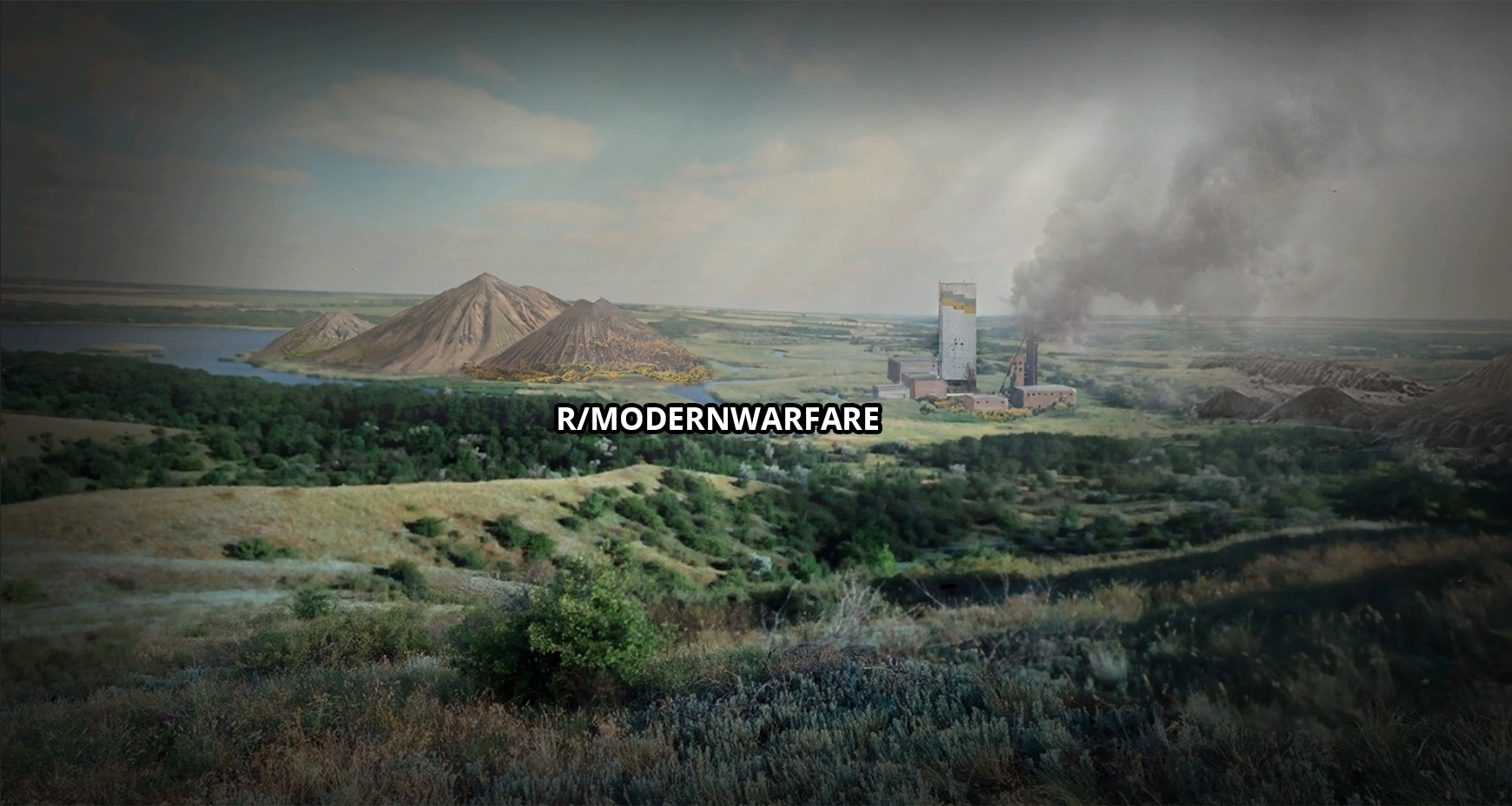 Of course, being a Call of Duty game, there will also be a perks system in place, as well as other upgradable and customisation features. All of this is covered in the earlier-linked Reddit post. The most interesting aspects, should they be true, as certainly the use of a Gulag, respawn tokens 1v1 fights and even the idea that you can bet on these 1v1 fights, using your plunder. This is exactly what was said about the Gulag:

When enabled, players will have a chance to respawn back into the match by winning a 1v1 fight.

The Gulag acts as a King of the Hill style gauntlet, meaning players in the Gulag Queue will spectate the players who are currently fighting in the Gulag. There will be a countdown on the screen indicating how many rounds are left until you fight.

A Jail Break happens every so often and kicks all players out of the Gulag and back into the match.

Players have the ability to place bets on the players who are fighting using Plunder.

As always, with such rumours, you have to be wary of them. However, what is interesting about this is that it lends credence to a number of rumours and leaks that have come before it, each stating that Call of Duty: Modern Warfare's battle royale mode would be designed for 200 players and even that it would stand alone from the core game when released. It should also be worth noting that the same user, Senescallo, has been correct in some previous leaks, such as an upcoming list of maps, where names he listed were later added to the game.