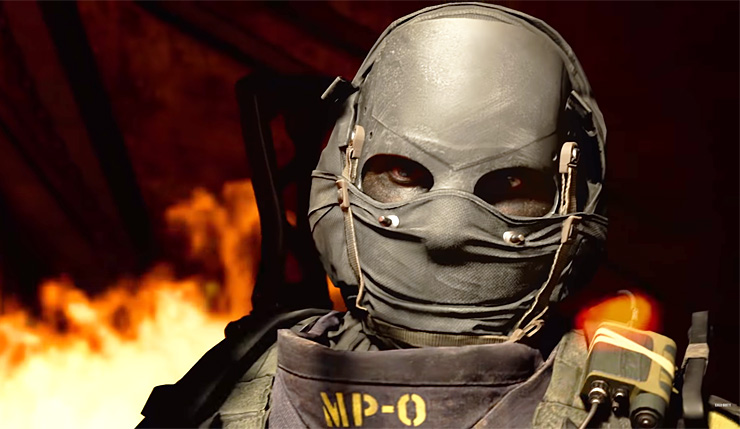 Call of Duty: Modern Warfare’s first full season of new content drops today, and there’s a lot to dive into. The update offers up multiple maps, including three new battlegrounds for both traditional 6v6 multiplayer and 2v2 gunfight mode, and an additional Ground War location. There are also new modes, weapons, co-op Spec Ops challenges, and more! Check out a trailer for Modern Warfare Season 1 below.

Here’s a quick rundown of the new maps included in Modern Warfare Season 1:

And here’s how the new modes are described:

If you want to know about everything included in Modern Warfare Season 1, you can check out our previous post on the subject, right here. All the Season 1 content is free, as Activision and Infinity Ward have done away with the traditional Call of Duty season pass system.

Call of Duty: Modern Warfare is available now on PC, Xbox One, and PS4.