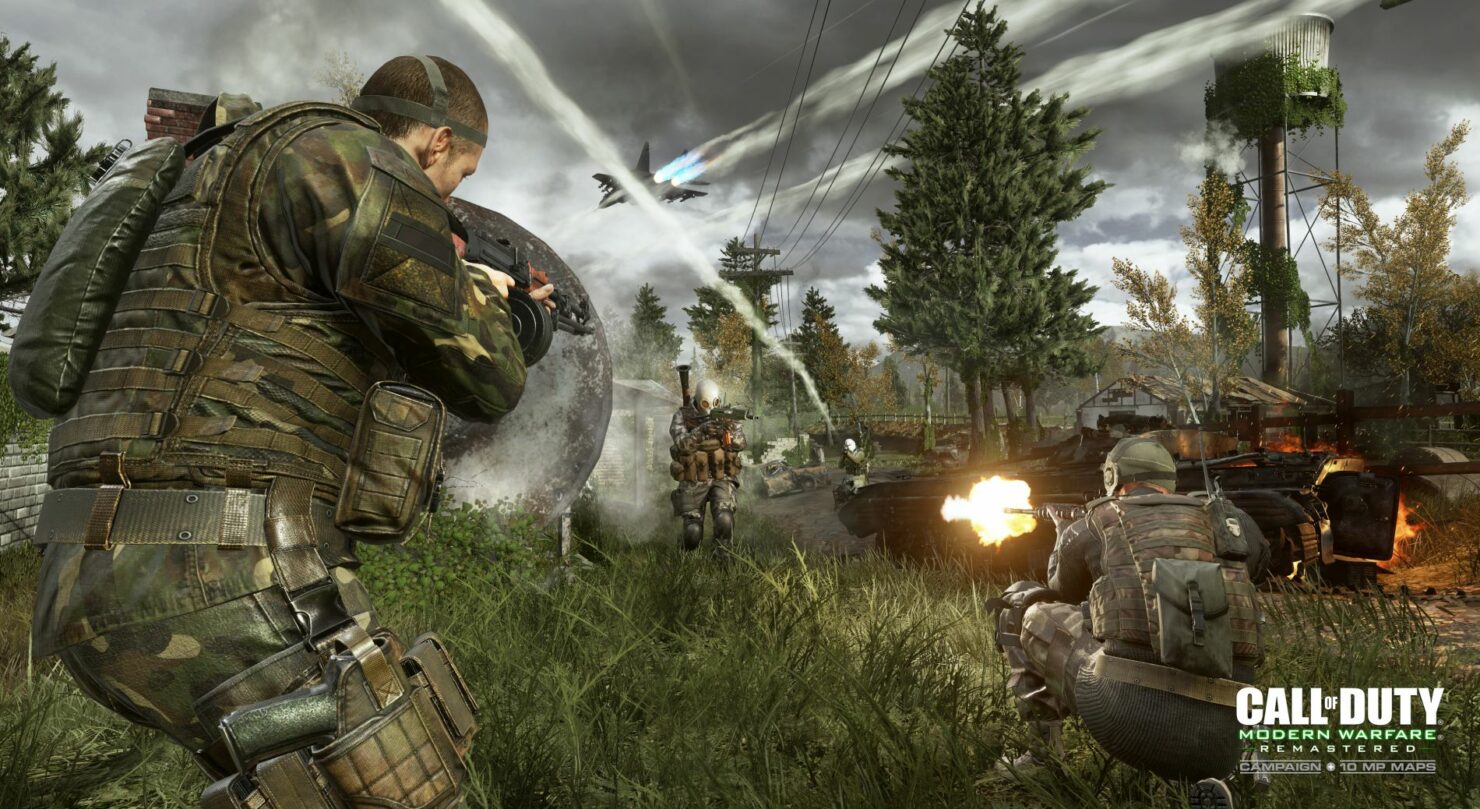 The Call of Duty Modern Warfare multiplayer has yet to be revealed, but details on the matter have already started emerging online a few hours ago thanks to a user who is attending the multiplayer reveal event.

According to Reddit user PotatoA1mz, the Call of Duty Modern Warfare cross-platform play between PC, PlayStation 4 and Xbox One feels very smooth. He also revealed that the 20v20 mode was played on special larger maps.

The user also shared some general opinions on the multiplayer and how it feels like.

Original MW with enhanced engine. Almost like going from Counter strike 1.5 to Source. Big difference with changes but the same cup of tea.

Call of Duty Modern Warfare is also going to feature a single-player campaign that will make players question their morality.

The game will also use all the latest technology to like better than any other entry in the series released so far.