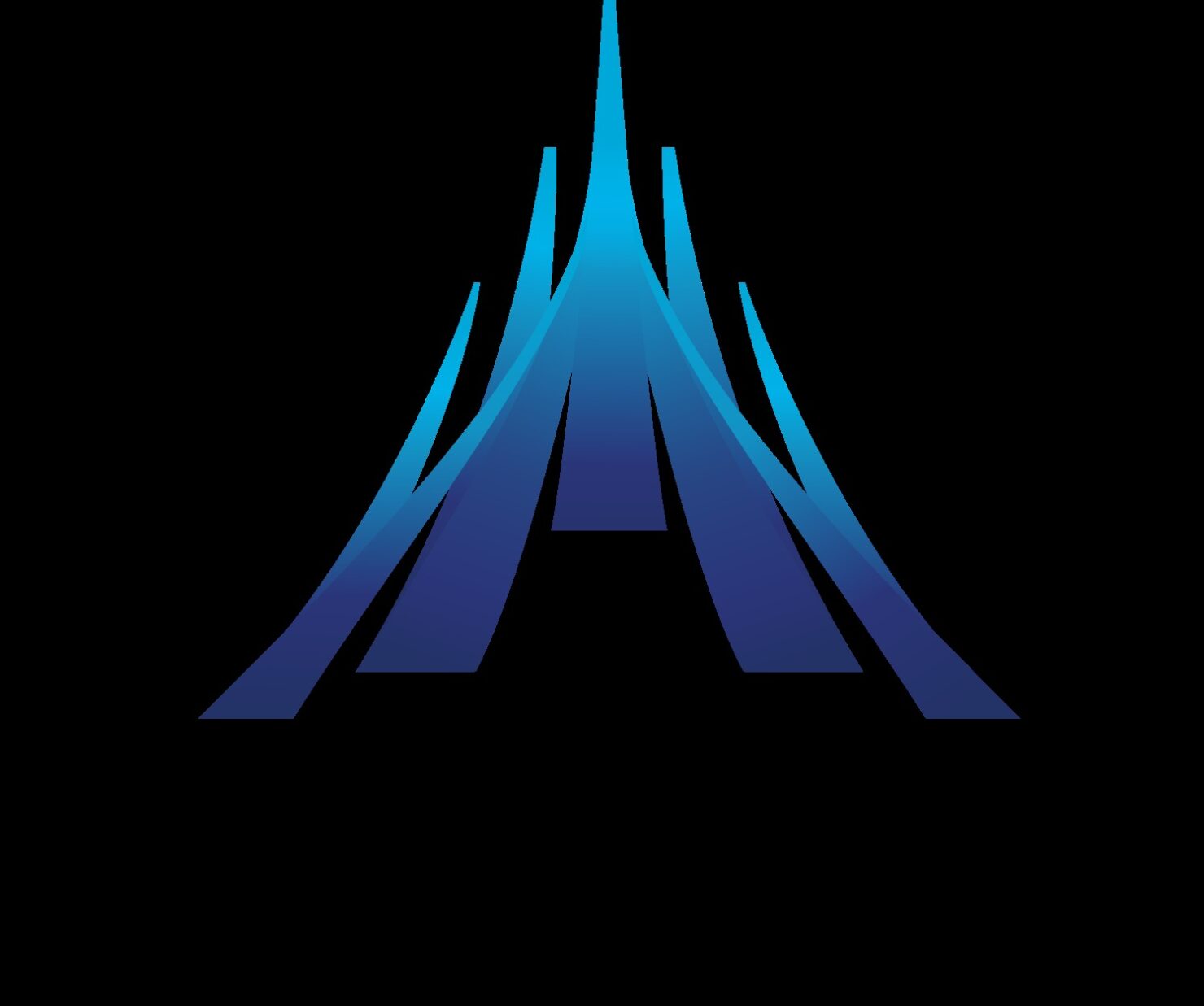 Ascendant Studios is a new development team founded by Bret Robbins, who previously worked with EA on games like Dead of Space and The Lord of the Rings: The Return of the King, and with Activision on several Call of Duty titles (Modern Warfare 3, Advanced Warfare, WWII). Located in San Rafael, California, the studio is now working on a 'wholly original, triple-A' game in the action/shooter genre.

Founder and CEO of Ascendant Studios, Bret Robbins, said in a statement:

This is a dream I've had for years, and I'm so excited to finally have the opportunity to start a brand new studio. Our focus is on making high quality, original games. We are in a rare position where we have the freedom to do things the right way without outside pressure and make something that is truly new and exciting. The team we are assembling is fantastic and already feels like a family.

I'm thrilled to have our initial investment backed by Brian, who has been so supportive of the team and has a history of supporting founders and CEOs with vision. He brings a huge amount of experience, best practices, and leadership to us. He has given us the creative freedom to make games that we think players will love. He clearly wants to build and empower a winning team and deliver innovative content to a global audience.

Speaking to GamesIndustry, Robbins revealed a rather lofty goal for his new company:

I want to make a big game that's right up there with the best games ever made.

The developer is hiring for multiple positions, with the goal to get to over a hundred employees in the next years or so. You can check all the open spots on the official website.