This weekend, PlayStation 4 owners will be able to take part in the Call of Duty Black Ops IIII beta if they have pre-ordered the game. Codes have started getting sent a few hours ago, and some new details on the beta have emerged online.

According to online reports, the Call of Duty Black Ops IIII PlayStation 4 beta client is around 31 GB big so make sure to start downloading as soon as possible if you don't have a fast internet connection to be able to jump into the beta as soon as it starts tomorrow. 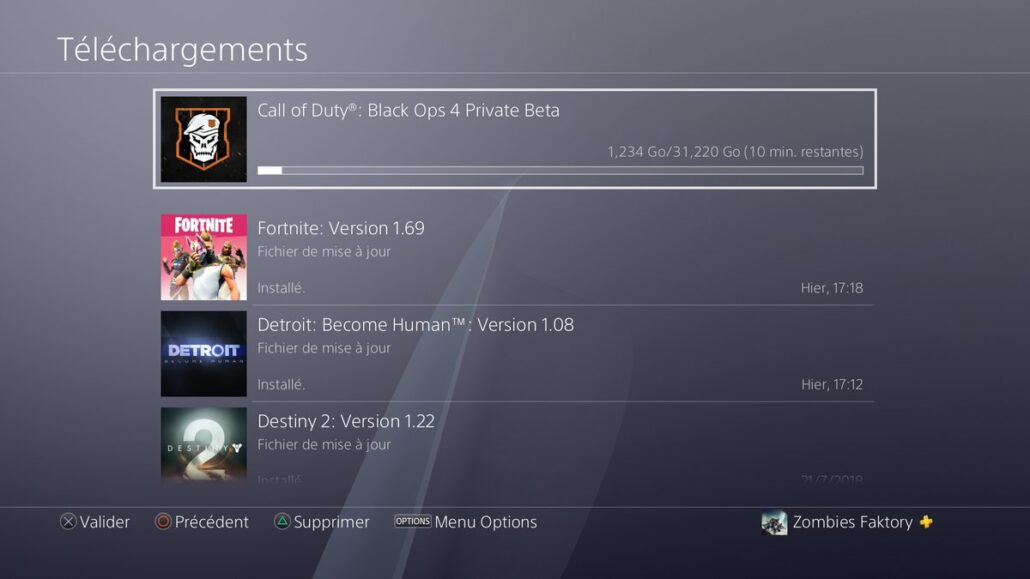 The Call of Duty Black Ops IIII beta will include six maps as well as several play modes. Blackout, the game's take on Battle Royale, will receive a separate beta next month.