Usually by this point in the year the next Call of Duty game would have already been revealed months ago, but this year Activision is having a grand old time stringing fans along. Of course, following a number of leaks, we already know this year’s game is Call of Duty: Black Ops Cold War, and yet, the teasing continues. The most recent of these teasers was an ARG, which saw various streamers solving puzzles delivered via large wooden crates. These eventually directed players to Call of Duty: Black Ops 4’s Summit map that had been updated with a variety of clues that led in turn to the teaser site PawnTakesPawn.com. 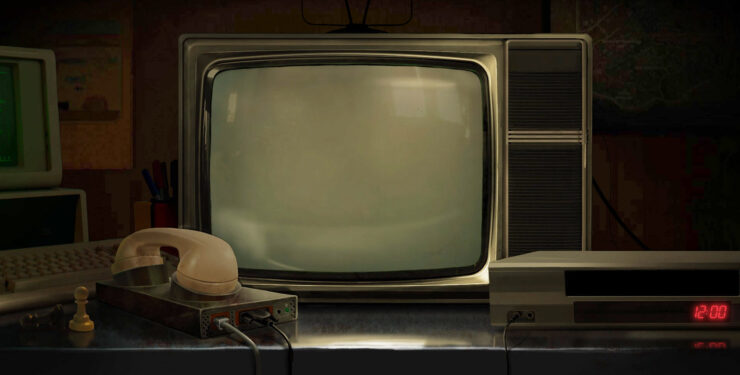 The teaser site features a very Cold-War-esque TV and phone, as well as the date “08-14” and the time 12:00. Obviously, some immediately jumped to the conclusion that this will be when Call of Duty: Black Ops Cold War will finally be unveiled, but according to the reliable folks at Video Games Chronicle, that’s unfortunately not the case – August 14 will merely mark the next step in Activision's extended teaser campaign.

When will Call of Duty: Black Ops Cold War finally be unveiled? Impossible to say, but CoD: Modern Warfare and Warzone are bringing in record amounts of cash right now, so it’s not exactly surprising Activision isn’t rushing onto the next thing.