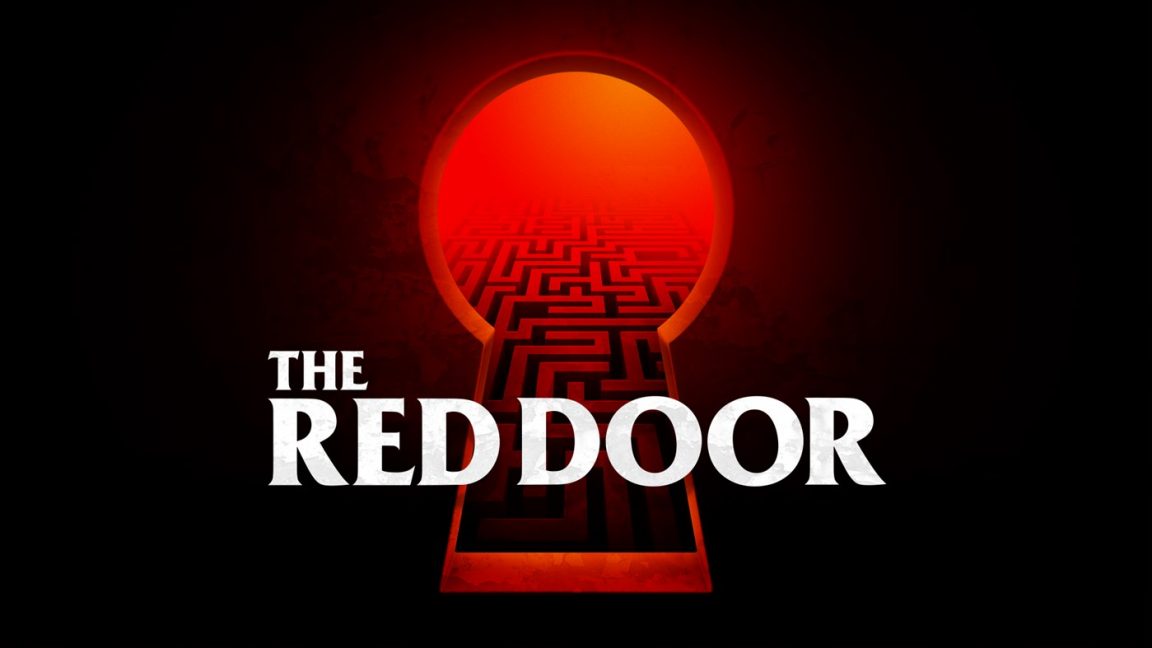 The next entry in the Call of Duty series, rumored to be called Call of Duty: Black Ops Cold War, has yet to be officially announced, but some new details on the game emerged online thanks to The Red Door beta that has surfaced last week on the Microsoft Store.

Prototype Warehouse datamined The Red Doot beta and discovered the names of the main campaign maps. They seem to suggest that the game will take place in Germany, Vietnam, Nicaragua, and Russia.

Prototype Warehouse also discovered the names of some of the Call of Duty: Black Ops Cold War multiplayer maps.

On a related note, TheGamingRevolution recently reported that some users have managed to boot up The Red Door beta. While it currently does not go past the splash screen, the beta suggests that the game's final name may be Call of Duty: Black Ops CIA.

BREAKING NEWS:
People have managed to boot up the Call of Duty 2020 "The Red Door" Alpha on Xbox One and the game is called "Black Ops CIA", however, the game doesn't let you progress past the "Black Ops Splashscreen".

As already mentioned, this year's Call of Duty has yet to be officially announced, but The Red Door beta appearing on the Microsoft Store seems to suggest that the announcement is imminent. The Xbox Series X Game Showcase event, scheduled for July 23rd, would be the perfect occasion to finally announce the game and give access to The Red Door beta.

This year's entry in the Call of Duty series has yet to be revealed. We will keep you updated on the game as soon as more come in on it, so stay tuned for all the latest news.