Call of Duty 2020 To Be A Black Ops Reboot; Battle Royale Map To Be A More Realistic Version of the Blackout Map – Rumor 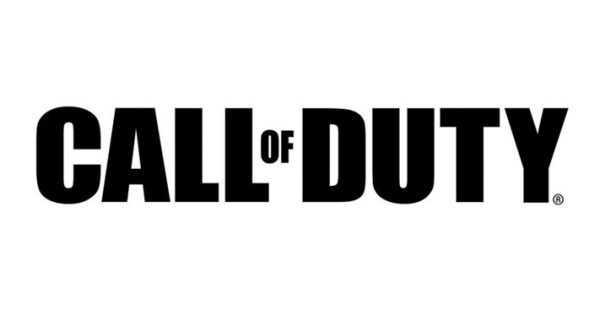 The next entry in the Call of Duty series releasing this year is going to be a reboot of the Black Ops series, according to rumors.

TheGamingRevolution shared a brand new video today which reveals that the next entry in the Call of Duty series is going to be a reboot of the Black Ops series. It will be a more realistic take on the original game, in the vein of Modern Warfare, and several key characters will make their return.

TheGaming Revolution also revealed some details on the game's multiplayer. Large player count modes from Modern Warfare will make a comeback in this year's game, and most maps will be close to Treyarch's design philosophy. A Battle Royale mode is also in development, and the map is apparently going to be a more realistic version of the Blackout map. This information, however, may be outdated, as it is from 6 months ago, and the map could simply be added to Call of Duty Warzone.

Today, we have a bunch of NEW exclusive Call of Duty 2020 / COD 2020 leaked information. This game is slated to be a black ops reboot under that name, black ops 5, or black operations. I will be covering a load of BO5 leaked info in this video, mainly for multiplayer, but also discuss black ops 5 campaign info, and black ops 5 zombies information, such as there being a tranzit remake on the way that was originally going to be in black ops 4 zombies, ENJOY! 😀

While TheGamingRevolution proved to be reliable in the past, we have to take everything with a grain of salt until an official announcement comes in. As the game is supposed to release this year, it will likely not take that long to learn more about it.

The latest entry in the Call of Duty series is Modern Warfare. The game has received a new update yesterday which fixes some issues and expands Warzone with a brand new Solo mode.

The next entry in the Call of Duty series has yet to be announced. We will keep you updated on the game as soon as more come in on it, so stay tuned for all the latest news.