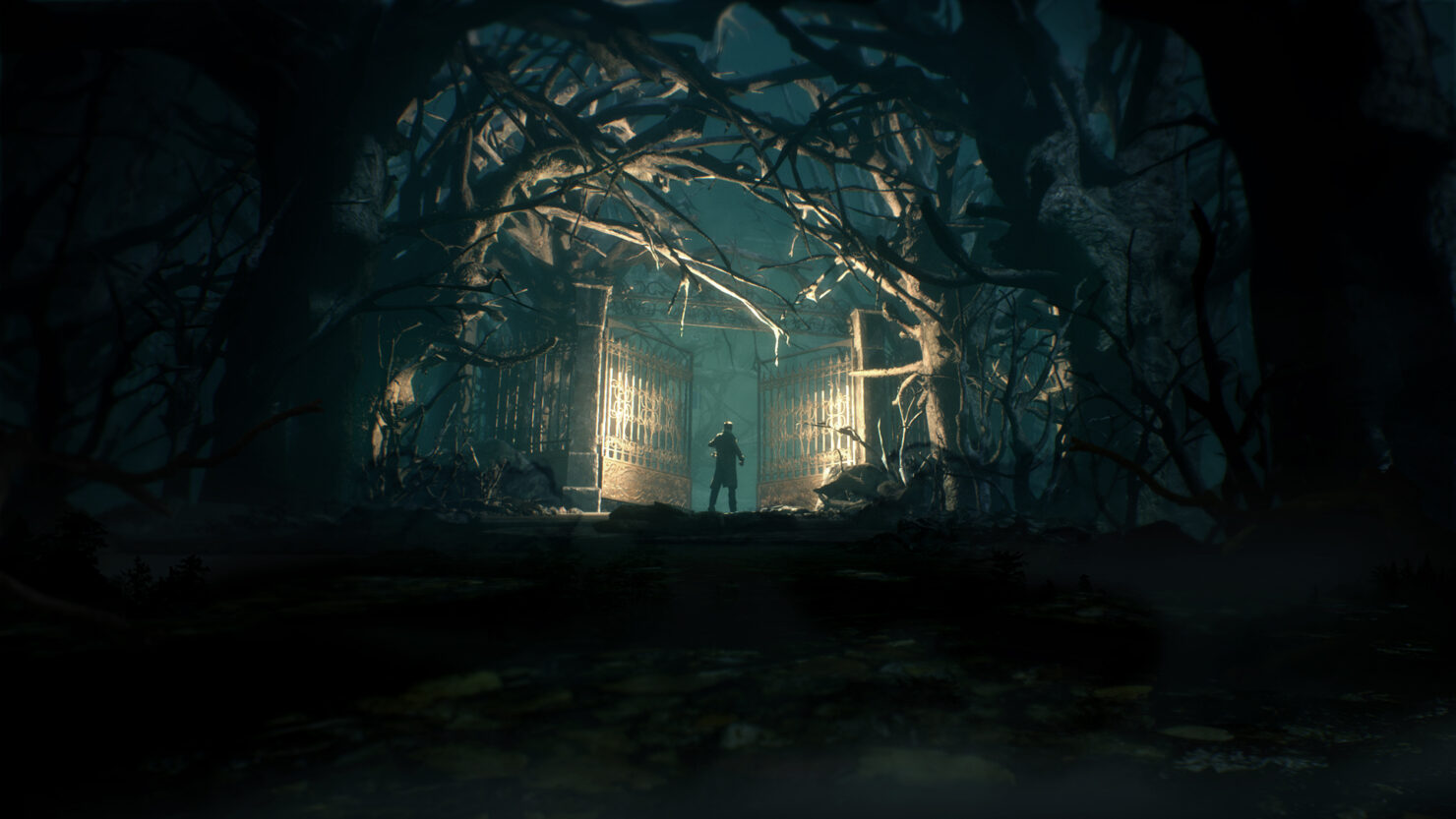 Cyanide Studio's Call of Cthulhu is going to be released later this month on PC and consoles, and today the game's system requirements have finally been revealed.

The game's requirements aren't particularly high, with an i7-3820 or FX-8370 CPU, 8GB RAM, GTX 970 or Radeon R9 390 GPU being recommended, so all those with a powerful machine will be able to run the game at the best possible settings and resolution.

Rosh had the chance to try out Call of Cthulhu last month, and he appreciated the story and the many secrets found in the small section he played.

There’s still a lot we don’t know about this, and since this is about the only section of the game we’ve seen except for a glimpse of a museum last year, it feels like we might not see a lot more until release. Its branching skill based options might feel underwhelming, but a truly unnerving story and plenty of room to miss and find secrets makes it well worth keeping an eye on.

Call of Cthulhu launches on PC, PlayStation 4 and Xbox One on October 30th.