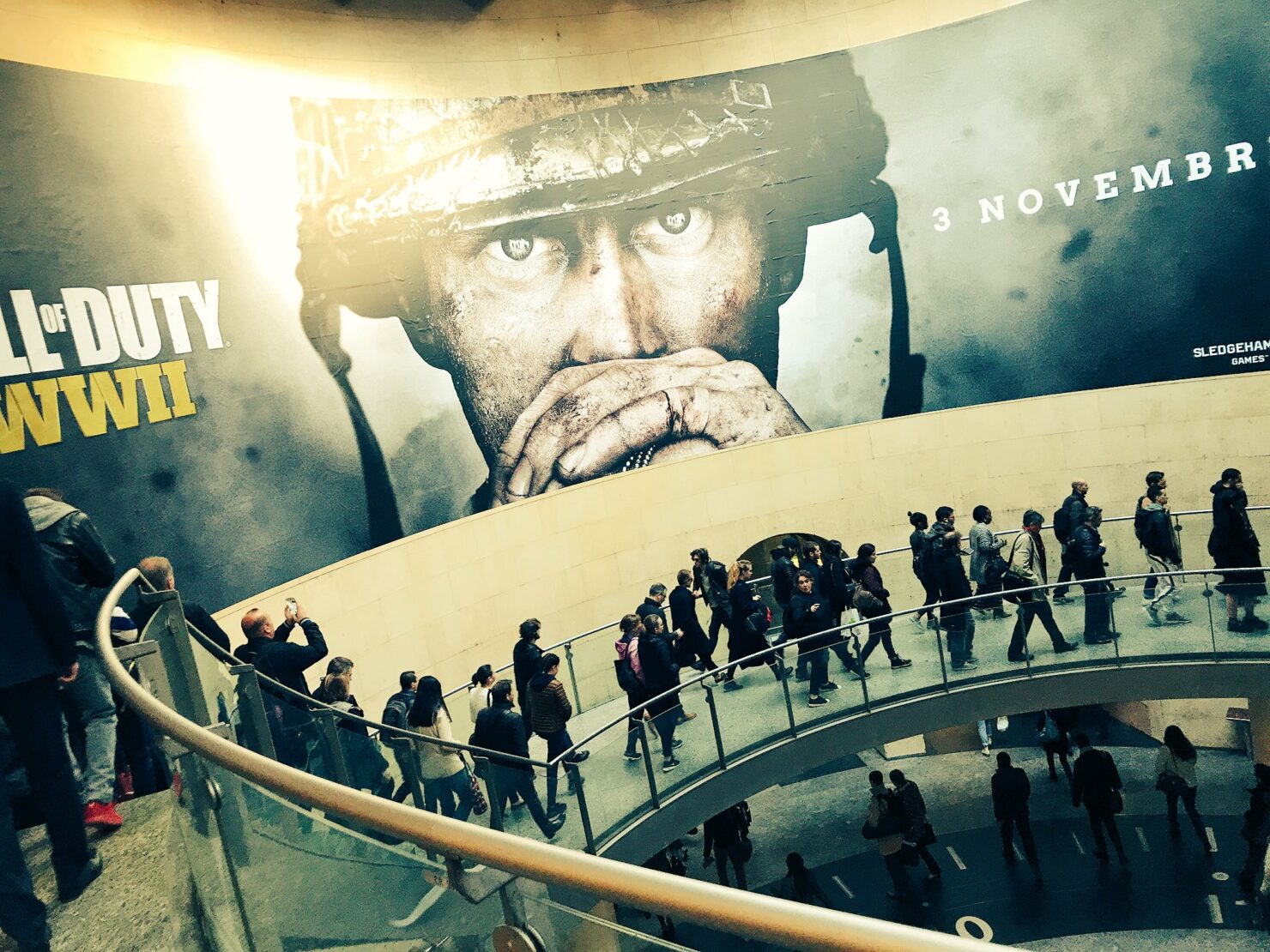 Last week, Activision finally confirmed the name of the next entry in the Call of Duty series, Call of Duty World War II, with a Worldwide Reveal coming later this week. Shortly after the game's official confirmation, promotional material emerged online, revealing, among other things, a November release date, which seems to be the correct one.

Earlier today, Twitter user Maxime Chao shared on his profile a picture of a Call of Duty World War II ad that can be found in Paris. The ad shows the same November 3rd release date that's been revealed by the leaked promotional material from last week.

The Call of Duty World War II leaked matierials also revealed some additional details on the game. A Private Beta will apparently also be available for those who pre-order.

Call of Duty: WWII tells the story of an unbreakable brotherhood of common men fighting to preserve freedom in a world on the brink of tyranny. Players enlist in a gritty intense journey through the battlegrounds of war. The campaign features bold, lifelike visuals with the kind of blockbuster cinematic authenticity that only Call of Duty can deliver.

Boots on the Ground Multiplayer

Call of Duty: WWII multiplayer engages players grounded, fast-paced combat across many of World War II’s most iconic locations. Players will also enjoy exciting new ways to interact and socialize with their friends and the Call of Duty community.

Call of Duty World War II launches this November in all regions on PC and consoles.