Call Of Duty: Strike Team is now officially available for android devices. The game is already available on iOS from almost a month but recently the publisher, Activision released the android version of the game that now can be enjoyed by the people who own android devices. 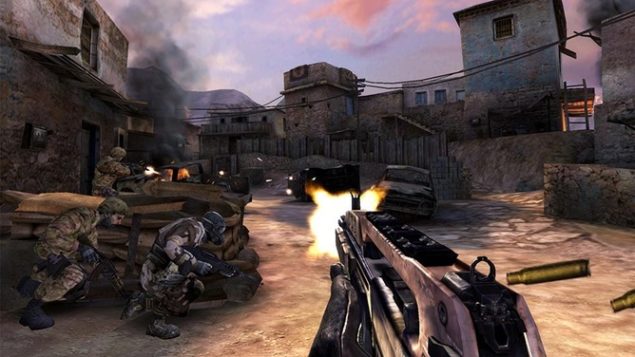 Launch date of Call Of Duty: Ghosts is getting close but Activision has already made its players very happy by releasing the Android version of Call Of Duty: Strike Team. The game that hit big time on iOS and is perhaps the most anticipated mobile title by Activision yet. The game is developed by The Blast Furnace, Activision’s first mobile-only game development studio.

Call Of Duty: Strike Team is available for purchase on the Google Play Store with a price tag of $6.99, the price tag according to ordinary players is quite high, however, the game also looks worthy of it. The game is huge and will occupy 2gb of space on your device. It’s device compatibility is rather limited. However, it works fine with both the Nexus 7 models, Samsung tabs and notes and some other android phones with large screens such as Galaxy S4 and LG G2. The game can be downloaded from Play store using the following link. 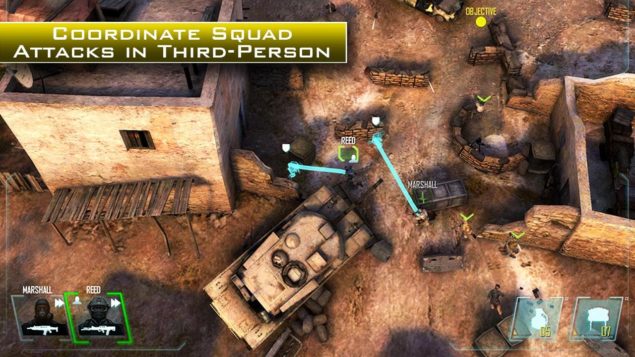 Activision claims that one of the most prominent and cool feature of the game is that player can shift between first and third-person views at almost anytime during the game. Graphics of the game are stunning taking that it is a game that is designed to run on even Android devices with moderate specifications. The gameplay also looks very interesting, playing as a specific character; player also experiences several other forms of combat. The game also includes a survival mode besides the main campaign just like Call Of Duty games on console. Both single player and multiplayer modes can be enjoyed by the player. 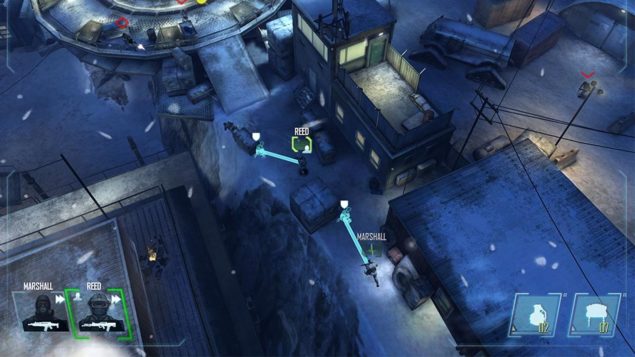