Call of Duty: Modern Warfare Remastered May Be Sold Separately as a Standalone Title After All 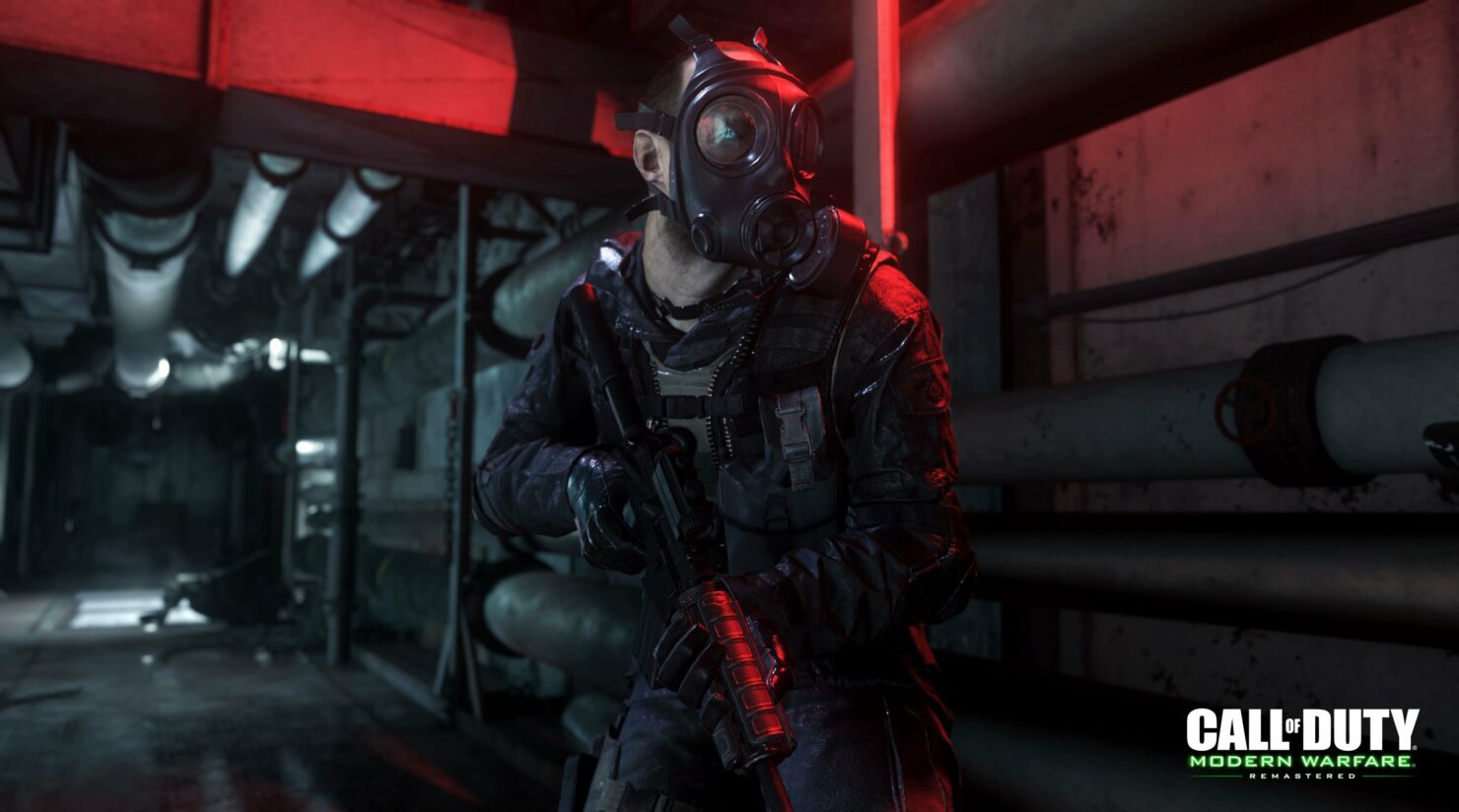 Although it seems like fans are more excited about the upcoming remastered version of Call of Duty: Modern Warfare than this year’s new addition to Activision’s long-running, acclaimed first-person shooter franchise, the publisher has not yet revealed many details about it. One of the things that are already known about the game is that it will be available only to those who purchase the more expensive editions of Call of Duty: Infinite Warfare. That, however, might not be the case after all.

Earlier this year when Activision announced Call of Duty: Modern Warfare Remastered, it was confirmed that the game won’t come as a standalone title. The publisher decided to make it available only to those who would churn out the money for one of the more expensive versions, i.e. the Legacy, Legacy Pro, and Digital Deluxe Edition, of the upcoming main installment in the franchise. Of course, this has left a lot of fans disappointed, but there is still hope that Activision will eventually release the remaster separately.

In a recent interview, Game Director David Pellas of Raven Software, the studio tasked with the development of Call of Duty: Modern Warfare Remastered, sat down with Gameractor to talk about the game’s multiplayer side of things. The statement that he gave when asked about the number of maps that will be available with the upcoming game seems to suggest that players will be able to purchase the game as a standalone title sometime in the future. He said:

"What we announced before today was that we were going to offer 10 maps on launch, and that’s still true. The announcement today is that the six remaining maps we are actually going to be delivering to anyone who purchases Modern Warfare Remastered, anyone who owns it or a version of Infinite Warfare that comes with it, they’re going to get all 16 of the maps for no additional cost.”

With the phrase “anyone who owns it or a version of Infinite Warfare that comes with it,” it seems like Pellas made a specific distinction between those who will have access to the game via the purchase of Call of Duty: Infinite Warfare, and those who will purchase it on its own. Of course, this is just an assumption here. All we can do right now is keep hoping that Activision eventually changes its plans and release the game separately.