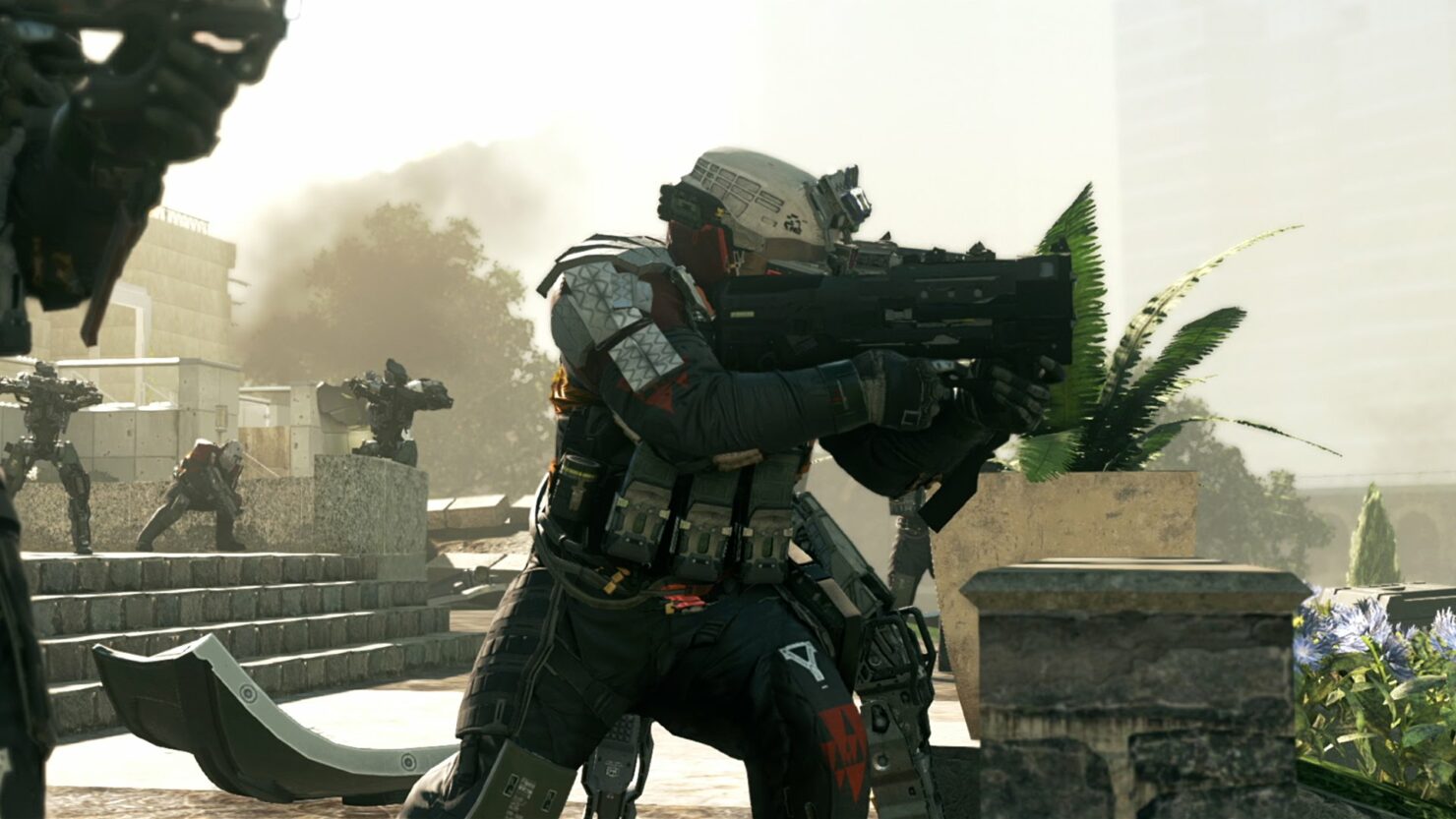 Call Of Duty Infinite Warfare, the new entry of the series developed by Infinity Ward, will launch in all regions on PC and consoles next week, and publisher Activision has shared more details on the Season Pass, which is available for purchase right now for all versions of the game.

The Call Of Duty Infinite Warfare Season Pass, which can be obtained with the Legacy Pro Edition or purchased separately for $49.99, will include four epic map packs featuring multiplayer maps and zombies content like DLC packs for previous entries of the series. The Season Pass also include 10 Rare Supply Drops and 1000 bonus Salvage which will be available as soon as the game launches. 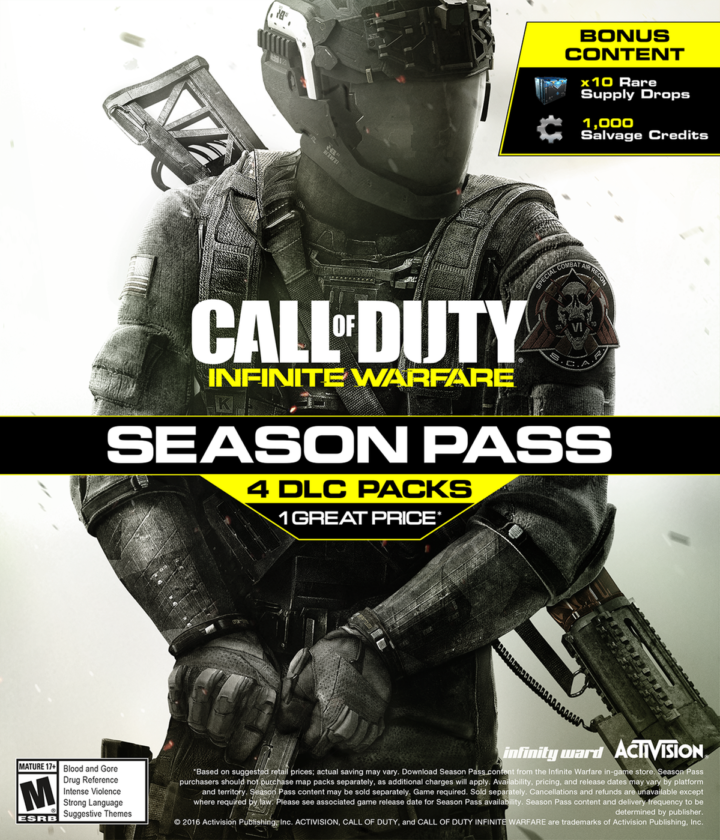 For a completely immersive adventure, the Jackal Assault VR Experience puts you in the cockpit of your very own Jackal and provides an action-packed bonus experience to Infinite Warfare. This mission takes combat to a whole new level and a whole new realm, and provides a stunning virtual reality experience for the first time in Call of Duty history.

With the Call of Duty Infinite Warfare Legacy editions also including the highly anticipated remaster of Call of Duty Modern Warfare, Sony has started offering an upgrade option on the PlayStation Store a few weeks back, allowing those who pre-ordered the regular edition of the game to get one of the more expensive ones.

Call of Duty Infinite Warfare launches on November 4th on PC, PlayStation 4 and Xbox One in all regions. Call of Duty Modern Warfare Remastered will also launch on the same day for those who purchase the game's special editions.