Call Of Duty: Ghosts ‘Extinction’ mode pictures have been leaked by a user. The game is only some days away from the release and as the date closes in, more news and features are making their place on the Internet. The discussions about the extinction mode were already ripe but no one had seen what it looked like until now. 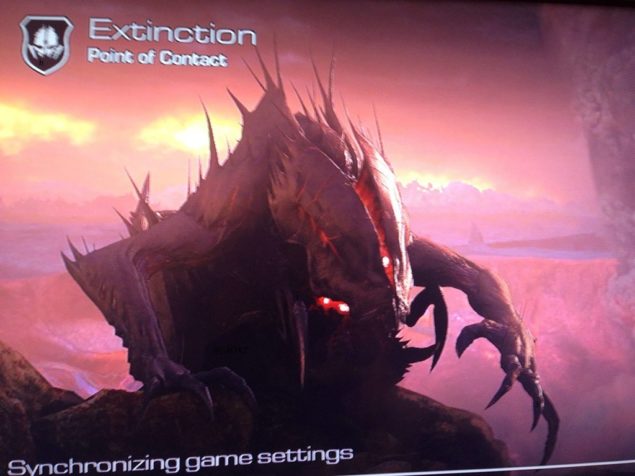 Call Of Duty: Ghosts ‘Extinction’ Mode Leaked – Play Against Aliens Rather Than Zombies

Call Of Duty Black Ops and Black Ops II had Zombies mode that was developed by Treyarch, the mode was first announced in Call Of Duty: World At War, it was quite enjoyable in its first installment, seeing that the mode can do more, Treyarch decided to continue the same idea with certain modifications and added it in next two titles in the Call Of Duty Franchise.

As Infinity Ward has developed Call Of Duty: Ghosts, obviously they had to plan something new in response to the Zombies mode by Treyarch. Extinction mode was already speculated when 9 secret achievements of Call Of Duty: Ghosts were leaked, one of which was “Completionist”, the description given with the achievement is “ Complete all Extinction challenges and Escape”. 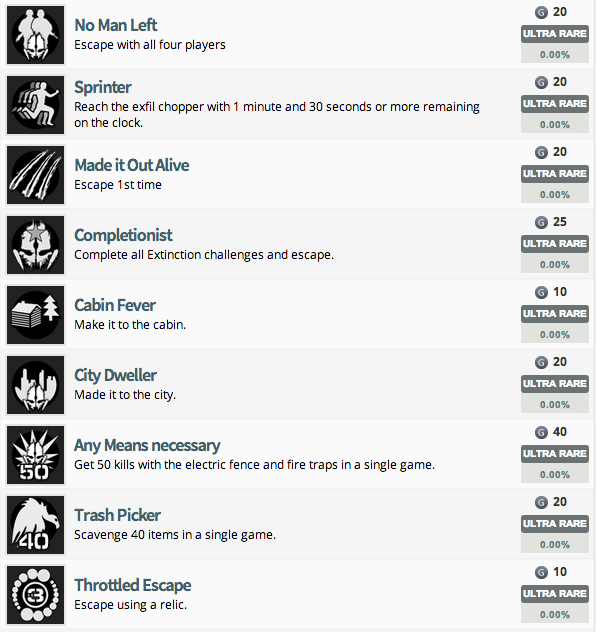 Well, now the rumors are confirmed to be true. The Extinction mode is revealed by a user who got an early copy of Call of Duty: Ghosts. The user smtkz, posted some images of the new mode on Imgur. The mode, reportedly, would be unlocked when the player completes first five missions of the campaign mode. 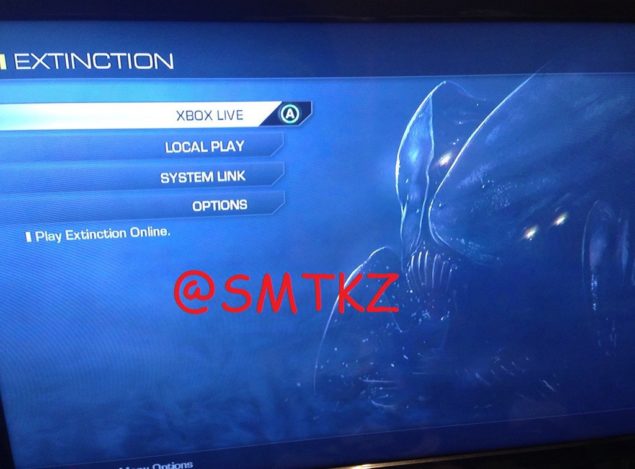 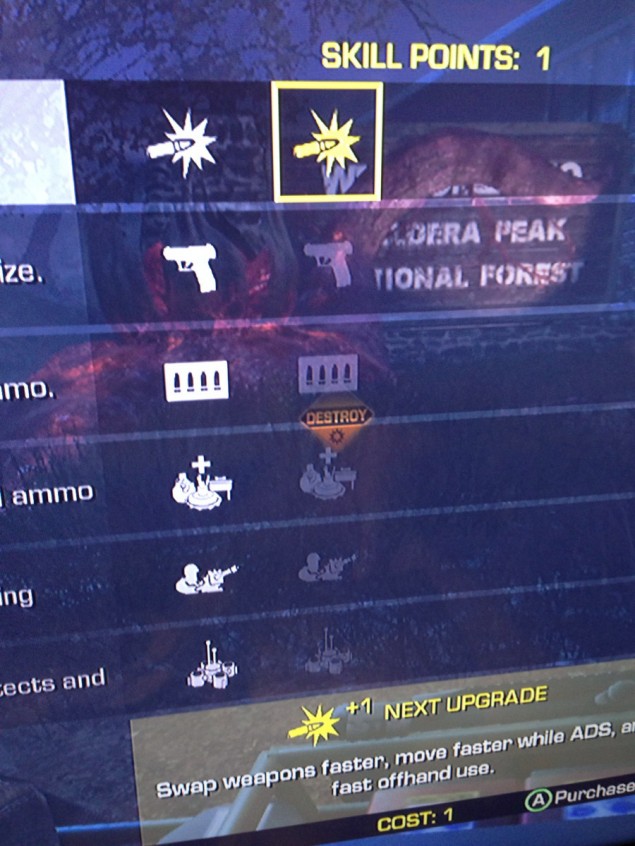 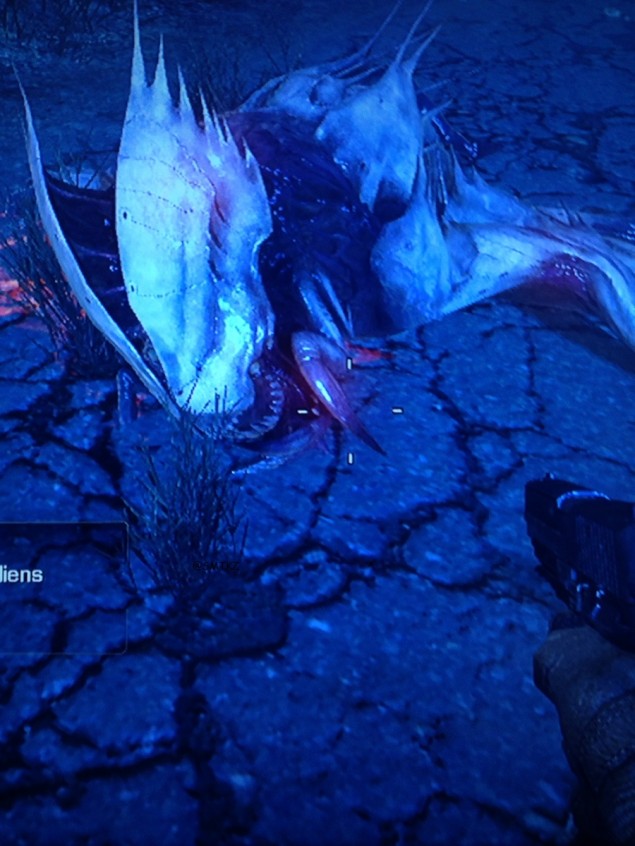 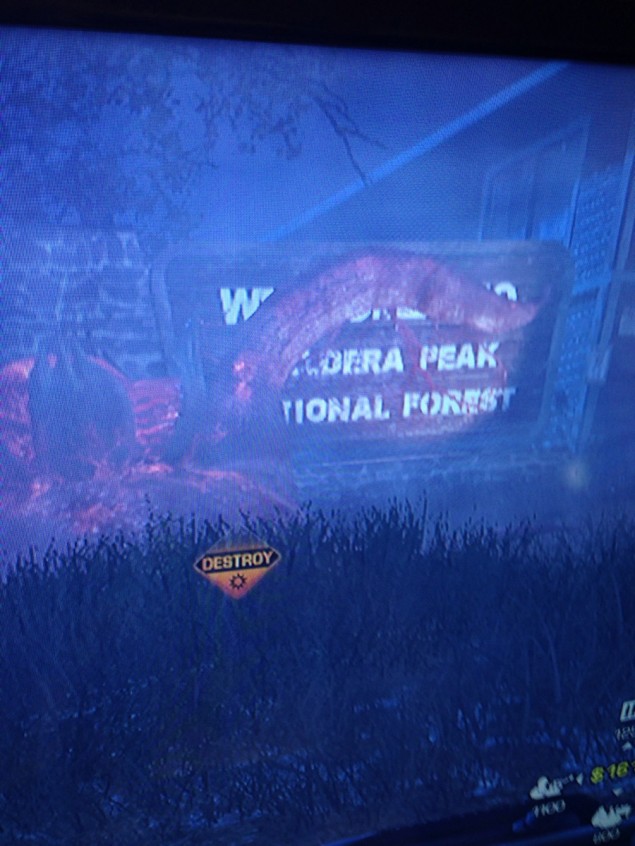 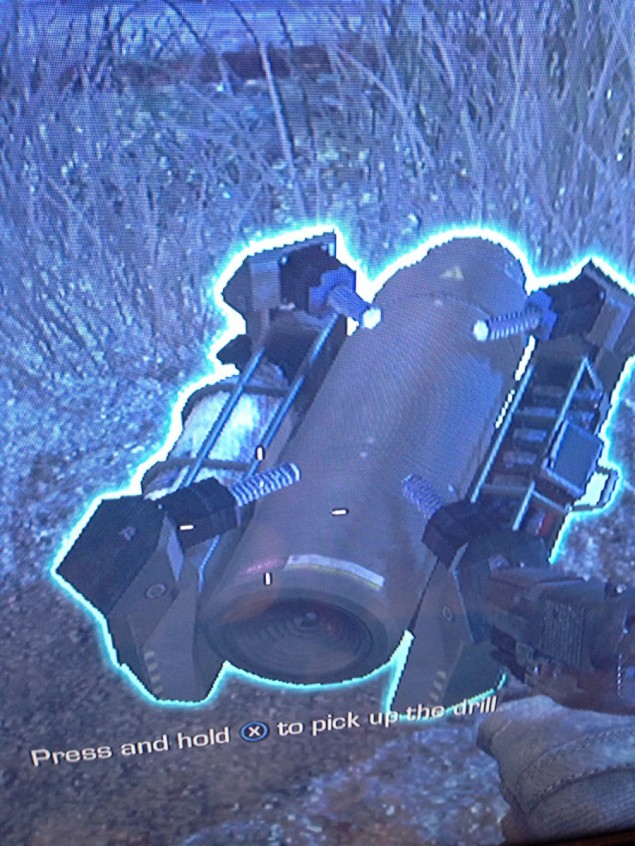 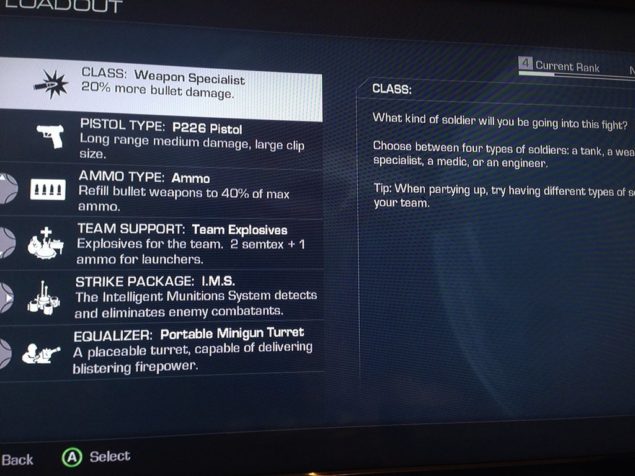 Call Of Duty: Ghosts will be released for Microsoft Windows, Xbox 360, PlayStation 3 and Wii U on November 5, 2013. It will also be the first Call Of Duty game to be available on PlayStation 4 and Xbox One, it would be a launch title for both consoles launching on November 15, 2013 and November 22, 2013 respectively.