You Can Buy Final Cut, Logic Pro & Other Pro Apps as a Bundle for $199 from Apple 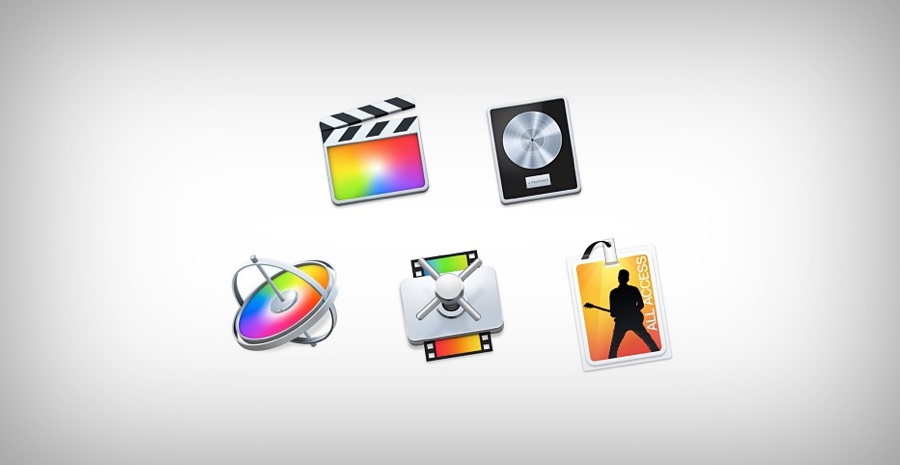 Apple has a brilliant offer at hand that will land you a bunch of 'Pro' apps for a one-off price of just $199. Here are the details of the deal.

Buying Final Cut Pro X, Logic Pro X or any other Pro app from Apple individually can cost quite a bit of money. But thanks to Apple's latest move of introducing a Pro Apps Bundle for Education, you can grab yourself a handful of Apple's Pro apps for a total price of just $199. The bundle includes the following apps, along with the prices next to them, if you were to buy everything individually:

If you go for the bundle from Apple, you end up saving $430. That's a huge amount of money if you are asking us. Final Cut Pro X and Logic Pro X alone overshadow the price of the bundle in the most discrete way.

But of course, not everyone can walk up to Apple and buy this bundle. You should be an enrolled student or educator in order to access it. Apple will verify each and everything before sending you a redemption link via email for download through the Mac App Store. If you fulfill that requirement, then head over to this link.

Recently, Final Cut Pro X and Logic Pro X received huge updates, adding a ton of features to the roster. When you factor that in alone, the $199 asking price of this bundle is absolutely justified. But remember one thing: these apps are useless to have if you have no clue what you want to do with them. They are aimed strictly at professionals, something which you should realize completely.

Nonetheless, if you are a student and looking to save big on Pro apps from Apple, then this is your golden chance. Also, keep in mind that the verification and billing process may take up to three days. So do not panic if you sense a bit of silence from Apple. They will get back to you eventually.