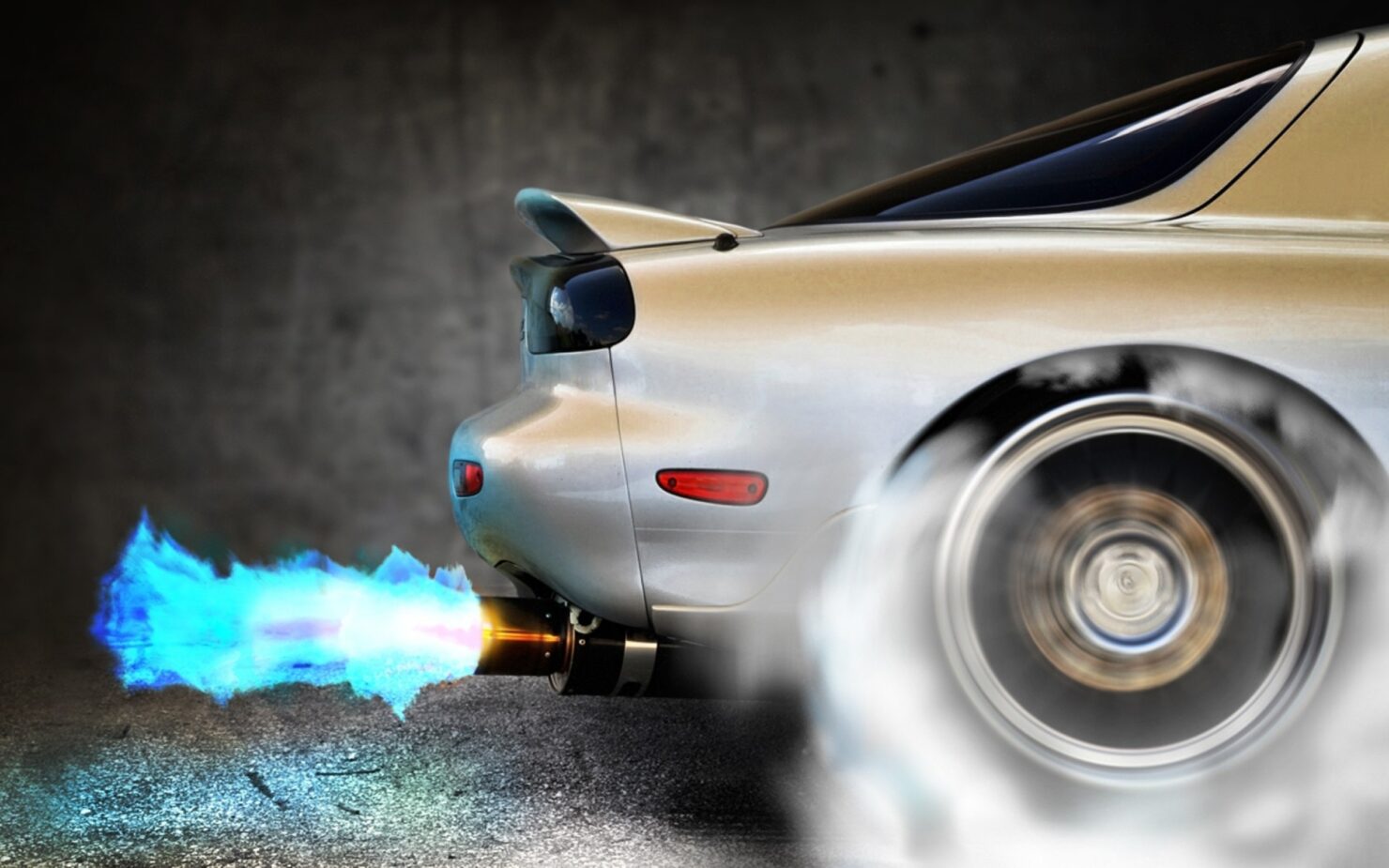 Ex Criterion co-founder, and Burnout developer, Alex Ward has confirmed that “work has begun” on a new racer.

Ward and Criterion co-founder Fiona Sperry left Criterion back in 2014, after which the both of them founded Three Fields Entertainment, the studio responsible for Dangerous Golf.

Most probably, the new driving game from Three Fields is the spiritual successor to Burnout 3 that the studio teased back in October of last year. In an interview with Develop Online in the same month, Ward revealed that the studio aims to support PS VR and Oculus Rift.

"Our second project will be a racing game," he told Develop. "A spiritual successor to one of the Burnout series for PC, PS4 and Xbox One.

"We aim to support PlayStation VR and Oculus Rift."

We’ll report back when we learn more about this new driving game from the creators of Burnout.