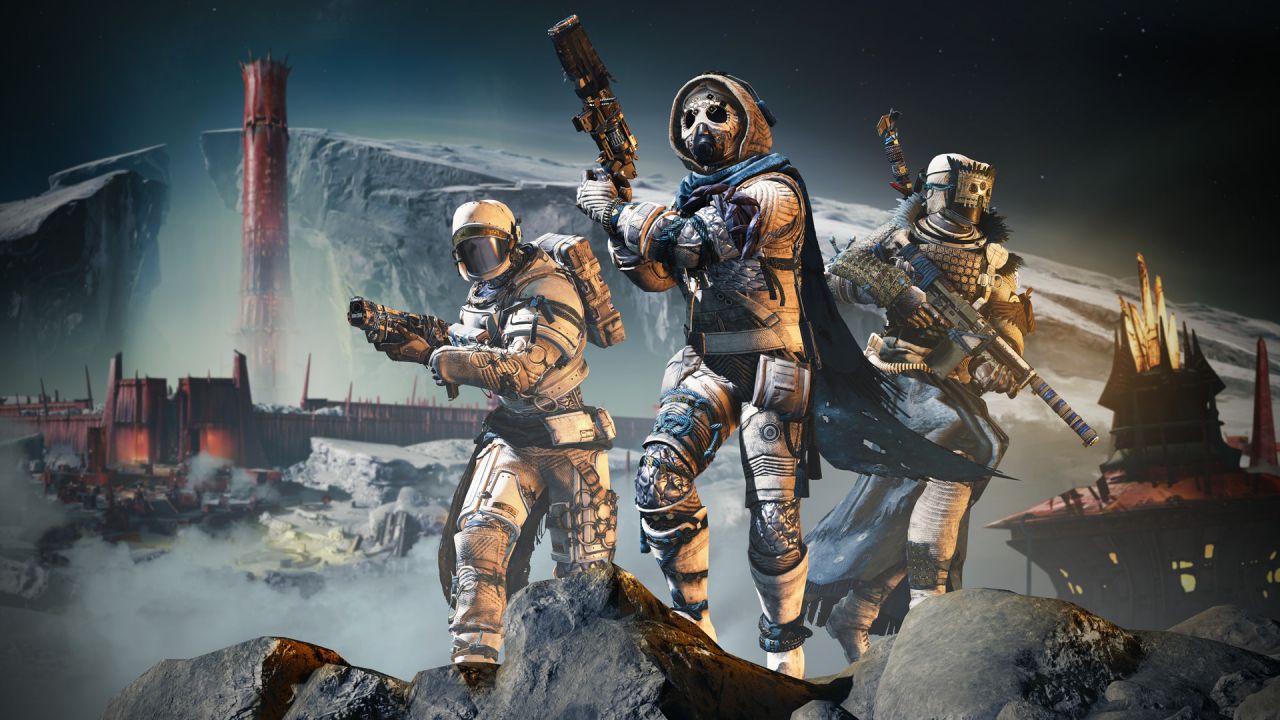 Bungie splitting from Activision and getting the rights back for the Destiny franchise was one of the biggest news to hit in early 2019.

At gamescom 2019, with a few months of full independence under the belt, Bungie Communications Director David Dague talked with Eurogamer and cleared the air on the rumors about Activision being a wholly oppressive force on Destiny development.

I think we need to dispel the notion Activision was some prohibitive overlord that wasn't letting us do awesome things. We launched this franchise with Activision, naturally and over the course of time we both decided we had different goals for what we wanted it to be, so we both went our separate ways. It was amicable, and here we are making this game on our own, doing what we think we need to do to make it awesome.

Day to day on the development side, things aren't that different, really. It's at places like Gamescom where we come into contact with our publishing team, our new Bungie teammates in foreign markets working on Destiny, where we're still wrapping our arms around this global community. But in terms of the decision making, our creative leads are still calling the shots like they always were on what they want the game to be.

We want to make the best game we can make and the longer we make it the better we understand the people who play it. So if Bungie seems different these days it's in us gaining a better understanding of what Destiny is, why it's valuable to players and where we want to take it.

Destiny 2 is about to get some significant changes. First of all, on PC it's going to transition from Activision's Battle.net to Steam. Lots of Destiny 2 content is also becoming free to play thanks to New Light, while the new Shadowkeep expansion

All of this happens on October 1st. Meanwhile, you can prepare by activating the cross-save functionality so that you're no longer bound to just the platform you've purchased the game on.