The Bulgarian Bitcoin Horde – Massive Haul or a Potential Crash? 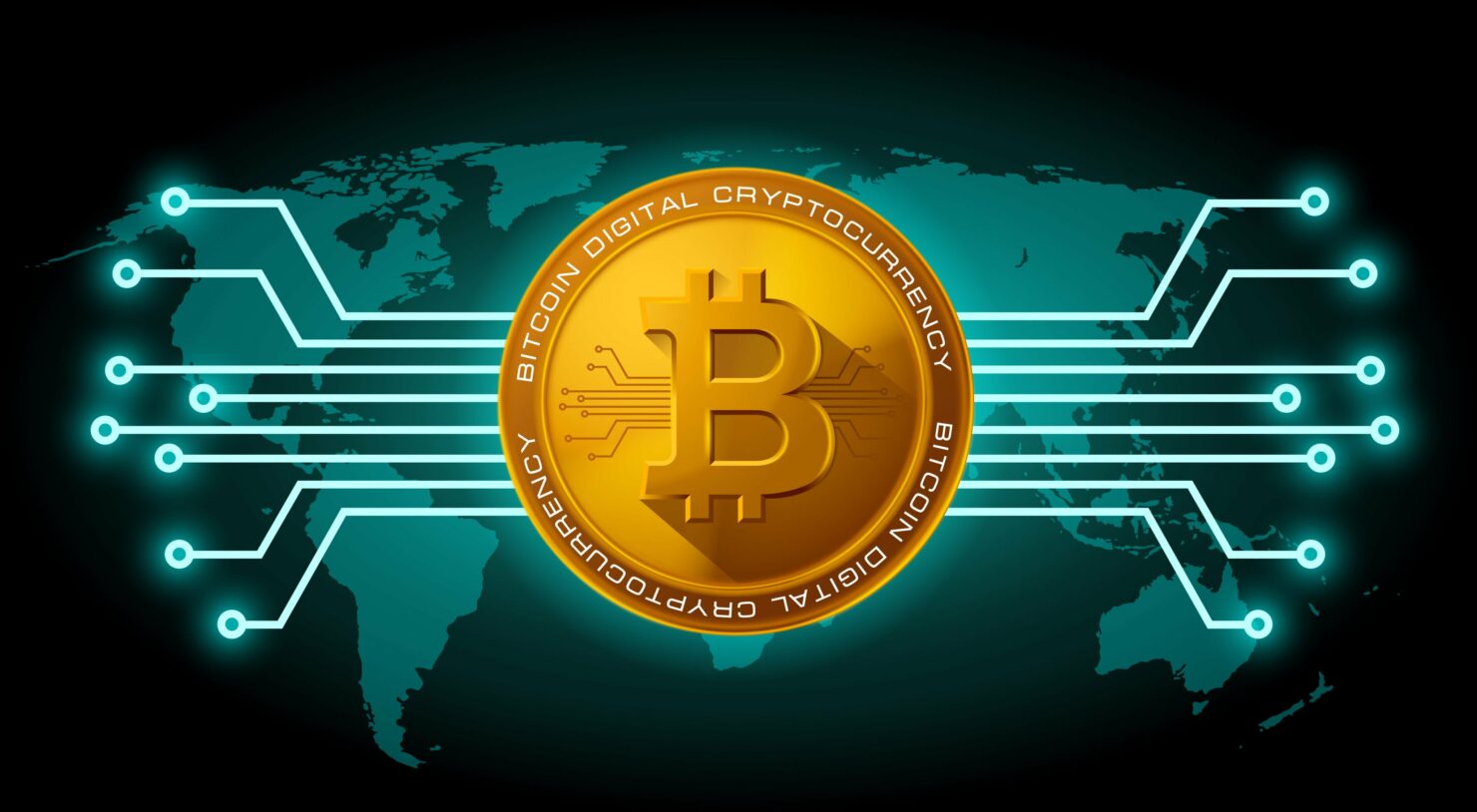 Bulgaria is rarely the forefront of the news. Outside of the European migration crisis or political issues, that is. However, we're not here to discuss that. Bulgaria is currently a very interesting subject because the country is currently sitting on a huge Bitcoin Horde and has been for a while now.

Edit: prices checked just prior to posting shows a fall in Bitcoin to $13,216.

The Bulgarian Bitcoin Horde - What to Do?

Bulgaria currently has a national debt of roughly $16.5bn. There's little doubting that this seizure, provided it's sold at current rates, will prove to be a massive boon to the country. It's currently believed that the government still has hold of the Bitcoins it seized. A Bulgarian blog, bivol.bg, indicated that the government would respond to questions regarding the seizure as a result of it being a part of an ongoing investigation.

Knowing that it is currently an ongoing investigation, plus the slow nature of any government decision, it's unlikely that they will hit the market any time soon. However, it is also perfectly reasonable to assume these Bitcoins will eventually be sold. This is for a number of reasons.

Of course the first is the value of Bitcoin. Even at current levels the proceeds could make a large impact to the country. A reduction of the debt level or using the money to fund projects within the country. The benefits will be too large to ignore. 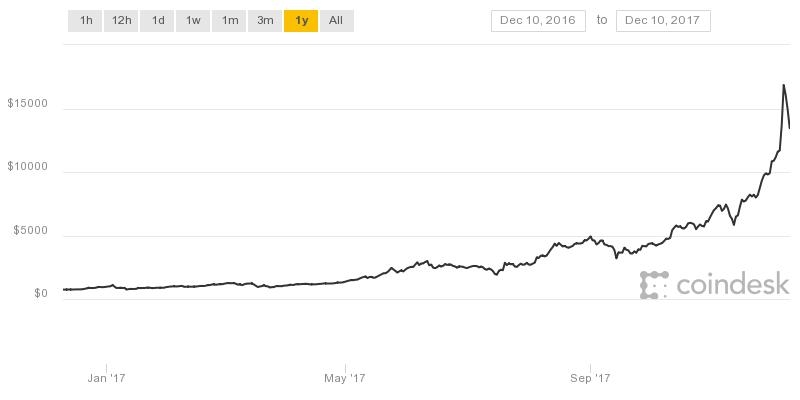 The fluctuation in this value is the second reason. Bitcoin has grown exponentially in 2017, but it isn't immune to crashes. Over the previous 48 hours Bitcoin has seen it hit an all-time high of $17,117 to fall nearly $4,000 to current levels. It's undoubtable that there is a lot of risk in Bitcoin. Converting these Bitcoins into currency like USD reduces any risks and also allows for easier access to the funds.

Of course there are other risks that come with Bitcoin. We've discussed the cryptocurrency at length recently. It has encountered a number of issues this year, from China effectively declaring war on the currency earlier this year. Criminals have been paying a lot more attention to Bitcoin and A number of thefts have occurred recently. Valve have also removed the currency as a payment option from Steam as a result of its volatility. Despite all of this, the value has grown dramatically.

There are currently an estimated 16.4 million Bitcoins in circulation. Or, rather, 16.4 million bitcoins mined. The number in circulation is likely lower due to lost coins (those who obtained them early and forgot about them, lost passwords, etc). There is a hard maximum of 21m bitcoins. This gives the Bulgarian government control of 1% of the maximum number of bitcoins and 1.3% of the current mined number of Bitcoins.

Should the government sell these, all at once, it would inevitably cause a crash. However, being a government agency and the growth and significance of Bitcoin it's unlikely they could quickly sell without prior approval. Even once approval is obtained, it's also unlikely all of these Bitcoins will be sold together for the simple reason of avoiding a crash. Even considering this, the increase of supply on the market will likely have an impact on the value.

When and how this seizure of such a large amount will come into play is unforeseen. Currently a part of an active investigation, it's unlikely anything will happen with these Bitcoins right now. When they are eventually usable is when the impact will be seen. Will the sales cause price corrections or even a crash? Will anything happen at all? The thing about Bitcoin is that it rarely follows traditional rules. Also, we just don't know what the authorities in Bulgaria will do.