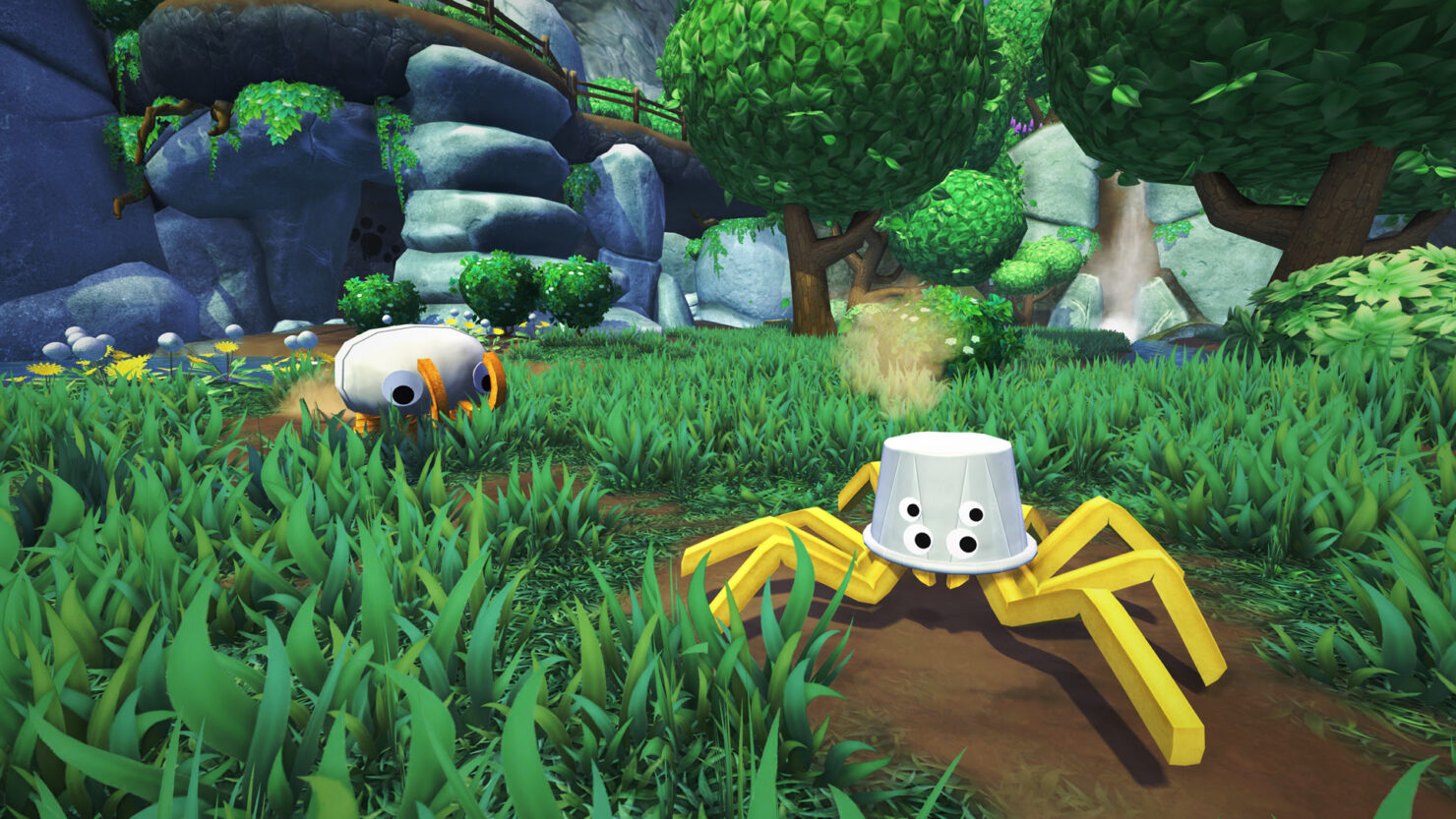 The unusual cryptid bug-slash-food-slash-possible-body-horror title Bugsnax has recently gone gold, cementing the guarantee that there will be a Bugsnax ready for every PlayStation 5 when it arrives next month.

In addition to the announcement that Bugsnax has gone gold, the team at Young Horses also confirmed that the title will not only be launching day and date with the PlayStation 5 but will also be available on PlayStation 4 as well as PC (Epic Games Store). With pre-orders opening on EGS today, Bugsnax will also be available with a 15% off pre-order discount up until the November 12th launch.

Bugsnax takes you on a whimsical adventure to Snaktooth Island, home of the legendary half-bug half-snack creatures, Bugsnax. Invited by intrepid explorer Elizabert Megafig, you arrive to discover your host nowhere to be found, her camp in shambles, and her followers scattered across the island alone... and hungry!

It's up to you to solve the mysteries of Snaktooth Island: What happened to Lizbert? What are Bugsnax and where do they come from? But most of all, why do they taste SO GOOD?

On the PlayStation Blog, the venerable voice cast was announced with performances by Yuri Lowenthal, Max Mittelman, Barbara Goodson (Rita Repulsa), and many others. Not casting David Attenborough to be the narrator for this snack-fueled adventure seems like a missed opportunity but we look forward to hearing who else will make an appearance in Bugsnax later next month.

Bugsnax will be available on both PlayStation 4 and PlayStation 5 as well as on the Epic Games Store on PC beginning November 12th at the low price of $24.99. We have reached out to the developers to inquire whether there are plans for a cross-buy promotion to entitle players the PS5 version later down the line if they purchase the PS4 release first.