UK Teen Charged for Trying to Hack into Computers of High-Profile CIA, FBI & US DoJ Officials 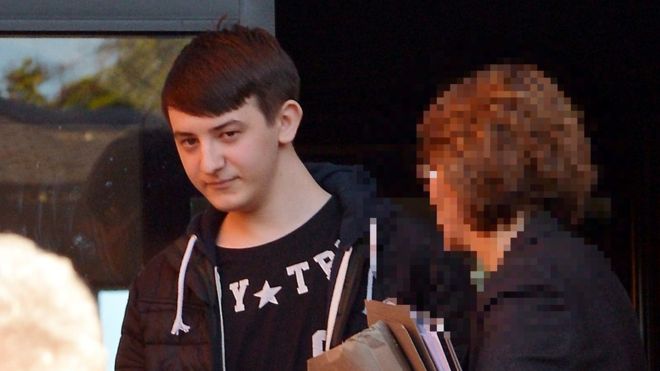 A British teenager has admitted in a court today that he tried to hack into the computers of several top officials in the US, including the former CIA chief, John Brennan. Working out of his home in England, Kane Gamble, 18, pleaded guilty to ten charges of attempted intrusions in late 2015 and early 2016, specifically targeting the US Department of Justice.

The high-ranking officials that Gamble has admitted to have targeted also include James Clapper, the Director of National Intelligence in the Obama administration, Jeh Johnson, the former US Secretary of Homeland Security, and John Holdren, Obama’s former science and technology adviser.

FBI One Step Closer to Hacking Any Computer They Want

Gamble is said to have been 15 when he first attempted to gain access to some of these accounts. The ten charges include two charges of unauthorized acts with intent to impair operation of a computer (modification of material found on the computer), the other eight of securing unauthorized access.

BBC has shared the following timeline of his hacking attempts. It is unclear at the moment if he managed to steal any information from these high-profile US security officials.

At the time when these US officials were being targeted, reports had suggested that they were part of a wider campaign by a group known as "Crackas With Attitude." Two people in North Carolina were also arrested by the DoJ in September 2016. It isn't clear if Gamble was working with them. After his hearing at Leicester Crown Court, Gamble was released on conditional bail and will be sentenced in December.