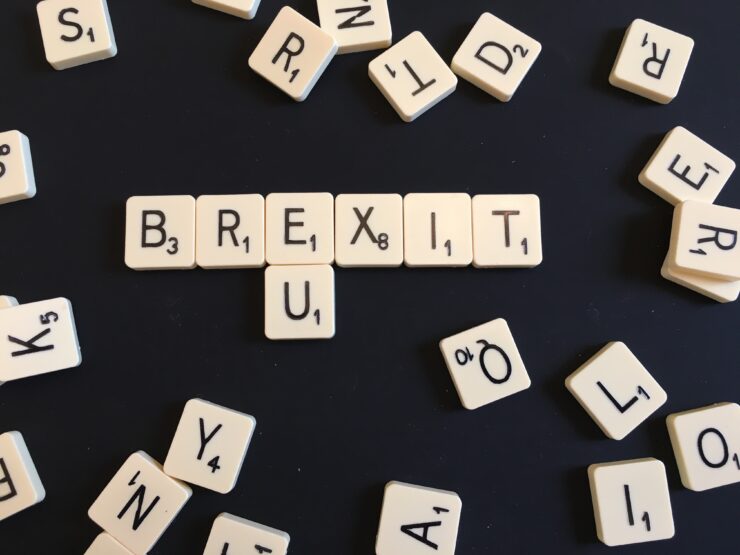 It’s been a while since we’ve caught up on Brexit (the act of the UK leaving the European Union). The current state of play is that the UK Government lost its case in the high court where it was arguing that it wouldn’t need parliament to authorise the triggering of article 50 (thus signalling the beginning of the official withdrawal negotiations).

The government intends to appeal this case to the UK Supreme court in December with a decision expected in January 2017 from that case. In the meantime, pundits and lawyers are inundating TV shows giving their 2 pence worth of the situation. The situation is such that given Labour (the main opposition party) have also pledged to support triggering article 50, whatever the outcome of the court cases, they are unlikely to stop the actual exit happening, simply that it will (possibly) allow for more parliamentary oversight of the process, a situation the government would rather avoid given that this would obviously take place in plain view of the parties on the opposite side of the negotiating table (the EU and its members).

Regardless of the twists and turns on the path to the actual triggering of article 50, the point is that it is still quite likely to actually occur. As such, the UK government has been doing everything it can to show that the UK is still a great place to do business.

Last month, Nissan was “reassured” by the UK government that it could safely continue its car building in the UK without suffering from a post Brexit world in which its cars would face tariffs to be sold in the EU. The exact specifics of what the government told Nissan are unknown. European politicians cried foul as they suspected that the UK had made financial guarantees to Nissan but the government denied that its chequebook had been opened to convince Nissan to keep car production in the UK.

Nissan is obviously an old economy company with a heavy labour and manufacturing cost base, as such its concerns likely echo many such companies in the UK. Although the country is no longer the heavy industry hub it once was, there is still something of a manufacturing industry in the UK, despite the fact that it long ago transitioned to a service based economy.

Now further good news has arrived for the UK in the shape of Google (NASDAQ:GOOGL) and Facebook (NASDAQ:FB) both committing to expanded investment in the country.

Google is committing to an approximately £1bn UK investment plan, opening a new HQ in London with up to another 3,000 new jobs by 2020 for a total of about 7,000 UK employees.

Facebook then took its turn and announced at the CBI (Confederation of British Industry) conference this week that it will be hiring an additional 500 people when it opens its new London HQ in 2017 with Nicola Mendelsohn saying “The UK remains one of the best places to be a tech company”.

For a company like Nissan which manufactures physical products, no doubt government reassurance over its aims for the UK post Brexit negotiation would have been an important driver behind the commitment to keep its UK plant running and that’s obviously no surprise, but what we see with the two tech titans is a different situation.

New economy companies which as many of us know are highly able to organise their tax affairs extremely “efficiently” will obviously be looking for places they can do business with a pool of talented employees and a “friendly” tax environment. What this feels like is major corporations taking notice of the UK’s intention to reduce its corporation tax rate (currently at 20%, dropping to 19% next financial year and 17% in April 2020).

Now it would appear that the UK will go even further with UK Prime Minister Theresa May today also speaking to the CBI and restating her aim to give the UK the lowest corporate tax rate in the G20, lower even than the 15% rate floated by President-elect Trump during his campaign.

One of the key issues argued over in the run up to the UK referendum this summer was about immigration. A lot of people believe that the reason the UK voted to leave is because a lot of people here have had enough of limitless immigration from the European Union among other things. What is important to note though is that although the current Conservative government has been promising to cut net migration to the UK for years, it has been wholly unsuccessful in doing so.

There are a few things which need to be pointed out here. Although the UK government has made it clear that it intends to end the open door policy to EU migration once it has left the European Union, London (where both companies are investing heavily) is probably one of the biggest experiments in multi-culturalism there is. There is also a distinction to be made between skilled and unskilled migration. Anyone expecting the UK to pull up the drawbridge for all kinds of migration post Brexit is likely to be sorely disappointed since it is unlikely that companies such as this would be making large investments in the UK if skilled migration were also going to be facing significant curbs.

The before vote claims of economic catastrophe have largely failed to materialise, however there are several major aspects of Brexit which have yet to play out.

Sterling continues to trade at long term lows although it has strengthened somewhat against the dollar since the US election, current trading levels around $1.24 (up 1% today, significant for a currency pair), but post the UK referendum in the summer it is still trading at levels lower than it has seen in the last 20 years.

This will undoubtedly lead to further inflation of the sort we have already seen and reported on in the tech industry as well as others, squeezing people on lower incomes.

The UK government Autumn Statement on finances will be made by the Chancellor this week and is expected to continue with the abandonment of the original goal to eliminate the deficit during this parliament with significant infrastructure and R&D investment to be taking place across the UK economy.

Much like the US will be under Trump, the UK is gearing up for a period of inflationary policies and growth funded in large part by borrowing. In some respects this is a good thing as it will shift the focus away from monetary policy as the primary balancing tool and allow historically low interest rates to rise to a more normal level, important given that we are still technically in the midst of one of the longest global bull runs and a correction is due. When it comes (for it is a when, not an if), the initial reaction is of course to cut interest rates. If your rates are already at or close to zero, you effectively have no ammunition left in the chamber with which to combat a major economic downturn.