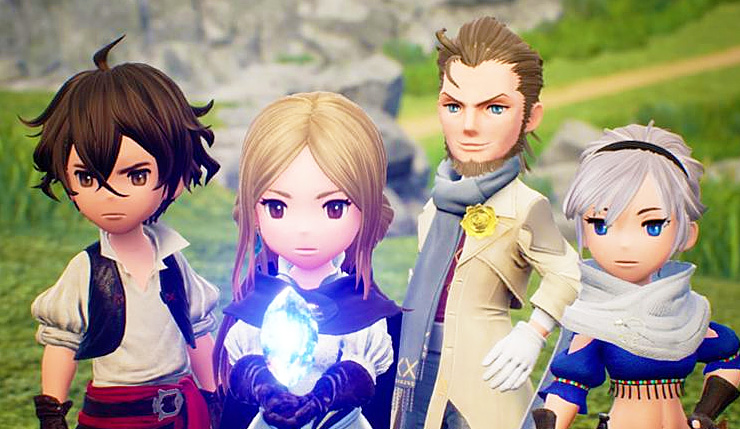 Last year at The Game Awards Square Enix announced Bravely Default II, a full sequel to their stylish ode to Final Fantasy IX that first appeared on the 3DS. We haven’t seen or heard much about the game since then, but today during a surprise Nintendo Direct Mini we got a first gameplay trailer. You can check that out, below.

Looking pretty nice! Definitely a bit more ambitious than Octopath Traveler, which was made by the same team as Bravely Default II. That said, while I am happy to see returning locations, I do hope there are plenty of new places to explore as well. Speaking of exploring, there’s now a  Bravely Default II demo available! Don’t have the time to go hands-on yet? You can check out almost 90-minutes of footage from the demo, courtesy of the Nintendo fanatics at GameXplain.

Not sure what Bravely Default II is all about? Here’s the official description:

Bravely Default marches boldly onto Nintendo Switch sometime in 2020. Anybody out there already given the demo a spin? Are you excited for Square Enix’s latest slice of old-school JRPG goodness?