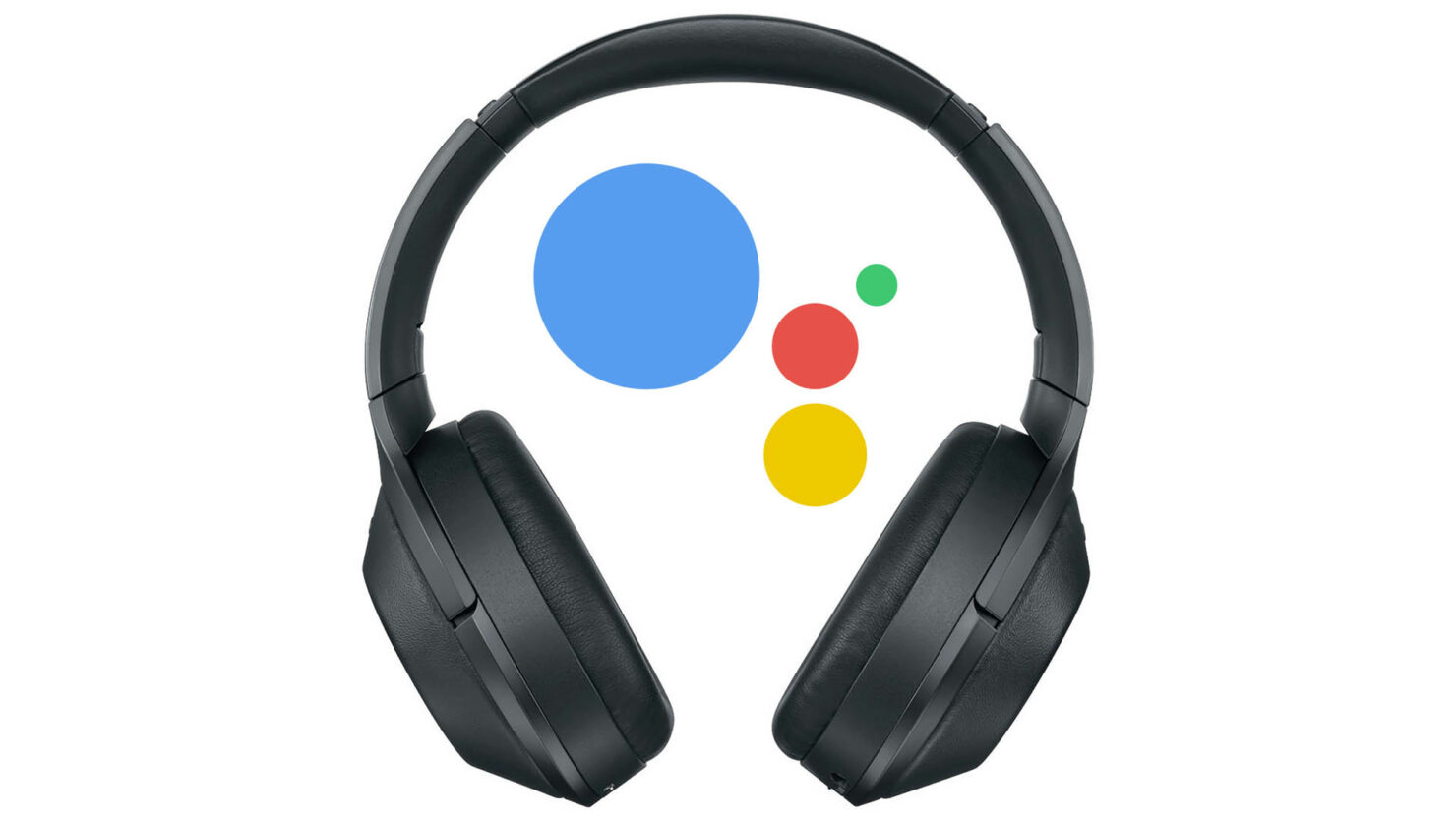 Though wireless Bluetooth-enabled headphones are widespread in the market, the excruciatingly long pairing process made it a cumbersome experience for most users, until Apple launched the W1 chip-touting AirPods. To compete with these wireless earphones, Google and Bose have partnered together to bring forth wireless headphones of their own that will feature Google Assistant and according to the latest info, they will be called QuietComfort 35 II.

According to the description present on the headphones’ retail packaging (via 9to5Google), it reads the following:

“With your Google Assistant built in, you can control music, send & receive texts, and get answers using just your voice. Just press and hold the Action button, and start talking.” 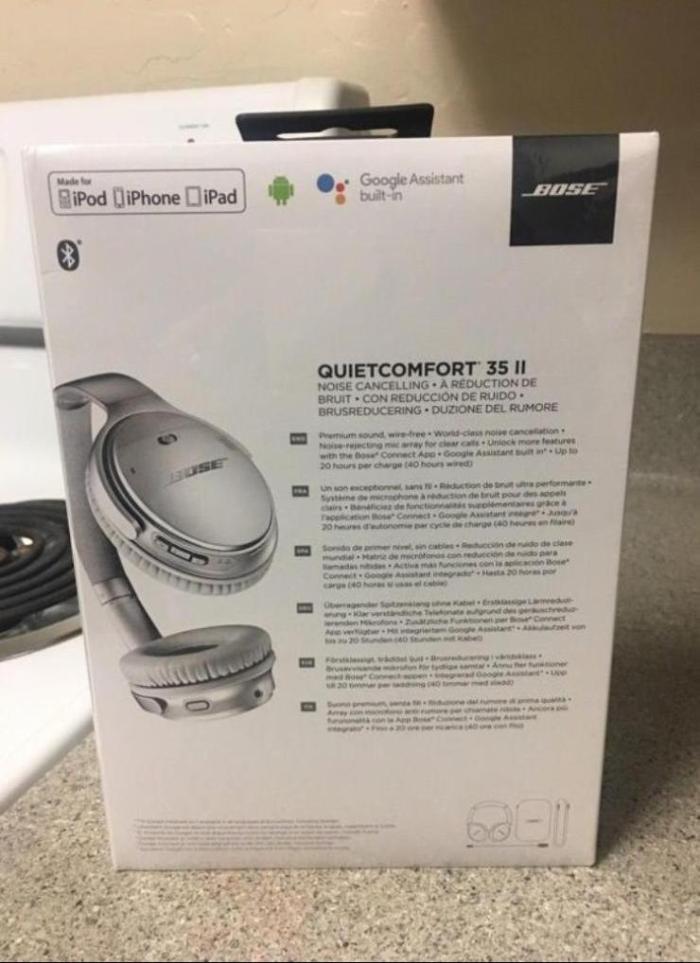 Looking at the images, you might be able to see that there is an ‘Action button’ on the left cup of these headphones. After looking at several Bose models, we have come to the conclusion that this particular button is not present on any other edition, meaning that after pressing it, Google Assistant will be enabled, allowing us to request several actions from the program. 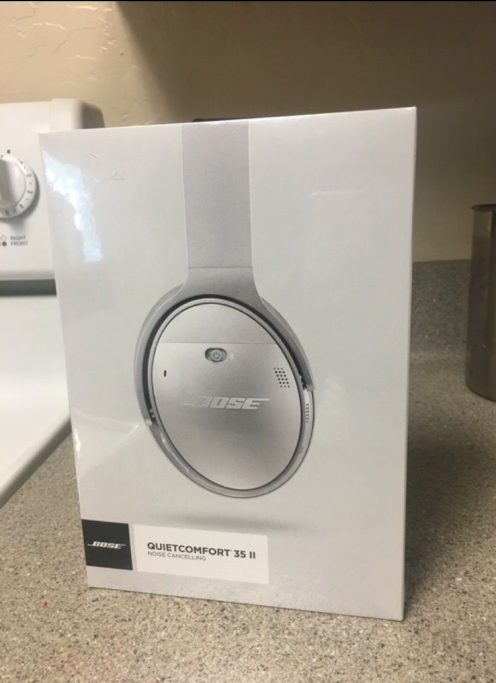 If you visit Bose’s website right now, the QuietComfort 35 headphones carry a retail price of $329.95, which suggests that the QuietComfort 35 II might also come with the same price when it is officially announced. There will be other features to look forward to such as noise-cancellation technology and large battery life.

To make things convenient for the user, we also believe Bose will bundle in a 3.5mm audio cable in case you run out of battery. Google’s Pixel event is going to take place on October 4, so we will know once and for all what exactly is going to be announced, so fingers crossed for these wireless headphones.