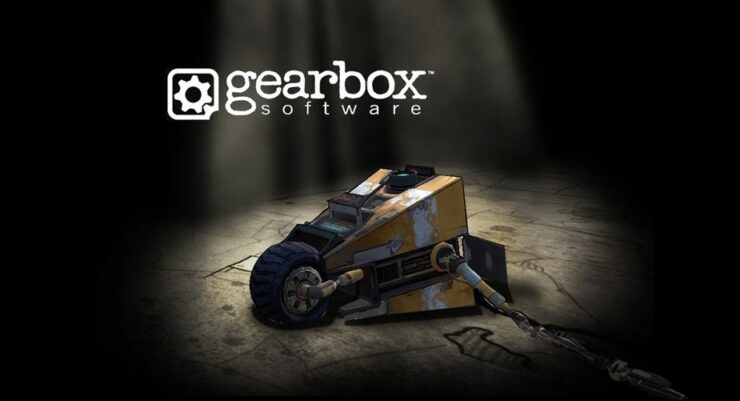 Borderlands, Battleborn and Duke Nukem developer, Gearbox Software, will be announcing something rather enjoyable on December 1st.

At least, that’s what the studio’s CEO, Randy Pitchford, tweeted when asked about a Duke Nukem/Gears of War crossover.

On December 1st, we are announcing something you might really enjoy 🙂

Duke Nukem’s brazen return to the limelight sees him saving the world again in a brand new and bigger-than-ever fifth episode, Alien World Order. Showcasing his trademark bravado and wielding an arsenal of weapons worthy of The King himself, Nukem travels to eight iconic new locations to gun down alien scum on his World Tour, including Amsterdam, Moscow, Paris, Egypt, San Francisco and more in eight huge new maps from Duke Nukem 3D’s original designers.

“We feel there isn’t a better way to celebrate 20 years of Duke Nukem 3D than to get the original team back together and provide this love letter to Duke fans,” says Steve Gibson, head of Gearbox Publishing. “With all-new content built on top of what is undeniably one of the most iconic first-person shooters in gaming history, this is the ultimate Duke Nukem experience for both seasoned fans of the title and gamers from a new generation experiencing it for the first time.”

Gearbox's hero shooter was released earlier this year. The title features 25 unique playable heroes who form an unlikely alliance to save the last star in the universe from a mysterious enemy hell-bent on its destruction.

“Gearbox Software has done it again, inventing an exciting new subgenre and ushering in the dawn of the hero-shooter,” said Christoph Hartmann, president of 2K. “Like the beloved Borderlands franchise, Battleborn is packed-full of Gearbox’s signature humor, deep and fun gameplay, an engaging episodic story, and tons of replayability.”

December 1st is only one week away, and we’ll keep you updated when we learn more.