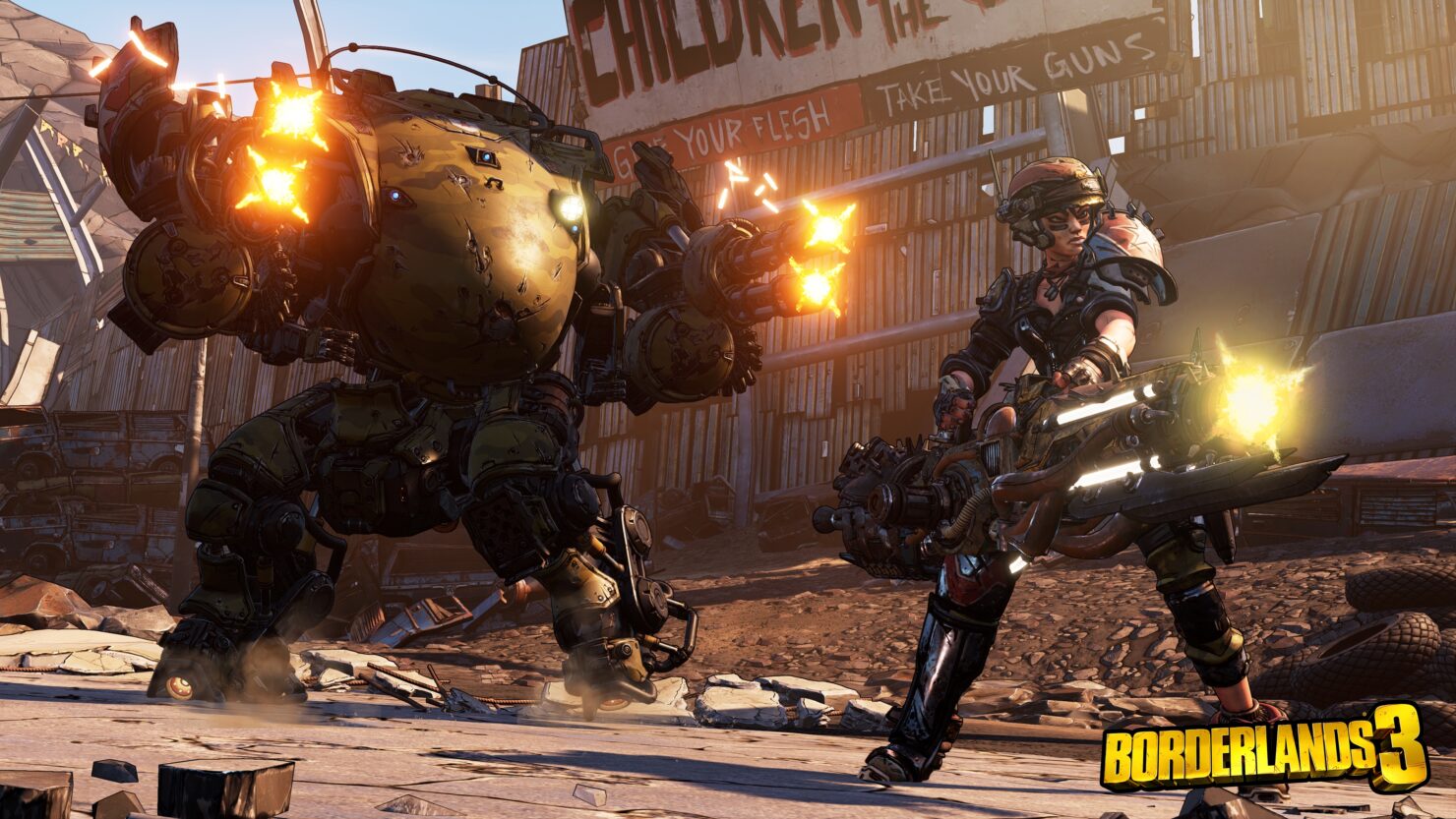 Borderlands 3 seems to run well on both PlayStation 5 and Xbox Series X, according to a new analysis.

Digital Foundry took a good look at the latest entry in the series by Gearbox running on the new consoles, confirming that performance is solid on both systems. There are a few differences, though: the PlayStation 5 version has higher quality shadows, more dense foliage, and slightly better load times, while the Xbox Series X has a slight performance advantage in 120Hz Mode.

Everything there is to know about Borderlands 3's new PS5 and Xbox Series X support. Hitting 4K and 60 frames per second is the priority for Gearbox's efforts here, though the premium consoles also feature an ambitious 120Hz mode. How do they all hold up in performance stakes - and can Series S match up in with its 1440p visuals?

Borderlands 3 is far from being a perfect game, but it's still an enjoyable title thanks to its addictive mechanics and action, as highlighted by Nate in his review.

Borderlands 3 isn’t perfect, but hey, there sure is a lot of it. Even if you keep your eye on the prize, it will probably take most players around 25 to 30 hours to work through the main story. Double those numbers if you want to clean up all the game’s side quests, and extend them into infinity if you really get into grinding for high-level loot. Hopefully we won't have to wait another seven years for another Borderlands, but if we do, this entry might just keep you busy until then.

Borderlands 3 is now available on PC, PlayStation 4, and Xbox One worldwide.