Borderlands 3 Cannot Be Pre-Loaded On The Epic Games Store 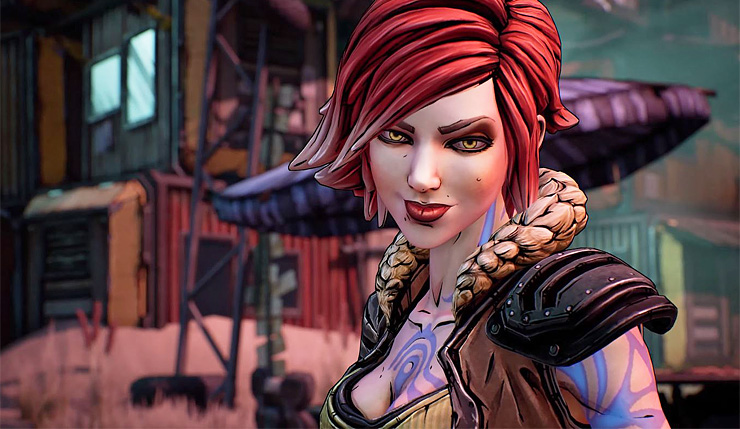 Borderlands 3 is releasing on PC on the Epic Games Store first, but it seems like players will not be able to pre-load the game.

Epic's Tim Sweeny recently confirmed that support for pre-loading on the Epic Games Store will not be ready in the game's  release timeframe.

I’m sorry, we won’t have support for preloading in the Borderlands release timeframe.

This is definitely strange, as some games can be pre-loaded on the Epic Games Store. According to Sweeny, current pre-loading support on the EGS is not enough for big games like Borderlands 3.

We’ve released support for file preloading which is sufficient for some games, but we aren’t certain it’s up to the demands of a blockbuster like Borderlands.

The third entry in the popular series is releasing without cross-play support, but the development team is aiming to implement it after release.

We are committed to supporting cross-play for Borderlands 3 with our partners as soon as practicable after launch.

To be clear, there will not be any cross-play functionality in Borderlands 3 at launch as we work closely with our partners to create a positive cross-play experience as soon as practicable. We are committed to cross-play on as many platforms as possible.

Borderlands 3 launches on PC, PlayStation 4 and Xbox One on September 13th. We will keep you updated on the game as soon as more come in on it, so stay tuned for all the latest news.