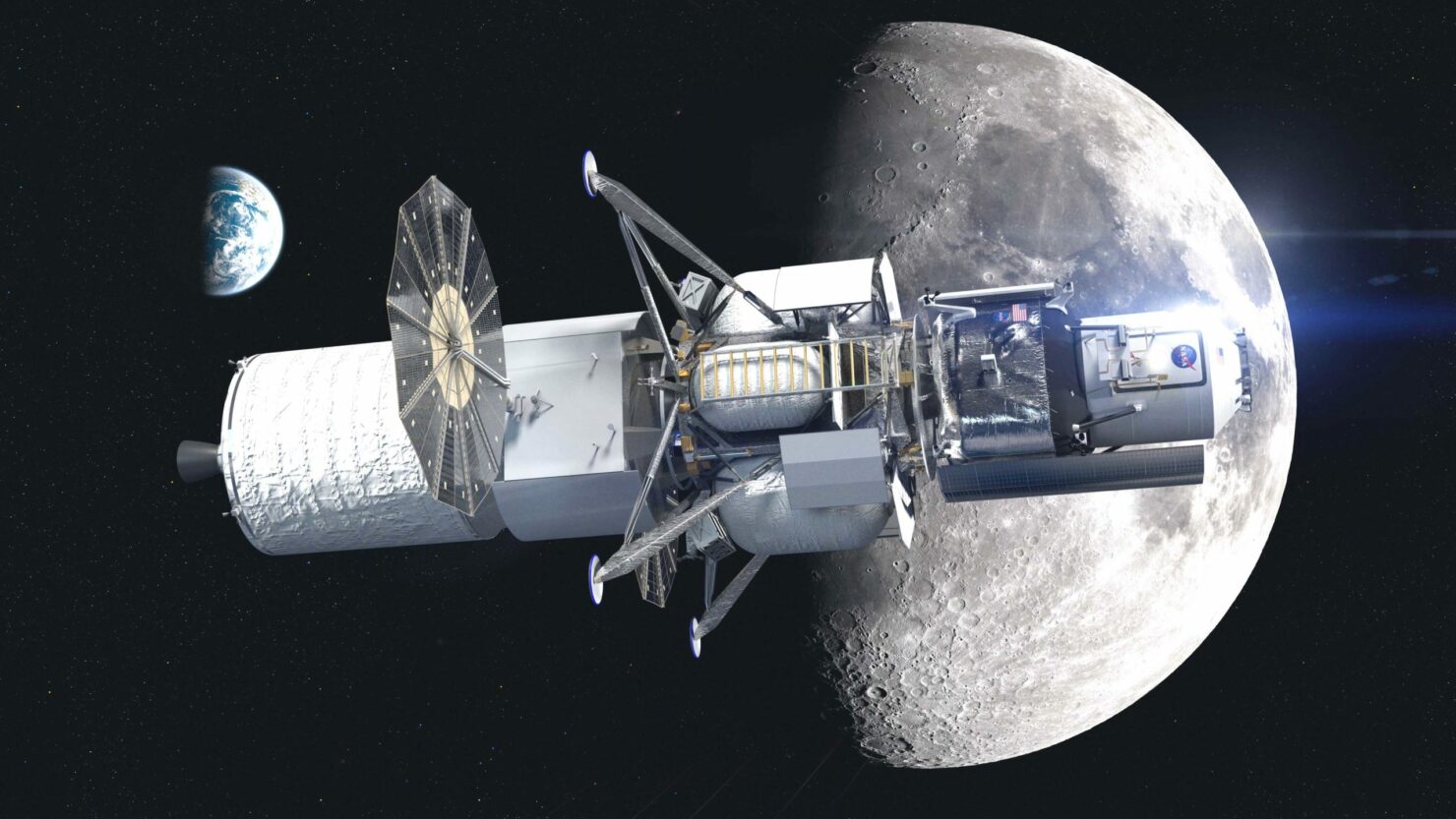 Kent, Washington-based aerospace launch services provider Blue Origin lost its bid to overturn a contract award by the National Aeronautics and Space Administration (NASA) to Space Exploration Technologies Corp. (SpaceX). NASA had awarded the contract for the agency's
Human Landing System (HLS) to SpaceX in April, and soon after the decision, Blue Origin had submitted a complaint to the United States Government Accountability Office (GAO), complaining that the award process had been unfair. In a press release today, GAO's managing associate general counsel for Procurement Mr. Kenneth Patton dismissed Blue's complaint, stating that the award was consistent with the policies set out by NASA at the time of contract solicitation.

According to the accountability office, Blue Origin, and Dynetics who is also part of the former's bid for the landing system had complained that NASA was bound to make multiple wards for the HLS, that it had to open discussions with the bidders and/or cancel the solicitation once it had determined that the funds available for the program were insufficient for multiple awards.

As part of her agency's rationale for solely awarding SpaceX with the $2.9 billion contract, NASA's associate administrator for the human exploration missions Directorate (HEOMD), Ms. Kathy Leuders had outlined that the agency chose the company because it could only make one award. She stated that NASA had not asked Blue Origin to modify its scope of work for the contract because the remaining funds after the SpaceX award would not have allowed it to accommodate the company.

SpaceX had bid the upper stage of its Starship next-generation launch vehicle system, also dubbed Starship, for the NASA proposal. Blue Origin, who is part of a consortium dubbed the 'National Team' had designed a lander with three distinct stages manufactured by it, Draper Laboratory, Northrop Grumman and Lockheed Martin Corporation. Dynetics had bid its Dynetics Human Landing system, a single structure lunar lander.

The HLS is part of NASA's Artemis program that aims to establish an American presence on the Moon, under the broader aim of deep space exploration.

SpaceX's latest render for its lunar lander reveals an upgraded design with solar panels which played a crucial part in its selection by NASA for the Artemis program. Image: SpaceX

The GAO denied the protests by Blue Origin and Dynetics, and as part of its investigation, it determined that NASA was allowed broader leeway in determine contract winners when compared to standard federal government procurement contracts. It also concluded that NASA had the complete authority to make a single award, or not make any award at all and that the space agency was not required to either amend engage bidders, change the contract or cancel it after it had determined that funding was insufficient for multiple awards.

As Mr. Patton stated in the press release,

In denying the protests, GAO first concluded that NASA did not violate procurement law or regulation when it decided to make only one award. NASA’s announcement provided that the number of awards the agency would make was subject to the amount of funding available for the program. In addition, the announcement reserved the right to make multiple awards, a single award, or no award at all. In reaching its award decision, NASA concluded that it only had sufficient funding for one contract award. GAO further concluded there was no requirement for NASA to engage in discussions, amend, or cancel the announcement as a result of the amount of funding available for the program. As a result, GAO denied the protest arguments that NASA acted improperly in making a single award to SpaceX.

GAO next concluded that the evaluation of all three proposals was reasonable and consistent with applicable procurement law, regulation, and the announcement’s terms.

Additionally, while the GAO did determine that NASA had not solicited offers from other bidders for SpaceX in a "limited instance", the decision did not competitively prejudice the bidding process.