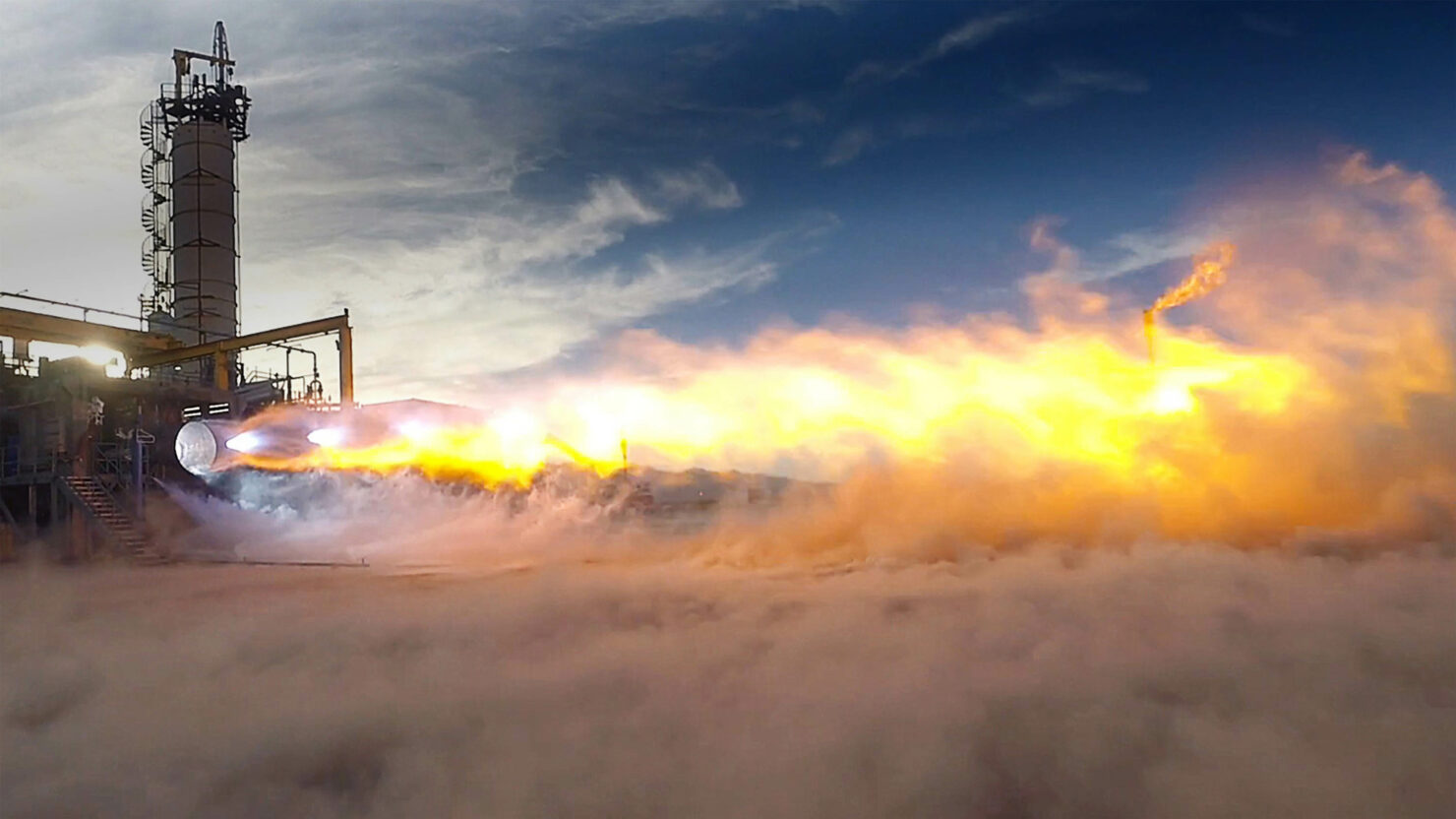 Earlier this year, NASA selected a trio of contractors to provide the agency with designs for the Human Landing System (HLS) landing vehicle as part of the agency's Artemis program that intends to land humans on the surface of the moon in 2024. The program saw Hawthorne, California-based launch services provider and equipment manufacturer SpaceX receive $135 million, a consortium of suppliers under Dynetics receive $253 million and a 'National Team' led by Blue Origin receive the lion's share of the $967 million pie in the form of a $579 million grant.

To that end, Blue Origin announced today that it and the National Team has delivered an engineering mockup of the Integrated Landing Vehicle (ILV) for the HLS program. The National Team consists of Blue Origin, Lockheed Martin, Northrop Grumman and Draper Laboratory.

The mockup has been delivered to NASA's Johnson Space Center in Texas, and it is currently in the Space Mockup Facility present inside Building 9. NASA's evaluation for the award for this product consisted of seven technical subfactors, out of which the first subfactor (Factor 1) judged six requirements. Within Factor 1, Dynetics led the trio and Blue Origin followed - with the latter's proposal featuring two strengths according to NASA. Ratings received in the evaluation by a company are independent of its peers, and therefore the performance of one company cannot be compared with that of another.

Blue Origin reveals that the engineering mockup now with NASA stands 40 feet tall and consists of both the Ascent and Descent Elements. During the design evaluation phase that led to the contract award, NASA determined that the National Team's Integrated Lander Vehicle met agency requirements for payload deliveries to the lunar surface and orbit, vehicle egress situations and docking with the lunar gateway orbiting space station. The vehicle also exceeded NASA requirements for habitability and landing accuracy and orientation.

The engineering mockup will be tested for crew interaction and these results will be used to refine its design, revealed Brent Sherwood, vice president of Advanced Development Programs, Blue Origin. The vehicle's Descent Element includes input from Lockheed Martin's Orion spacecraft that will form the backbone of NASA's deep space exploration program. Lockheed has contributed to the Descent Element's life support hardware, crew interfaces and avionics amongst other areas. 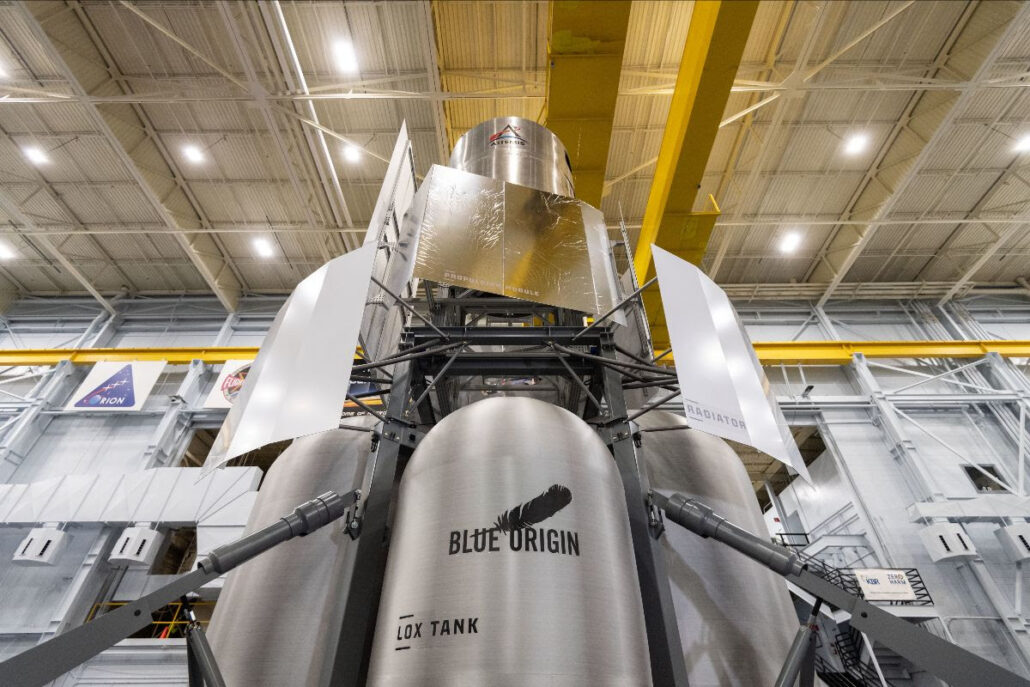 The Ascent Element is one of the trickier parts of the entire program and it ensures that cargo - and potentially astronauts - can safely depart the lunar surface, and it is based on Blue Origin's existing designs. These designs include those for the company's Blue Moon lunar cargo lander unveiled in 2019 and the BE-7 dual-expander cycle Liquid Oxygen/Hydrogen rocket engine that is designed specifically for lunar descent.

During NASA evaluation, all three companies' power and propulsion (PP&E) were adjectively rated as a significant weakness. Blue Origin's system was categorized as not being technologically ready - and SpaceX and Dynetics received a similar rating for slightly different purposes.

To mitigate NASA concerns for the Landing Element, Blue Origin has promised the space agency that it will conduct an early flight demonstration to demonstrate technological readiness. Through this demonstration, the company will demonstrate the ILV's propulsion, descent and landing sensors and its avionics and thermal controls. Due to this commitment, Blue Origin's proposal received a Significant Strength adjectival rating; a rating that it also received for its launch and mission training operations.

The Integrated Landing Vehicle is also the most expensive of the three NASA proposals, and as part of the selection process, Blue Origin agreed to reduce its total price by $300 million. The engineering mockup will remain at the JSC until early 2021, and in this time the National Team will improve its accuracy to the final product.