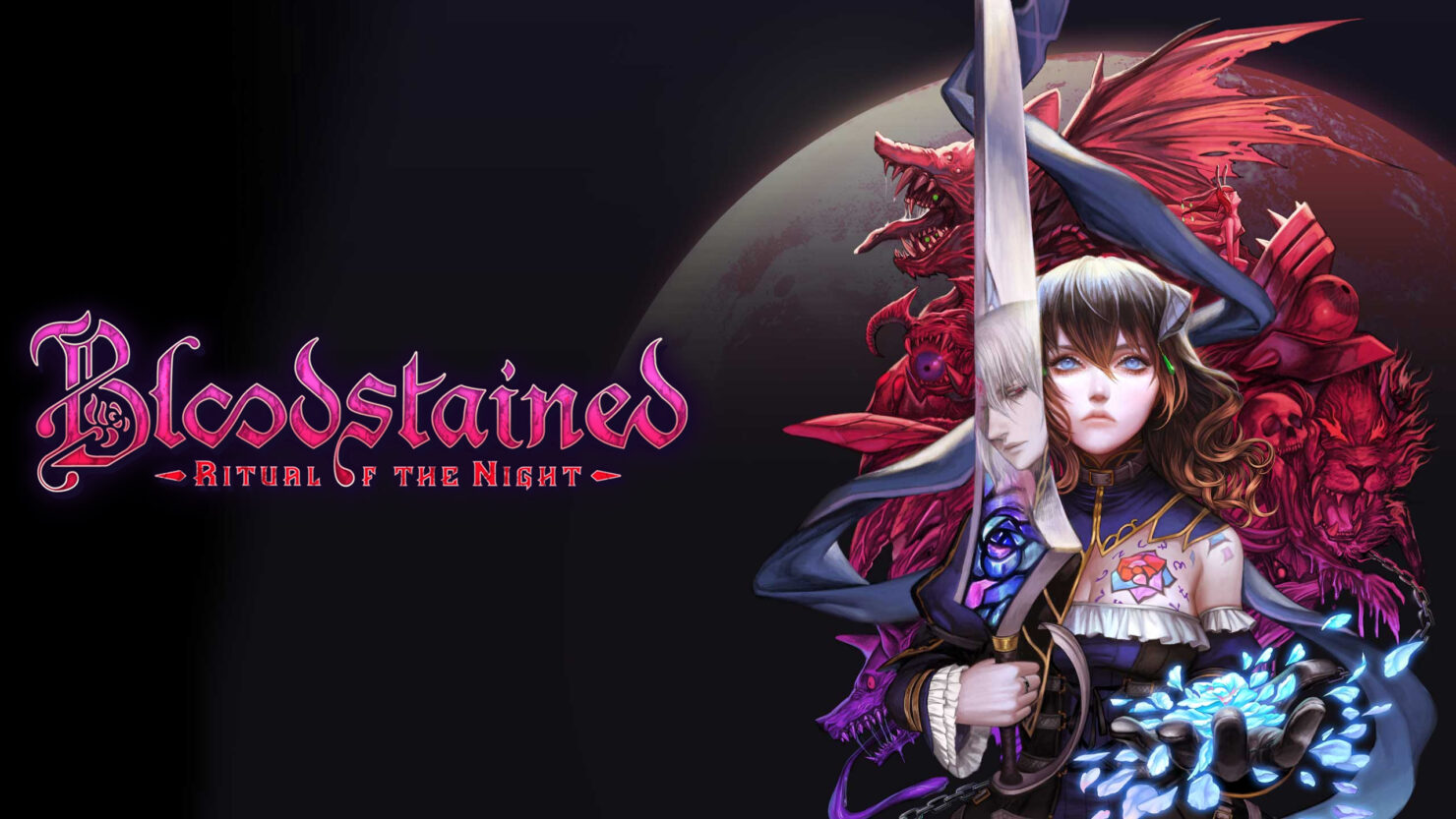 Bloodstained Ritual Of The Night is going to get a big update later this month on Nintendo Switch. The update will introduce fixes for some of the most annoying issues plaguing this version of the game.

Among the fixes that will be introduced by the update releasing on July 15th are a fix for the input delay issues, optimization improvements and more. Several quality of life enhancements are also coming with the update.

You can find out everything that will get fixed in Bloodstained Ritual Of The Night by the next update below.

Fixed items getting stuck on walls/geometry

Bloodstained Ritual Of The Night is now available on PC, PlayStation 4, Xbox One and Nintendo Switch.