Bloodborne patch 1.04 has been made available for download on PSN. The English translation is not available yet, so the Japanese version can be found here. A translation by Giuseppe Nelva of DualShockers is provided below: 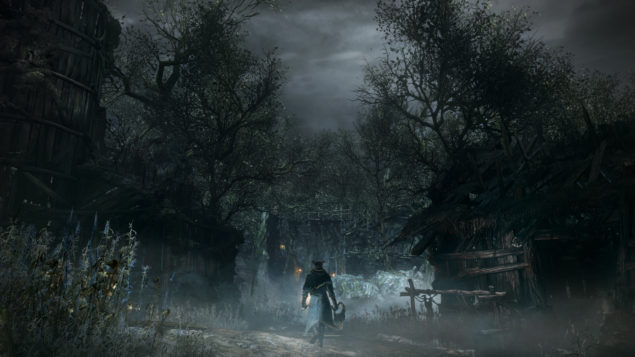