Sony Computer Entertainment and From Software will release Bloodborne‘s Patch 1.04, on Monday revealed the changes coming with the patch. 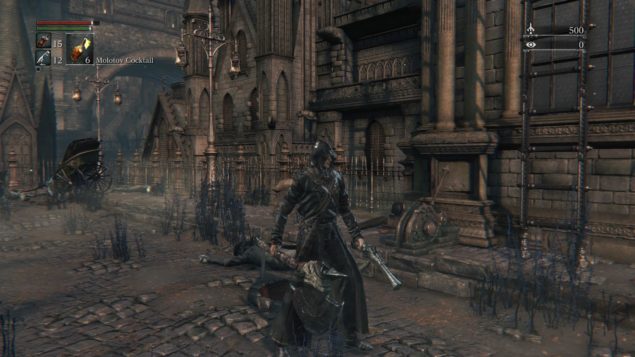 Detailed patch notes will be released on the game’s news page on Monday: 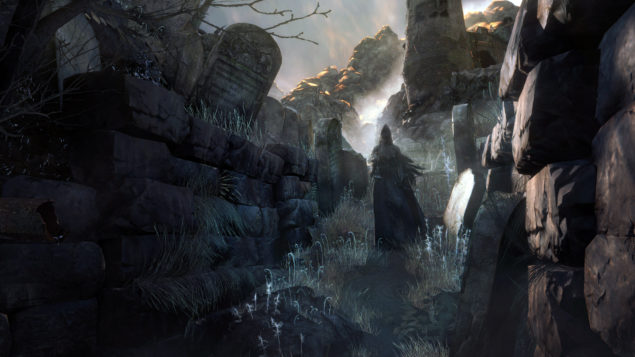 More detail about the  recently teased DLC for Bloodborne, will be shared after E3.

So I have been asked by many people if we are making DLC for Bloodborne. I can say... An expansion is coming. More info later this year. 😀

Maintenance for the patch will be conducted on Monday between 4 and 7 AM EDT.