The file size for Blizzard’s upcoming team-based shooter, Overwatch, has been revealed via the Xbox Store. 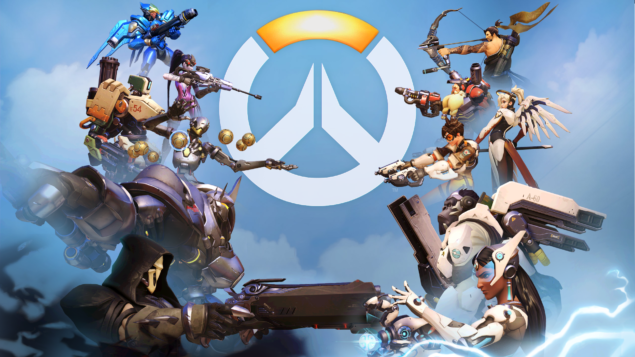 According to the listing on the official Xbox Store, Overwatch will have a file size of only 7.04GB on Xbox One. The size of the game on PC and PS4 remains unclear, but in general, file sizes between platforms don’t differ that much. 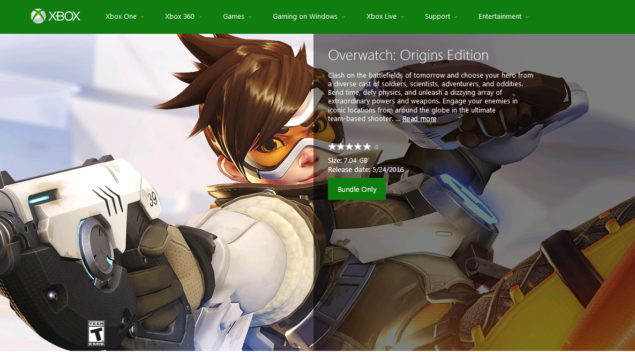 Last week, website IGN leaked the release date for Blizzard’s upcoming game. Overwatch will be released on May 24th, and was officially announced during BlizzCon 2014.

Overwatch is a 6v6 shooter that takes place on Earth in the near future, where teams of soldiers, scientists, adventurers, and oddities clash for control of iconic locations around the world. The game features a diverse cast of  21 heroes—each with their own unique arsenal of weapons and abilities—who bend time and defy physics as they work together to complete objectives with their allies. Teamwork is critical as players swap heroes on the fly and combine their powers to game-changing effect—the action is intense, with a focus on immediacy and fun.

Overwatch releases on May 24th

“We’re building  Overwatch to be the first-person shooter we’ve always wanted to play, with a vibrant world, awesome heroes, and an emphasis on tightly focused cooperative gameplay,” said Mike Morhaime, CEO and cofounder of Blizzard Entertainment. “We’re excited to welcome console and PC gamers to the fight for the future, and we can’t wait to see all the incredible things teams are able to accomplish on the battlefield this upcoming spring.”

Following the leak Blizzard confirmed the game’s release date, and also announced an open beta which will take place on May 5-9. The Open Beta will feature all 21 heroes.

“Overwatch is a team shooter for everyone, with deep, cooperative gameplay, fast and fun competitive action, and a diverse range of larger-than-life heroes. We think PC and console players everywhere will have a great time in the game, and we’re excited to give everyone a chance to try Overwatch out for themselves ahead of its May 24 launch”, said Mike Morhaime.