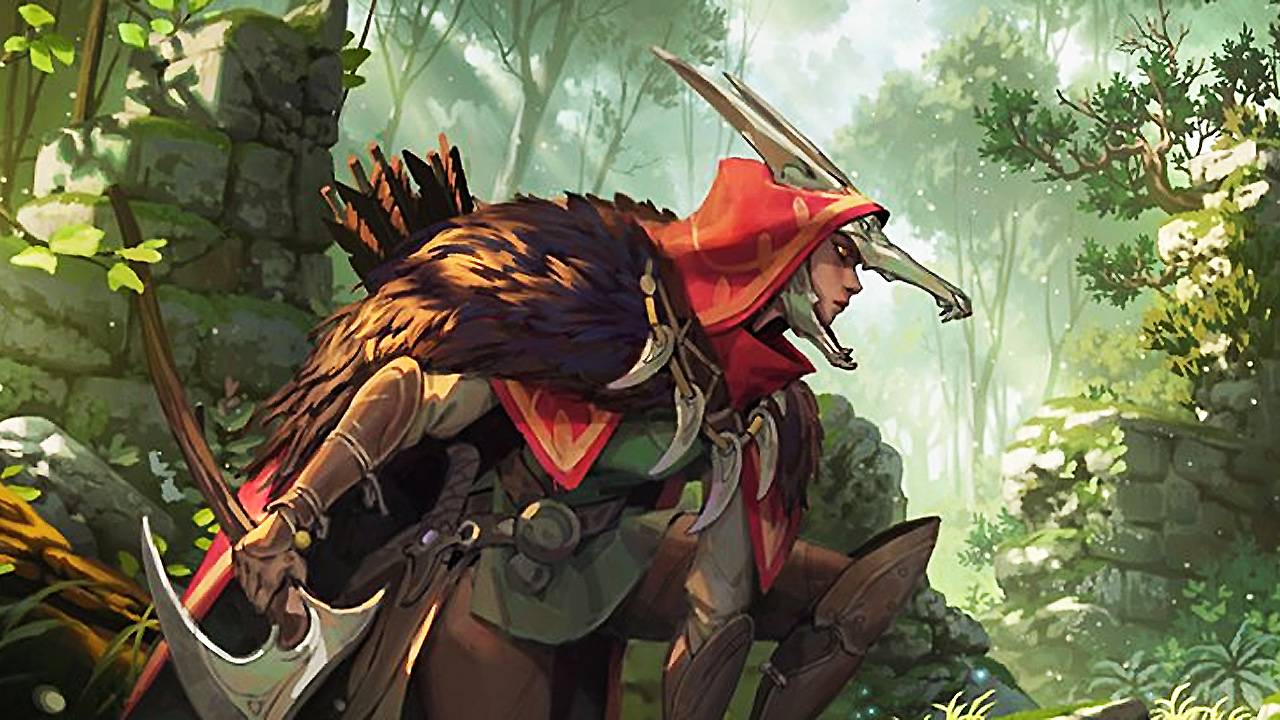 Blizzard’s slate of upcoming titles has been known for a while now – Diablo IV and Overwatch 2 were announced back at Blizzcon 2019, and since then fans have been playing a predictable waiting game. Well, surprise! Blizzard has just thrown us a curveball. While no big flashy announcement was made, Blizzard has revealed via a series of job ads that they’re working on a AAA survival game set in a new universe. Here’s how Blizzard’s job page describes the new project.

Blizzard is embarking on our next quest. We are going on a journey to a whole new universe, home to a brand-new survival game for PC and console. A place full of heroes we have yet to meet, stories yet to be told, and adventures yet to be lived. A vast realm of possibility, waiting to be explored.

Every story needs a teller. And every world needs builders. What if that could be you? For thirty years, Blizzard has been creating universes for millions of players around the globe. This requires a diverse team of developers willing to lend their voices, to listen and to be heard. That is our mission. Do you like survival games? Do you want to join a collaborative team of experienced developers at the early stage of a new project in a new world...and help write the next chapter in Blizzard's story?

While some of the new job ads seem to imply Blizzard’s new survival game is early in development, the game is apparently in a playable state, as studio boss Mike Ybarra has already logged “many hours” with it…

I’ve played many hours of this project with the team and I’m incredibly excited about the teams vision and the brand-new world it presents for players to immerse themselves in together. Join us to help make it a reality! https://t.co/pLhijX2Li9

Blizzard has also revealed a couple pieces of concept art, revealing the game clearly has a fantasy bent, albeit with some modern touches (the modern clothes and bicycle seen in the second image).

What do you think? Can Blizzard put their mark on the survival genre the same way they have on the action RPG, MMO, hero shooter, and other genres?