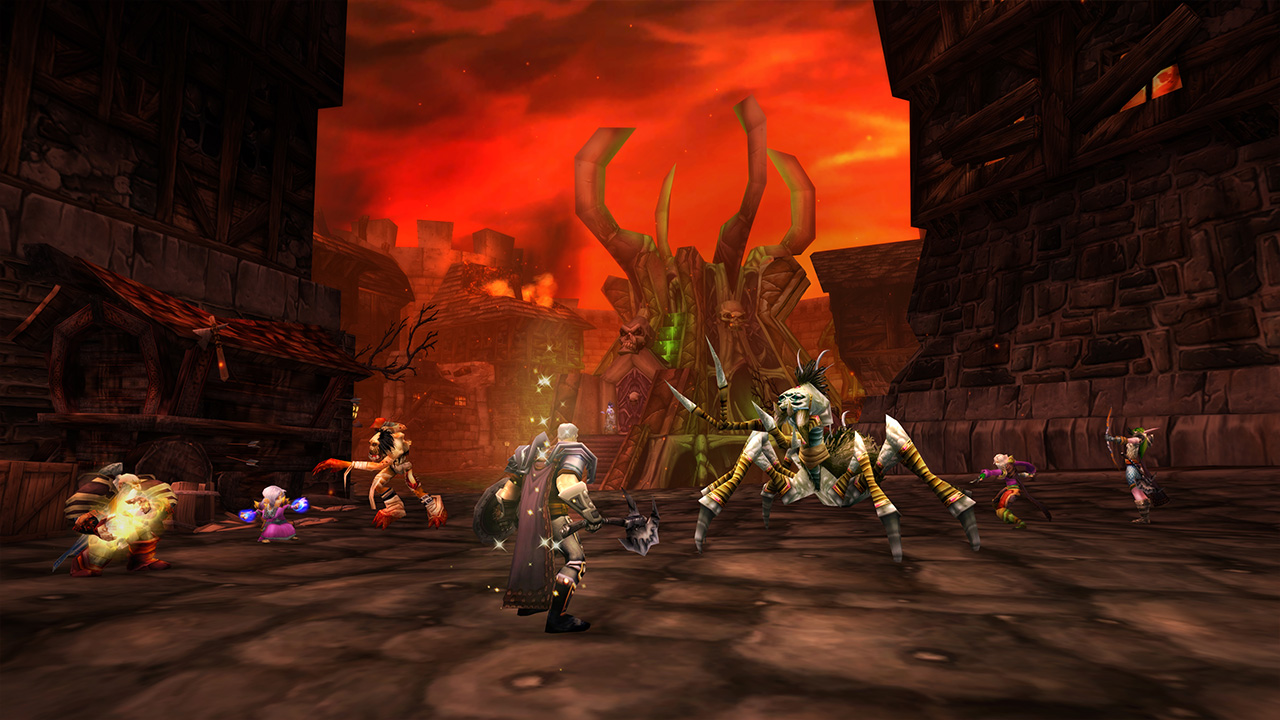 Blizzard has rolled out a new hotfix that fixes a WoW Classic XP bug that scrambled an XP penalty that was in place in original World of Warcraft.

According to Blizzard, this new hotfix is not a balance change or tuning adjustment for World of Warcraft Classic. In original World of Warcraft, groups of 6 or more players had to deal with an XP penalty but a contemporary bug scambled this penalty.